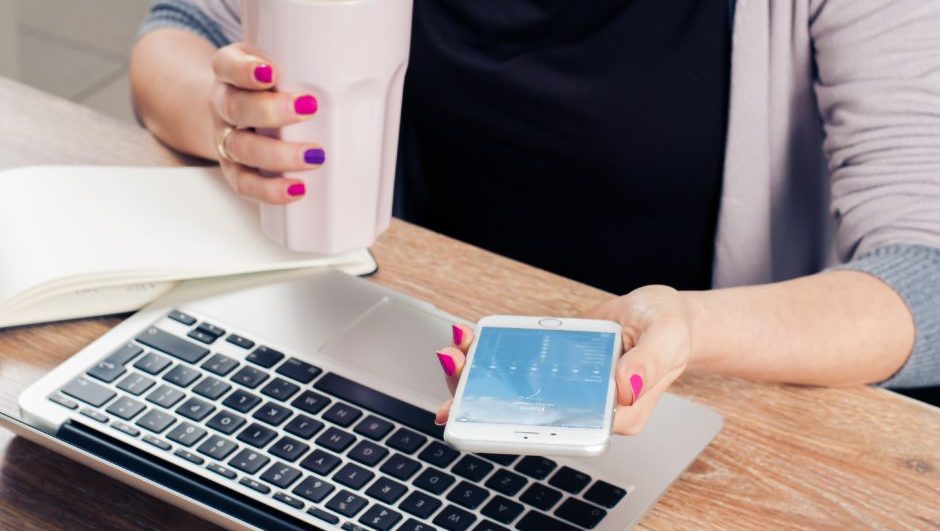 Apps have been rising in popularity across the digital media space – from Instagram and Facebook to Snapchat, users are all seeking new ways to connect and build relationships with each other digitally. And while dating apps have also been an important part of that growth, some apps are looking to expand beyond dating and being social to something new: particularly, with growing the potential for networking apps.

Networking apps, in theory, are still new to the field, though they have been tried before. Social media sites like LinkedIn specify building relationships through professional contacts, placing emphasis on careers and professional networking.

This mindset is contagious – especially as users are seeking to have more authentic connections beyond dating or the superficial interactions that can come from using popular social media sites. App company Bumble has already started to expand on this idea, working to create their BumbleBFF app and, soon, their BumbleBizz platform.

The idea behind BumbleBizz is simple – merging the need for connection and social media interaction that is popular amongst millennial users, BumbleBizz aims to be the “Tinder for jobs”, easing the process for both job seekers and hiring companies.

“Sometimes when you get on a platform like LinkedIn or similar to LinkedIn, you feel like you have to go in the door with very formal wants or needs. We don’t want you to have to put forth very robust terms about what you’re seeking because a lot of the times, you don’t know what you’re looking for. And oftentimes, success comes from spontaneous connections.”

Though expanding how social apps are utilized are a natural extension of how they've been used before, are networking apps actually going to succeed?

It all depends on the response of the users.

For networking apps to truly succeed, there needs to be an acceptance of utilizing social apps as more than ways to date and communicate socially. Alternative uses for these networking apps may be difficult to find initially, but it's up to the users to best shape how these apps succeed.

And until users (and the industry) accept the various ways that we can strengthen our digital connections through social apps, the idea of networking apps could stay an optimistic dream.