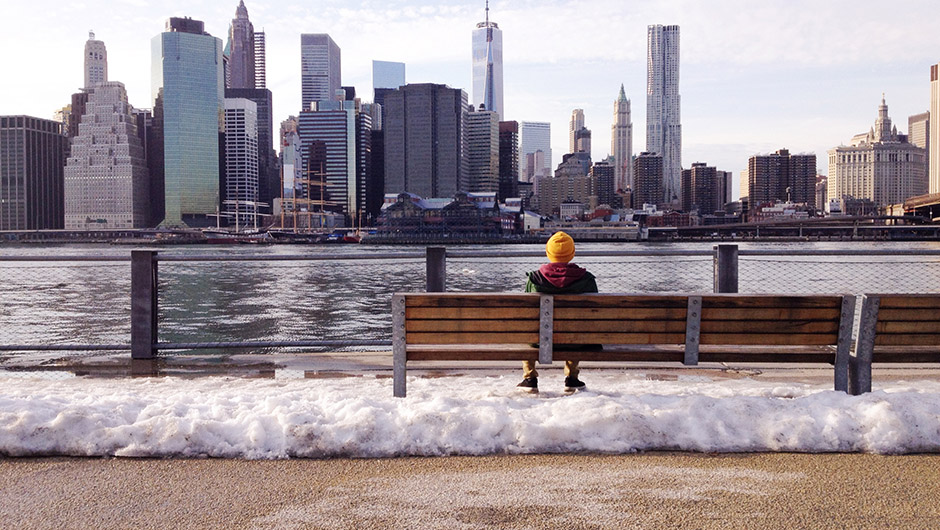 This article was brought to you in partnership with .ME, the premium top-level domain for professionals focused on building their online reputation.

For small businesses, keeping up with social media trends can feel like running on a never-ending information treadmill. 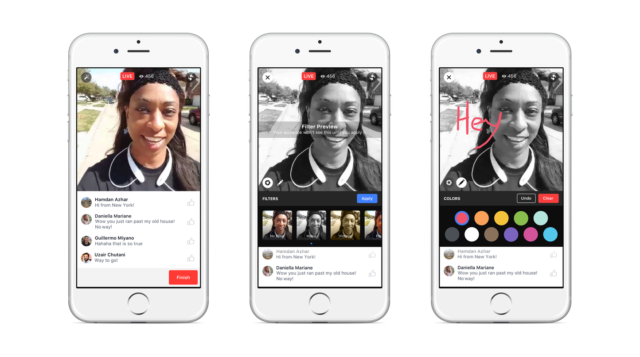 Facebook is still considered the “most credible platform because it acts as your home base,” according to both BrandFire content and strategy director, Casey Hochberg, and BrandFire partner and executive creative director, Bryan Black.

“Some people will scope you out on Facebook before they go to your website so you basically have to have [an account] to be in the game,” Hochberg and Black said.

Through the advancement of Facebook’s Live feature, individuals are able to share one’s personal side with their audience.

“Facebook users take great interest in the more personal, but very down to earth view of yourself,” said Kristian Larsen, head of paid social at PL & Partners.

“The ‘anti-professionalism’ plays a huge role when you want to have success with your Facebook Live videos. [A user] is in a personal mindset on Facebook, which doesn’t translate well with corporate content,” Larsen said.

To keep your audience coming back, Larsen suggests setting up a regular schedule of Live posts to capture momentum.

“One key thing to keep a loyal following is by creating traditions. This could be that you always live stream every Wednesday; there is a theme and a structure for each day- it keeps your followers attention and is consistent. [Also, providing] valuable content (such as guides, tips and tricks) will put you in a favorable position in your prospects minds,” Larsen said. 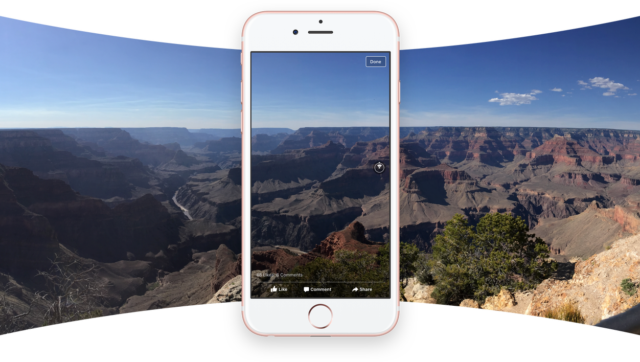 Oren Greenberg, managing director of the digital marketing consultancy Kurve Digital Marketing Consultancy, said that the days of high-budget editing and creating sets to create content are gone. Now that anyone with a smartphone or GoPro can film video it has led to a lower video-quality and editing expectations.

“New social platforms and features in existing ones are enabling individuals to step out of the box and share their expertise through video content that is engaging and has higher virality quotient. Facebook Live and YouTube 360 [allow for a] creative and clever use of panoramic imagery or complex whiteboard discussions in a continuous panorama to give a visual edge,” Greenberg said.

Brands that want to appeal to the virtual reality enthusiast can also utilize Facebook 360 and YouTube 360 video and deliver their content through the use of Google Cardboard or Samsung Gear VR headsets. By using a 360-degree photo or video app such as Google Street View for iOS or Android,a user can uploading the content directly to the platform. 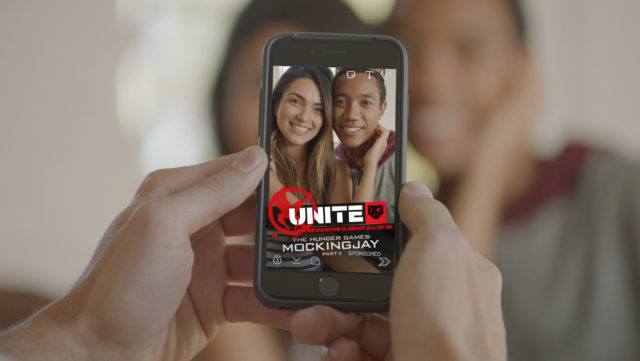 Celebrities are jumping aboard Snapchat to give people a sneak peek into their glamorous lives and activities. For the non-famous, Snapchat can be used strategically for self-promotion.

“Individuals may use it for public broadcasting or to be more playful, but it’s a visual way to connect on a real level with their followers. Snapchat’s main draw is [providing] a glimpse into someone else’s life for a hot second,” Hochberg and Black said.

Spencer X. Smith, Social Media Consultant and Professor at University of Wisconsin, explained Snapchat in terms of a Millennial’s playground because they have control over what content they see and when they see it – with the additional benefit of having it disappear.

“Authentic content coupled with the scarcity portion of Snapchat adds an air of exclusivity,” Smith said.

Connecting to a Millennial’s sense of curiosity and excitement while providing valuable content could be an effective tool for a brand.

The “My Story” feature can be used by individuals to give a behind-the-scenes look at an event, provide expert quick tips or answer questions in quick bursts.

“For those who tell stories well, it can almost feel like you’re watching a movie unfold in short bursts; it’s a learning curve, but the result is rewarding,” said Aristotle Eliopoulos, social media specialist at 9thCO.

One tactic to encourage followers on other platforms to join you on Snapchat is to swap out your profile picture with your Snapchat QR code.

With a little bit of quick graphic design, Geofilters can be an effective tool for promoting events, a cause or an individual.

“[These] custom frames let users within a certain radius add a layer of branded personalization to their snaps – sometimes brands join the party to promote a seasonal product or event,” Hochberg and Black said.

Today, there are close to 1,800 standardized Emoji that are available through one’s smartphone vendor (Apple, Google, Microsoft, etc.) and 70+ more were released in June. The number one Emoji as of this post is the face with tears or LOL emoji that has been used on Twitter more than one billion times around the world.

These conversational emoticons are becoming such a major part of our daily conversations that brands are beginning to include them in their marketing efforts towards younger generations.

“The younger [below 20 years] generation prefers to talk in photos and Emoji rather than in chats or phone calls, and brands will need to be prepared to speak their language,” Gillooly said.

However many social media platforms you choose on which to engage with your audience, it’s important to have a go-to personalized website that you can call home base and where people can learn more about you.

The experts we consulted agree that wherever you choose to engage your audience, the ability to be real, to show your personality and expertise, to  and provide value to one’s audience will be the most sustainable pathway when building your brand. Said Larsen:

“You need to take into consideration that you will not build an empire of followers on day one, the key to success is consistency and remembering to give out great content to your followers.”