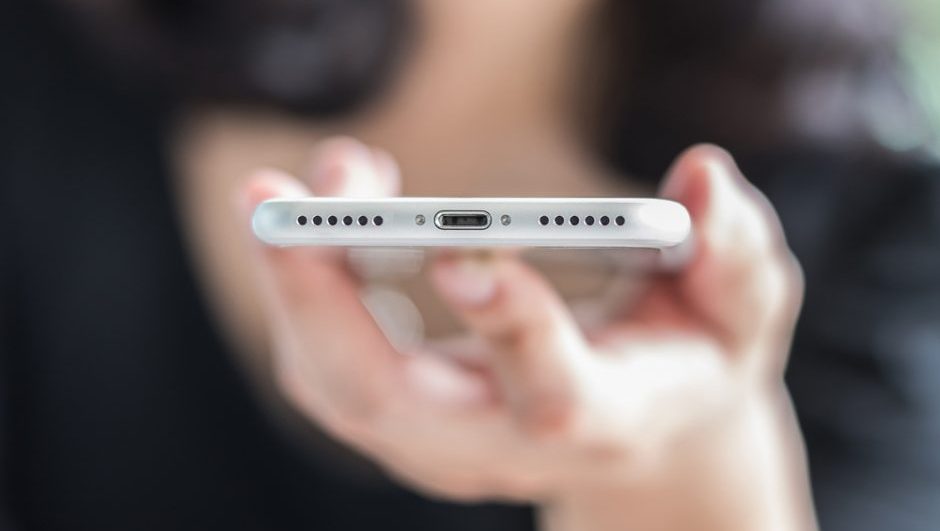 Since introducing the iPhone to the world a little more than a decade ago, Apple has shown that the smartphone game is their's to dominate. While Android phones of all shapes and sizes are doing their best to compete with the tech giant, Samsung, LG, and the dozens of other smartphone producers are often left in the dust when it comes to sales. And one company has decided that its time to embrace it.

Xiaomi, the Chinese electronics company headquartered in Beijing, is on the verge of launching their newest smartphone. As the company's first Android One device, the Xiaomi Mi A1 will run stock Android software without the need for modification. While it won't be available in the US, you can find the smartphone in 40 different international markets, including Mexico, India, Singapore, and many others.

Marketing a new device, particularly one that could be this popular, can be pretty stressful. Do you spread it around like wildfire or play things close to the chest? Do you leak information ahead of time or keep things a secret to build suspense? Unfortunately, all of these strategies often pale in comparison to the marketing dynasty that Apple has created. So Xiaomi decided that the best way to market their new device was to just compare it to the newest iPhone.

#MiA1 is similar to a DSLR that fits in your pocket with both 12MP Telephoto lens + 12MP Wide Angle lens that is similar to iPhone 7 Plus! pic.twitter.com/r8xQZfDkm4

That's right, Xiaomi is apparently a firm believer in the “if you can't beat 'em, join 'em” mentality, as their latest campaign has overtly referenced their competition to make their smartphone appear more attractive. Sure, the Xiaomi Mi A1 has a dual 12-megapixel camera, a 5.5 inch screen, 4GB of RAM, a 3,080mAh battery, a metallic body, and a fingerprint sensor, which is undeniably similar to the iPhone 7 Plus, but that's not really the point.

Most smartphones are pretty similar, being as they're internet-enabled, metallic rectangles that house our social media accounts. And while imitation may be the most sincere form of flattery, abandoning the competitive nature of smartphone sales by referencing your competition is, in the words of Dodgeball announcer Pepper Brooks, “a bold strategy. Let's see if it works out for them.”