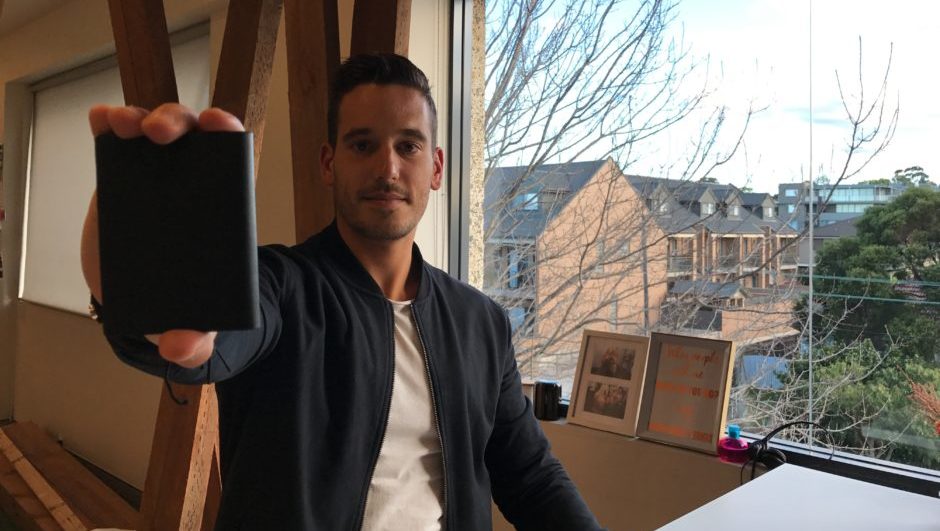 When smartphones became popular a few years ago, losing them immediately became a problem. Once that problem was solved, people started wondering why they couldn't utilize the same technology to locate their other personal belongings. That's when Tile came along. By attaching a tiny device to your keys, you'd be able to locate them no matter where you were. But what about the other item you carry on a regular basis? What do you do if your wallet goes missing?

If you had the Zillion Slimline Wallet, you wouldn't have to worry at all. This ultra-slim wallet is equipped with Tile's smart location technology so you'll be able to find all your personal belongings from a single app. Just like Tile, the Slimline Wallet allows you to ring it when it's nearby, locate it when it's not, and leverage the largest lost-and-found network in the world when all hope is lost.

In addition to providing forgetful travelers with a means to find their ID, bank cards, and important contacts, the Zillion Slimline Wallet will double as a power bank, allowing you to charge your phone with your wallet. This combination of technologies is something Tile has been trying to accomplish for a few years. And it looks like they're going to pull it off in more than just wallets and keys.

“I’m really excited to get the Tile software platform into other companies’ products such as headphones, digital cameras, fitness bands and sunglasses,” said Mike Farley, founder and CEO of Tile in an interview with The Silicon Valley Business Journal. “I’m a software guy myself so I’m very excited to take the software platform we’ve built and help other companies provide more value to their customers.”

In 2017, Zillion will launch a Kickstarter campaign in hopes of drumming up enough attention to see the Slimline Wallet explode like Tile. Early bird models are going for as little as $75 so make sure to invest now before you lose your wallet to another couch cushion.