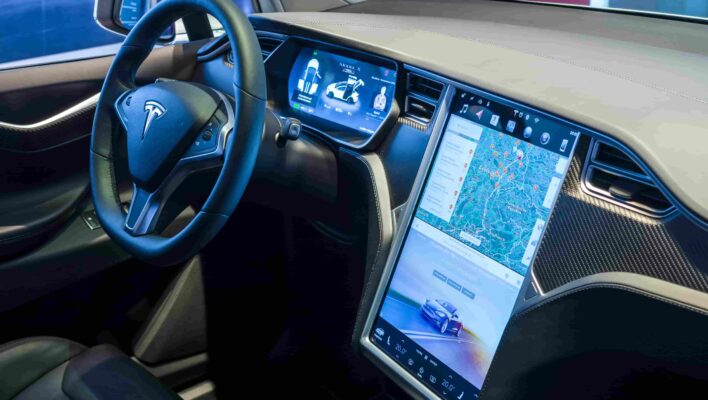 Zoom has revealed that it is working with Tesla to bring video conferencing software to the vehicle manufacturer’s built-in “infotainment center”.

Zoom has been a cornerstone of millions of employees’ remote work setups since the pandemic started, and has been able to maintain its position as the world's most popular video conferencing software despite a number of security scandals.

Other features imminently arriving in Zoom include direct, in-app access to email and calendar services, and a troubleshooting AI chatbot.

Zoom announced this week at the company’s annual Zoomtopia conference – where new features are usually announced – that its software will shortly be available for Tesla vehicles.

The news reflects a long-standing demand from Tesla drivers for the Zoom integration, one that stretches back to the early days of the pandemic.

However, at the time, a Zoom spokesperson said at the time that it would not be the “safest use case” – but this was before Tesla had activated its in-car camera.

It follows news earlier in the week that AMC theaters will also soon be hosting Zoom meetings.

The partnership between video conferencing giant Zoom and a tech company belonging to Twitter’s new billionaire owner Elon Musk is more surprising than you might think.

SpaceX, the spacecraft manufacturing company owned by Musk, banned employees from using Zoom in 2020 after the company found itself at the center of several security scandals.

However, Zoom has drastically upgraded its technical stack since then, including properly rolling out end-to-end encryption for calls – but only after lying about it first.

Is Zoom in Your Tesla a Safety Nightmare?

Being able to video conference from within a moving vehicle naturally brings up some glaringly obvious concerns about driver safety and concentrating on the road.

Other car manufacturers that make vehicles that support video conferencing tools like Zoom insist the car must be stationary before the features can be used. Initially, whether this rule would be enforced for Teslas was neither confirmed nor denied.

However, CNN Business confirmed shortly after the news hit the headlines that the plan is for video only to be enabled when the car isn't moving, but audio will remain available when the vehicle is in motion.

With that caveat, Zoom within your Tesla could be pretty useful for businesspeople who spend a lot of time driving between sites, cities or meetings.