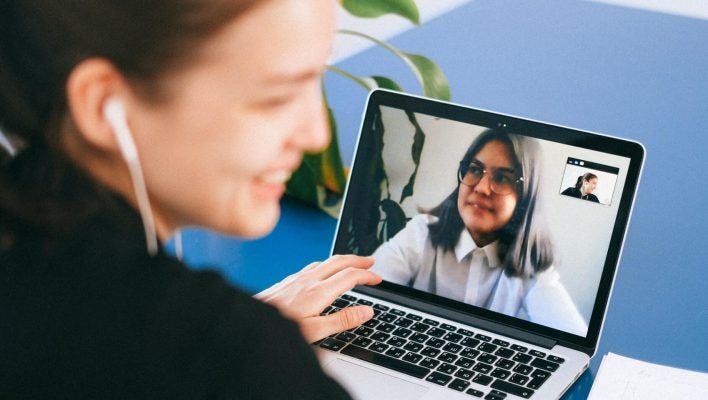 Zoom is adding translated captions, designed to translate a speaker's language in real time in order to caption a Zoom meeting so that everyone can understand everyone else.

There's a catch: The feature is only available for paid plans, and it will cost an extra $5 per month, per user on top of the standard monthly fee. 12 languages are currently supported.

Still, it's an impressive feature that can help businesses work across the language barrier when reaching out to new markets, or can help make an all-hands meeting more accessible for workforces in which not everyone speaks the same first language.

A “universal translator” was once a science fiction concept you'd only find in Star Trek or a Douglas Adams novel. Granted, we still haven't created audio translations in real-time, and when we do, they'll definitely sound like that robotic TikTok narrator voice. But until then, we have Zoom's new captioning ability.

The 12 languages that will be supported initially are Dutch, English, French, German, Italian, Portuguese, Russian, Spanish, Ukrainian, Mandarin, Japanese, and Korean — although the final three are still in beta.

It's available to paying users from within the Zoom web portal, where the functionality can be turned on and users can set what their preferred languages are.

In addition, full transcripts can be toggled on during meetings, so that the text is displayed in a right-hand sidebar window.

Zoom's Not the Only Service With Translated Captions

Live translated captions are already coming to Microsoft Teams as well, making this another example of competing software services continually keeping up with each other's increasingly large featuresets.

We've rated the two video communication tools in the past, and you can check out this comparison page to see the core differences between the two.

The short version: Zoom's a little bit better, but you'll probably be pretty happy with either one. And now, you'll be able to chat with someone in another language with either one, as well.