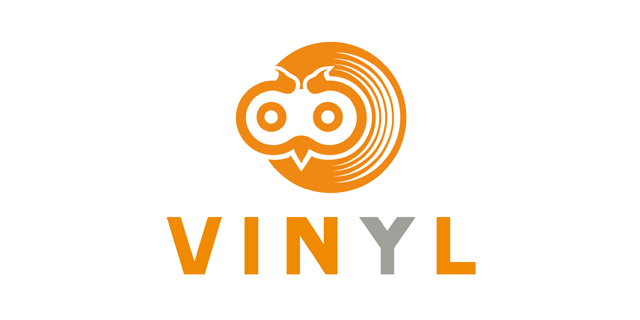 Miami-based startup Zudy announced today the release of Vinyl, a technology-agnostic no-code development platform that enables enterprise businesses to rapidly build highly-configurable applications. Companies can build mobile and web apps in days rather than months, on any device and operating system.

“As enterprise [customers] deal with transformation from the digital revolution, their biggest issue is the lack of evolution with application development,” said Tom Kennedy, co-founder and CTO of Zudy. “It’s time to stop coding and start creating value. Vinyl will change attitudes about application development and begin to liberate innovation in the enterprise again”

Zudy hopes to help enterprises to dramatically increase the number of new applications from an average of less than ten to more than 50 per year.