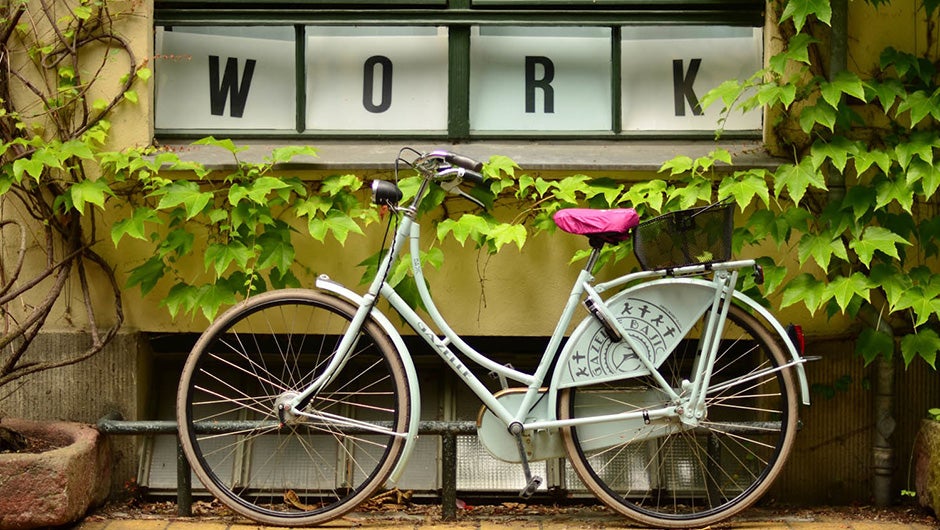 Is world domination the ultimate goal of 1776? Possibly, but who could really blame them? The DC-based incubator and seed fund just announced its second acquisition in almost as many weeks, this time acquiring San Francisco's Hattery.

Hattery is a co-working, education, and events space in San Francisco's SoMa district. Hattery dubs themselves  “a community of thinkers, makers, doers, idealists, and realists who want to make the world better.” For now it looks like they will continue to be that community, just with the addition of 1776 companies in their midst.

This will be the first acquisition for 1776 outside of the DMV (DC, Maryland, Virginia region), and it now provides them a solid base on the west coast. Despite the acquisition, it will still operate under the name Hattery, and the three Hattery founders will become strategic advisors for 1776.

In a statement released by 1776, co-founder Donna Harris had this to say about the acquisition:

“The opportunity to bring Hattery and 1776 together to build a bridge between San Francisco and Washington is an important step as we build a truly global network that supports startups from around the world focused on driving innovation that matters. By combining the resources, networks, and intellectual capital of both cities, we’re in a stronger position than ever to identify, grow, and scale startups that can change the world.”

This probably won't be 1776's last acquisition of 2015. There's been some hints as to further acquisitions, with co-founder Evan Burfield saying they're being “opportunistic” regarding further expansions.

A couple weeks ago we gave a detailed report of 1776's acquisition of Disruption Corp. It was a controversial deal that raised a lot of questions about the future of the DC startup community. It will be interesting to see how the results of that acquisition play out.