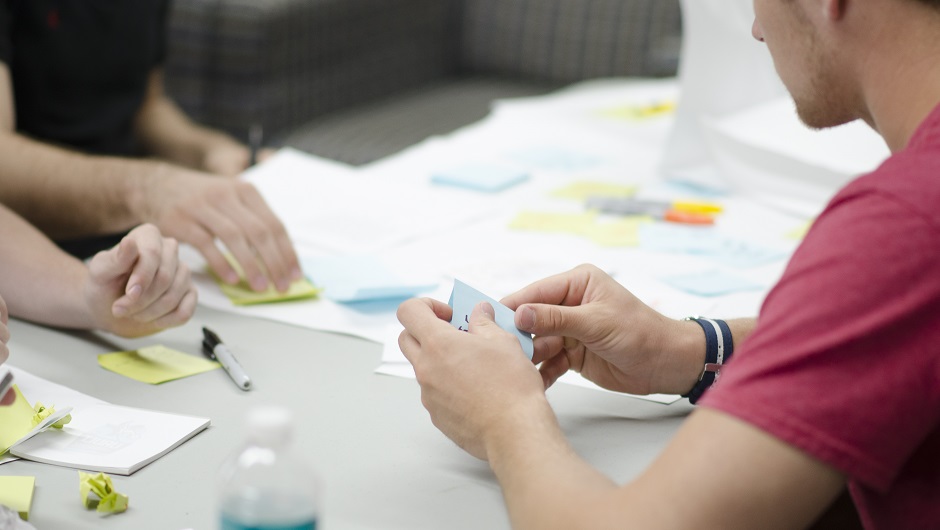 As Mattermark has found, the top three accelerators in the startup business — Y Combinator, Techstars, and 500 Startups — have been responsible for about ten percent of all series A deals in the U.S. for a couple years straight.

The real news here? Most people in the tech world thought that number would be higher.

Here's what Mattermark had to say in a recent blog post:

“According to Mattermark data, the prevalence of graduates from these programs raising Series A rounds was near all-time highs in 2016, with 9.3 percent of Series A deals. 2015 marked the high point, with the trio of accelerators contributing 10.1 percent of all Series A deals. […] The upward trend for these three programs contributes to the overall upswing of Series A round activity, which has more than doubled over the past 10 years.”

The Series B, meanwhile, remains the easiest round to land: Series B dollars are up 207 percent since Q3 2015, though VC investment continues to constrict slightly overall.

Interestingly, Mattermark includes a Twitter poll in which 60 percent of the 514 respondents said that they expected the three accelerators to be responsible for more than the roughly 10 percent of Series A rounds that they landed in 2016. It looks like the majority of tech insiders who voted expect to see a wider divide among successful accelerators and lesser known ones.

This response aligns with certain popular beliefs in the tech community. Consider the 80/20 rule, also known at the Pareto principle, which states that around 80 percent of one's benefits often come from 20 percent of one's causes. Or, even better, take a look at income inequality in the U.S., which is far worse than the average person assumes it is: The top one percent in the U.S. average earnings of $1.3 million a year, over three times as much as they pulled in during the 1980s, while the bottom 50 percent average $16,000, a number that's stayed the same for three decades.

While the top three startup accelerators should definitely be congratulated for their significant chunk of Series A successes, the numbers might just as easily be a vote of confidence in all the other accelerators out there. After all, that remaining 90 percent needs to come from somewhere.