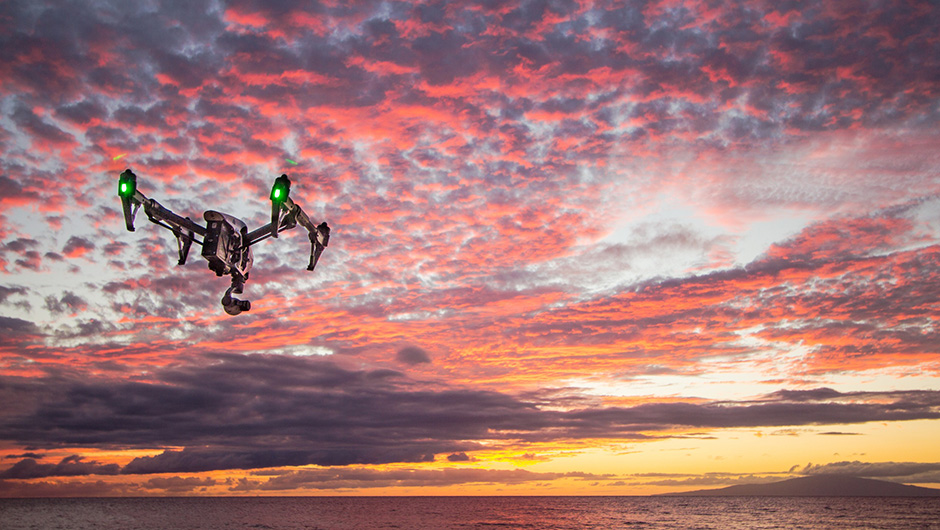 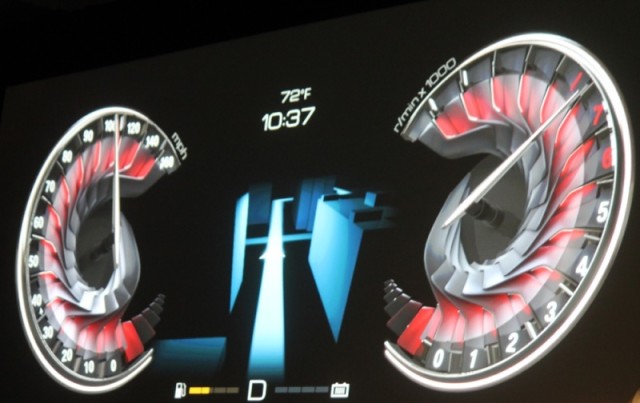 Nvidia introduced two new supercomputers to power the cars of the future at the recent Consumer Electronics Show in Las Vegas. One is an auto-pilot system to navigate a self-driving car and the second one to create cool customized screens and dashboards in cars filled with all sort of data a driver may need.
Ricky Hudi, executive vice president of electronics development at Audi, noted that visual computing has become a huge deal for car designers. Audi is designing “high-performance instrumentation clusters” into its cars that give drives more information as they drive. One of the recent examples are stunning 3D dashboard displays included into Audi Prologue – the latest concept car from the brand. 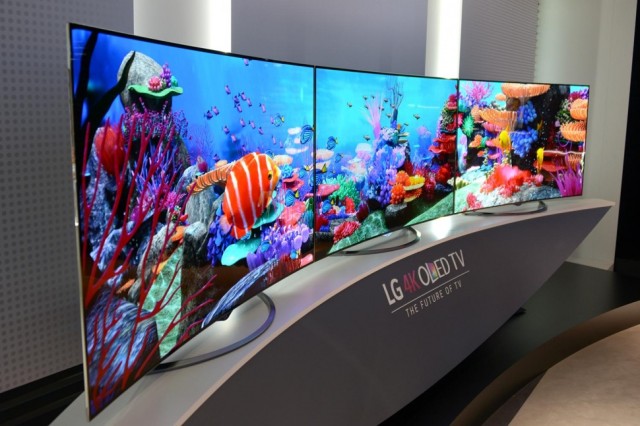 4K and UltraHD are two tech buzzwords of 2014 that we will here even more in 2015. 4K TVs basically re-invented the way how we see things in the screen: sharper details, almost photographic emulsion of smoothness as these screens have a resolution of 3840 x 2160 pixels which is four times as detailed as 1920 x 1080 pixels of high-definition TV.
Most TV manufactures already joined 4K bandwagon and you can check the latest models at 4Kcom/tv along with new cameras, monitors and projectors. Prices are steadily going lower, so we can expect even more models on the marker. Besides, Samsung recently announced its SUHD TVs that will have resolution of 8K TV, or 16 times the number of pixels in a high-definition TV. Sharp also commented they’ve been working on a screen with 167 percent the resolution of 4K TV. 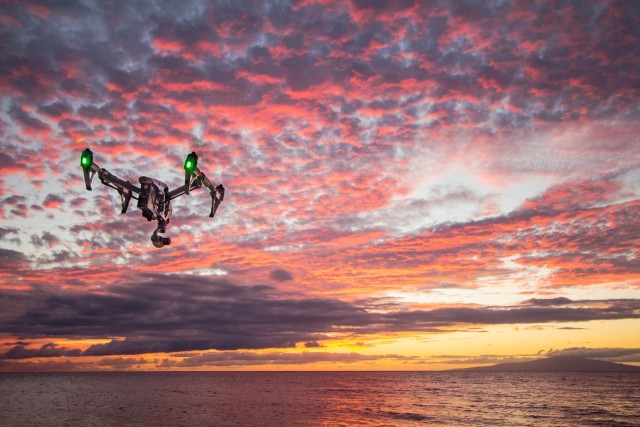 New drones were introduced by Intel at CES. The models now have smarter artificial intelligence and navigation sensors that help them avoid contact with humans or other objects. Simpler models typically used for areal photography and cool looking GoPro videos now run from just 120$.
12 companies produce drones in the US solely and the market for commercial drones is expected to grow by 19% between 2015 and 2020 according to Business Insider. While Amazon already promises to use drones for deliveries and Southern Comfort had fun with an April Fool's drone alcohol delivery service, e-commerce and package delivery won’t be an early focus of the drone industry according to the same report. 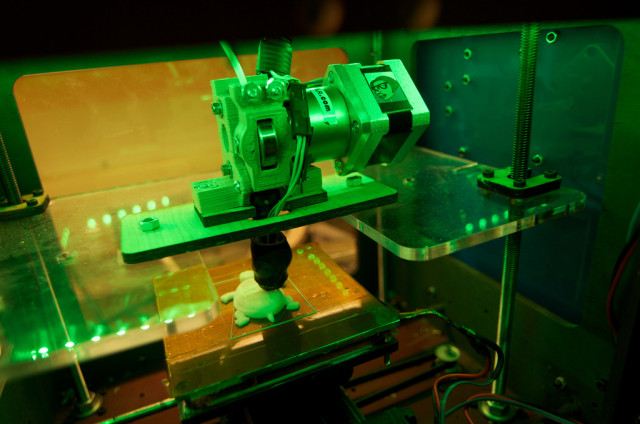 3D printed jewellery and decor are already trending and the market of printed goodies will continue to expand as the technology becomes more affordable. HP recently introduced its Sprout computer, which will allow you to visualize prototypes in 3D and then print them out on HP’s industrial-size Fusion 3D printer or any other compatible model. MakerBot also recently announced a new line of printers that are faster and easier-to-use for non-tech types, but will allow you to create even more fascinating products with less resources spent.
Image Credit: Keith Kissel