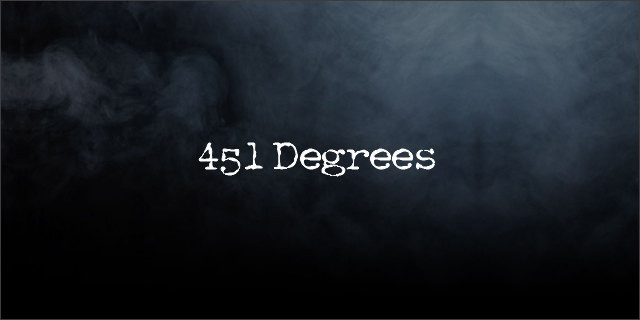 We all know that content is “king.” Thoughtful, meaningful, original online content garners high SEO results – true back in the early days of search engines, and still true now.

However, if content is king, then smart and thoughtful user-generated content about your company is, well, pure gold. And like gold, you have to sift through a lot of crap to find it.

451 Degrees can help in that task. With a product called Graffiti, the software takes crowdsourced content and makes sense of it by aggregating the words into a form that makes sense for marketers and advertisers to then turn around and monetize. Like graffiti itself, these comments at face value can appear to say something that, when analyzed, reveal something else all together.

The service offers results in real-time.  It’s a deeper search too – beyond that of Facebook and Twitter posts. 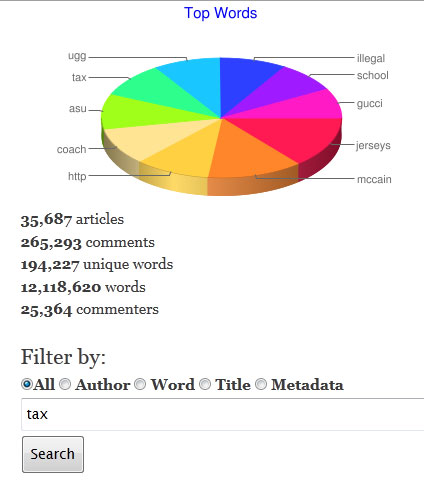 451 Degrees (named after the temperature at which a substance can spontaneously ignite) is a new venture out of San Diego – and was one of our featured companies at last week's Tech Cocktail San Diego Winter Mixer. Patrick Giblin is the founder, and describes himself as “just a dude with some ideas,” yet he is a veteran in the Internet and technology sector and is responsible for creating new revenue streams for traditional media at Fox News. He also has worked with CBS, NBC, Fox, UPN, Univision, Telemundo, Cox Media and the 57 cable networks they represent on air.

As for 451 Degrees and Graffiti, Giblin says,

We take content throughout the web – articles, videos, music and images – and we aggregate all the comments from as many sources requested about that piece as given by the audience and condense it down to reliable meaning in readable elements via artificial intelligence, machine learning and latent semantic analysis.  We then take this information and deliver more on target metadata for search engine optimization and advertising within or around the content as defined by the most important part ‘The Audience.'

With two patents approved and another pending, Giblin says there isn’t much room for “same” competition in the space – the competitors don’t mine all of the content found across the web, and 451 Degrees is the first to add the relevancy factor for SEO.

If you missed meeting the team at Tech Cocktail San Diego, check out 451 Degrees here or on Twitter.