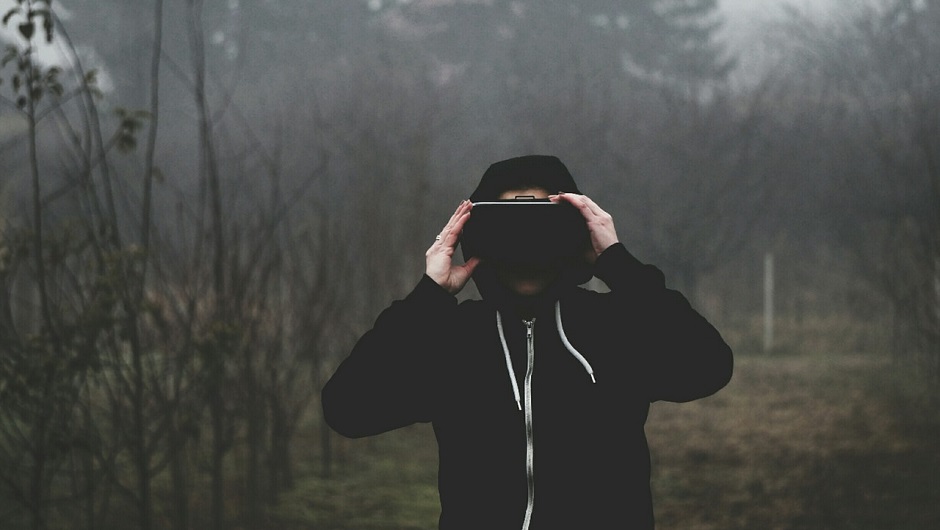 Virtual reality has been hyped for years. But before VR takes off with the typical consumer, the medium will need to prove that there's a reason it exists. It needs a great game or film to force everyone to adapt to it. People will check out a free trail of HBO Go just so they can binge Game of Thrones, and then find themselves still subscribing years later. VR needs its Game of Thrones.

While nothing that huge might exist yet, a number of impressive VR films have already popped up. Here's the essential — and still incredibly short — list of the best VR films that you definitely should take a look at once you've got that brand-new headset strapped on.

I'd watch a 45-minute Funny or Die film even if it wasn't available in VR and if it didn't feature the indomitable Jeff Goldbum. Miyubi, made for Oculus Rift and Gear VR, has all three qualities. The quirky story follows a Japanese robot toy from the 1980s, as you can see from the trailer above. It debuted at the 2017 Sundance Film Festival and the Cannes International Film Festival.

It's available for free on the Oculus site, which touts it as the “world's first long-form scripted VR comedy,” and you'll need the Rift or the Gear VR to watch it.

The Pull is a stereoscopic animated VR film available for free on YouTube. At just three and a half minutes, it's the shortest one on this list, but it's a great example of the creativity that a VR film can spark: It features a series of zero-gravity experiments, taking advantage of the 3D environment to insert the viewer into the action. It even comes with binaural audio — a tricky accomplishment that I've written in depth about here.

More viewing options are available at the official site.

The Protectors: Walk in the Ranger’s Shoes

Most documentaries are designed to be immersive. Since this one's in 3D, it takes a particularly immersive look at Garamba National Park, one of Africa’s oldest National Parks. It's on YouTube, but you can learn more about how best to view it here.

This 18-minute VR flick tells a futuristic narrative, which meshes well with the cutting edge VR tech it relies on, and debuted at the Tribeca Film Festival.

Here's how the festival describes the sci-fi film: “Alexandro volunteers for an experiment carried out to study dreams in this poetic trip into the future. He can’t imagine that he will be subjected to the intrusion of Elsa, a form of Artificial Intelligence who aims to digitize his subconscious in order to feed off of it. She’s a vampire…bit by megabit.”

You can find more information here, but the film doesn't appear to yet be available.

Treehugger: Wawona‘s ethereal exploration of giant sequoias comes from a London-based design studio called Marshmallow Laser Feast. Despite growing hundreds of feet tall and qualifying as the largest living organisms on Earth, giant sequoias are endangered. While this VR experience was built using plenty of data about the trees' history and biology, it takes an emotion-driven approach to displaying it, treating the viewer as if he or she is a part of the soundscape itself, and capable of peering through earth and wood to witness the trees from all possible angles.

Hey, maybe it even beats Game of Thrones.

Read more about the future of VR film here at TechCo