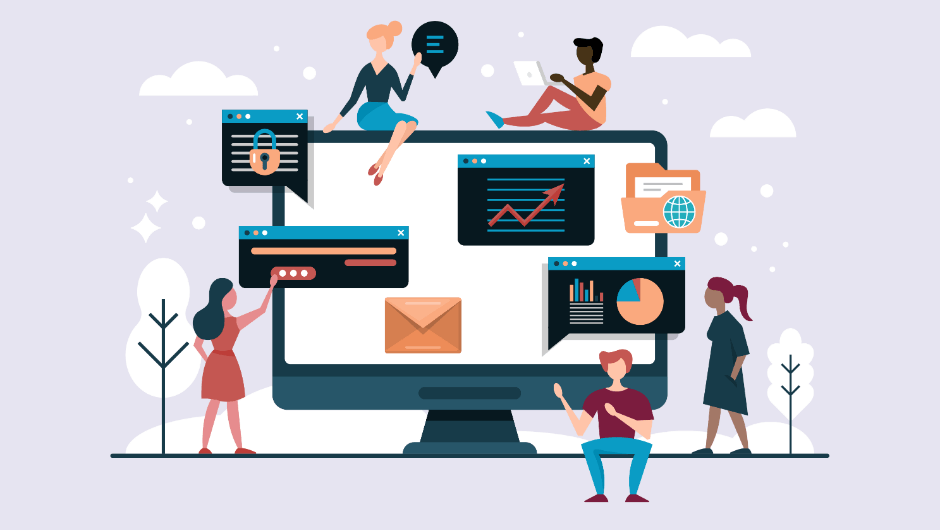 It's International Women's Day, and while the tech industry may be thought of as one of the most modern corners of the global workplace, evidence shows that tech still has a long way to go to close the gender gap.

From a free beer co-working culture that can create a potentially sexist atmosphere, to AI-powered hiring algorithms found to deliberately exclude female applicants, the tech industry has plenty of work left to do when it comes to thinking inclusivity-first. Sometimes, it's the smallest things that can feel the most telling, such as empty women's restrooms at tech conferences, or the fact that last year, just one city in the US was found to pay women in tech as much as men.

Improving gender inclusivity in tech is something we can all contribute to, and it can begin with seemingly the smallest acts. That's why, this IWD, I worked together with some of my female colleagues to come up with these five simple actions we can all take to help.

1) Celebrate the Achievements of Women in Tech

When citing examples of success in tech, it's common to namedrop some of the biggest stars of the tech scene. But how often are these heroes, rather than heroines?

Look to inspirational leaders of all genders rather, than relying on immediately obvious male examples. Think Angela Ahrendts, Reshma Saujani, Sheryl Sandberg, Nafisa Bakaar, Angelica Ross. We are all responsible for this.

After some examples? Here are 15 Inspiring Quotes from Powerful Women in Business

2) Be Mindful of Conversation

Inclusivity needs to happen in social settings at work, just as much as it does in purely professional context. Try to find common interests with all your coworkers and keep conversations and team lunches from excluding anyone.

Nobody should have to try to fit in with conversations that aren’t inclusive in the first place. Be aware that some topics aren’t necessarily inclusive for everyone and that your experiences are not universal when socialising in teams.

3) Use ‘They’ When Discussing Somebody's Work

The smallest words can have the biggest loaded meaning when said thoughtlessly.

Don’t just assume that a developer or designer is always male and rely on ‘he’ when describing the author of the work – it reinforces the untrue belief that tech is a ‘man’s world’. This makes it harder for women to take credit for their work, and excludes non-binary people.

4) Be an Ally in a Meeting by Actively Listening

It’s quite common for women in tech to suffer from imposter syndrome, and that can mean it takes them longer to build the same confidence as their male peers.

To help, try to be self-aware in meetings. Look around, and if you notice someone isn’t being included ask them a question. This helps everyone in tech have a voice. If you see someone being interrupted, use the phrase “You were saying…” to bring them back into the fold.

5) Remember That Balance is Better

Diverse teams make better products – see the success of companies like Bumble for confirmation of this.

Teams where multiple genders, races, ages etc are represented ultimately build products that are more appropriate for wider a user base. Celebrating diverse learning styles also helps to build more robust and scalable products as they are less likely to be siloed by one person or way of thinking. That's a pretty clear business reason to focus on inclusion in tech.

Read more about gender and diversity on Tech.co 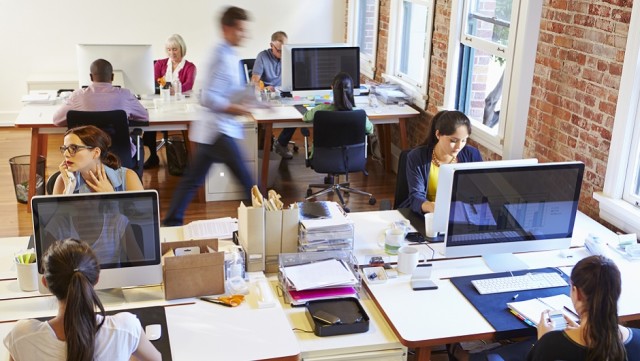 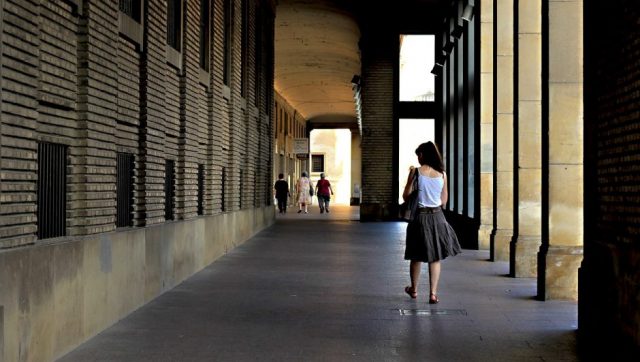 The Gender Pay Gap in Tech

Laptop in one hand, passport in the other, the digital bromad may be living it up abroad, but they've also exported white male tech privilege with them 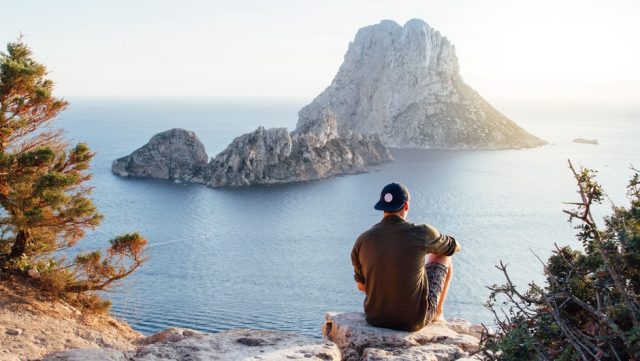 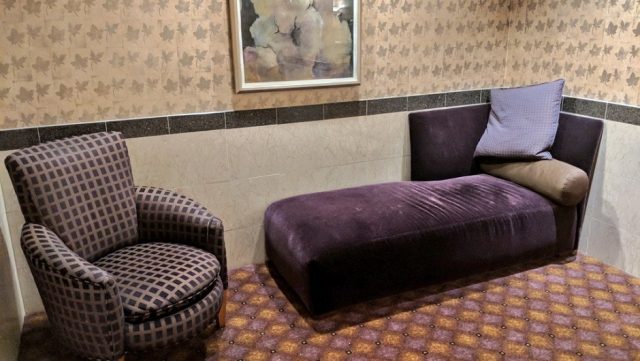 What Women's Restrooms Tell Us About Sexism in Tech

How #MeToo could shake up co-working culture, starting with the free beer tap

Is it possible to build an AI that won’t reflect the bone-deep prejudices that are – knowingly or unknowingly – built into our social systems? 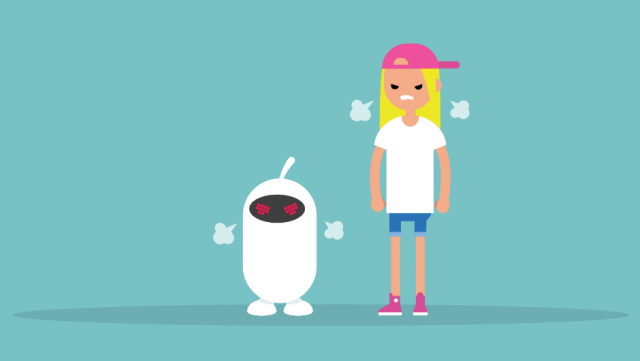 How Does an AI Learn to Be Sexist and Racist?

Rebecca is feminist writer and poet who has previously published on gal-dem.