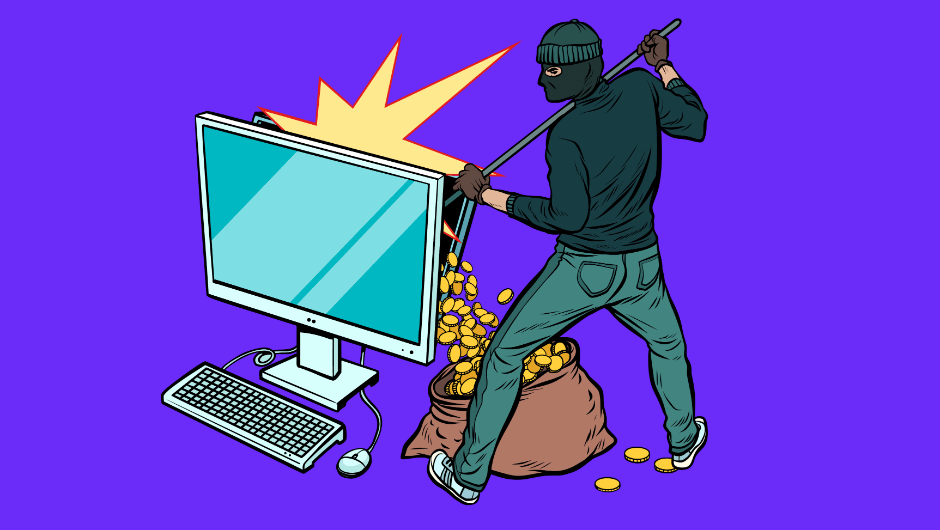 John McAfee, originator of McAfee software and all-round tech website column-filler, has found himself in the headlines again, for making claims he couldn’t deliver.

For McAfee, that’s perhaps nothing new. But, the bold statement that his bitcoin wallet hardware was “unhackable” was – just maybe – asking for trouble. Guess what? It got hacked.

It’s been over 100 years since the ‘unsinkable’ Titanic sank, and yet still people haven’t learned.

We look at what happened in the case of McAfee’s Bitfi wallet, and other notable tech goofs over the years. 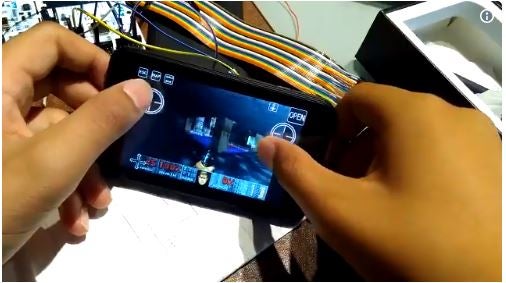 It would be fair to say that John McAfee is a confident man. He’s also confident in his products, so much so that he offered up a bounty to anyone who could hack into his Bitfi crypto-wallet device, a practise which he suggested was impossible. He laid down a $100,000 reward – and then upped it to $250,000.

You can see where this is heading.

Not more than a week after making the claim, the crypto-wallet was hacked, by a 15 year old named Saleem Rashid. Not only was it hacked, but Rashid did it with flair, running first-person shooter Doom on the device.

However, there’s been no sign yet that the bounty has been paid, and the “unhackable” claims have been removed by Bitfi.

Repeated examples of the device being exploited have since appeared online. Yet McAfee has doubled down and repeated his claim that it can’t be hacked.

In the past few days, he’s even gone so far as to offer one hacker $20 million to prove it can be hacked, on the condition that they stay at McAfee’s house during the process, in what could be the weirdest sleepover ever.

Professional motoring journalist and controversial mouthpiece Jeremy Clarkson once claimed that bank fraud was a nonsense. Following news that the bank details of 25 million benefit claimants had gone missing in the post, and fears that they could be used for nefarious purposes, he stated that he had “never known such a palaver over nothing”.

Using his column in British newspaper The Sun, he printed his sort code, account number, and clues to his address, stating he was confident that the only action that could be taken was money being deposited into his account, not taken out.

It didn’t take long for him to learn a valuable lesson, when £500 was promptly taken from his account and donated to a diabetes charity by a relatively benevolent hacker proving what could be done with those bank details.

Clarkson sheepishly admitted his mistake by saying “The bank cannot find out who did this because of the Data Protection Act and they cannot stop it from happening again. I was wrong and I have been punished for my mistake.” 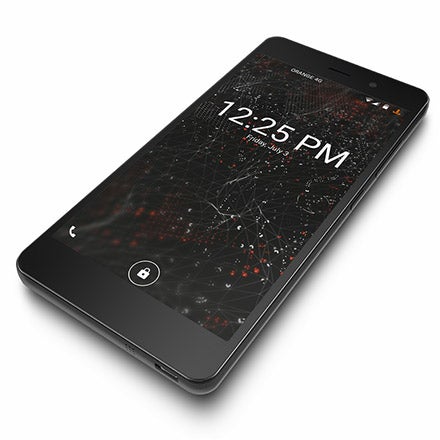 On the surface, the Silent Circle’s Blackphone looks like any other modern phone. In fact, it’s rather dull in its appearance. However, its makers claim that its one of the most secure smartphones on the market, aimed at businesses that want to keep a tight grip on their company secrets. The phone’s slogan is ‘Secure by Design’

Naturally, such claims are throwing down a gauntlet for hackers and security experts, who diligently set to work trying to crack the security.

In the end, a group of security experts found a way to run software on the phone that would give them complete control of the device.

The phone was soon patched, and the security group were given a standard $500 bounty for their work. The Blackphone has since been discontinued in America, but Silent Circle does now offer its software for iOS and Android devices.

4) A Security Crisis for ISIS

Back in 2017, terrorist group ISIS was finding itself the victim of many cyber attacks and takedowns of its news network, so it decided to take action. It bolstered its security and published a message stating that, “We can now handle email attacks or any type of hack”.

Reassuringly, they couldn’t. Within a day, the ISIS news site had been hacked and details of 20,000 subscribers to the ISIS newsletter (because apparently they have one) had been released.

Muslim hacking collective Di5s3nSi0N cracked the security in just three hours, and even boasted that it had been ‘so easy’. This meant red faces all round for the terrorist group.

While hacking phones and crypto-wallets is pretty bad news, surely nobody could hack the very core of American democracy, could they? If you’ve caught the odd news headline this year, you’ll know the answer is “Yes. Yes they can”. But you'd be surprised how young the perpetrators could be.

Security at the ballot box has been big news in recent years, and with the trend towards voting online, security experts wondered how easy it would be to infiltrate the voting system on the web (they’re a curious bunch).

The first was site cracked within ten minutes by an 11 year-old girl, after which the children systematically tested each state’s relevant election site.

During the session, the hacked results meant that Kim Jong Un took Colorado with a Quadrillion votes, a number which surely even he would be pleased with.