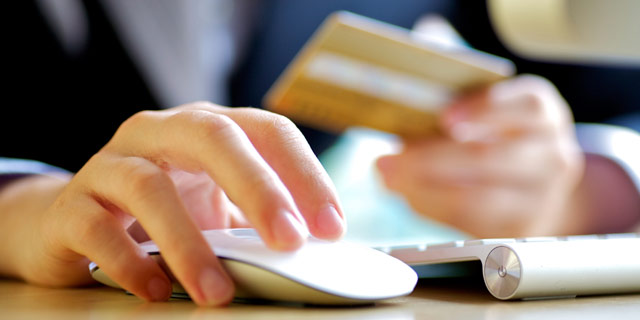 AddShoppers recently released a whole pot of analyzed data surrounding the breakdown of 2014 social commerce. The team took 10,000 ecommerce websites worldwide that use the AddShoppers platform, tapping into the data of 304 million unique shoppers in 2014.

To date the platform powers social commerce for over 10,000 brands including The Economist, NCR, O’Neil Clothing, Everlast, and St. Jude Children’s Research Hospital. With only a small snippet of code, marketers are empowered with accurate revenue attribution, lists of purchase influencers, and referral market campaigns.

All told, the data they presented us with tells a very interesting tale, namely that Facebook reigns supreme in the conversion rate and social sharing realm. Each user's activity was tracked over a 30 day period to determine how social networks and sharing influenced their purchasing decisions.

Do social networks convert the same? Nope, and much like how a share's value is dependent upon website category, so is the likelihood of a social network helping to close a sale.

Which platforms are the most popular?

Are using other social networks worth it? No, unless there is a large niche social network closely related to your vertical, your time is better spent elsewhere.

Did you know Tumblr receives 1.13 times the amount of shares that Google+ did? Top categories for Tumblr:

And although Wanelo is geared towards stores in the Apparel & Clothing category, it drives more revenue to Home & Garden stores. Wanelo also gets 8.95 times more shares than Polyvore, another apparel focused network. Top categories for Wanelo:

Which store types are shared the most often?