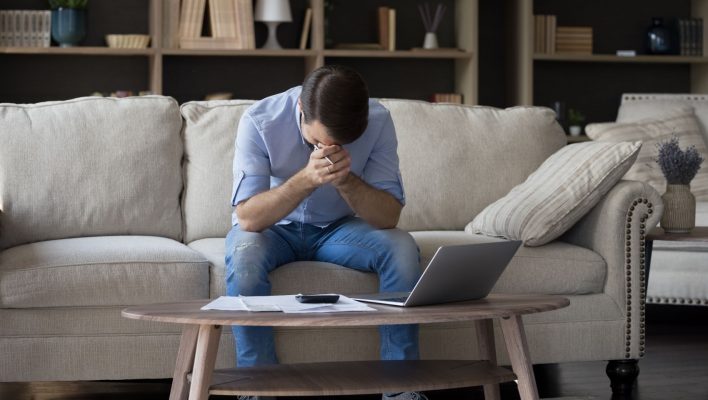 If you've been the victim of account takeover fraud, you clearly aren't alone, as a new report found that 22% of US adults have been hit with the cyberattack in the last year.

Staying safe online has become quite the arduous task for everyday users. From remembering passwords to protecting your online data, there are a lot of steps you can take to keep your information and money out of the hands of cybercriminals.

Unfortunately, many users aren't that lucky, with a new report showing that one fifth of US households have fallen victim to some form of account takeover fraud.

According to a SEON report titled Global Statistics in Account Takeover Fraud for 2023, 22% of US adults have fallen victim to account takeover fraud. Through the researchers' powers of deduction, they surmised that with approximately 110 households in the US with internet access, that means 24 million US households have fallen victim to the cyberattack in the past year.

Considering the average cost of account takeover fraud is around $12,000 for every victim, we're talking about approximately $288 billion lost to fraud in the last year alone.

There was definitely a trend when it came to which kinds of accounts were taken over as well. 51% of account takeover fraud was performed on social media accounts, with only 32% being targeted at banking accounts. Considering scammers are generally more drawn to social media than any other medium, this certainly tracks.

An even more troubling trend, however, was the fact that 60% of those who fell victim to account takeover fraud used the same password for multiple accounts, a simple measure that can get in the way of the majority of hacks and scams. 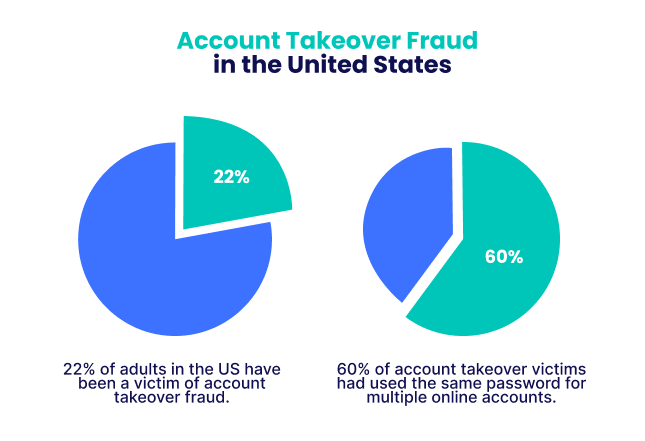 The report goes on to explain that account takeover fraud is easily avoidable, with tools like password managers providing plenty of security to hinder cyberattacks in their tracks.

“It is essential now more than ever not just for private individuals but also businesses to put in place defenses against online fraud.” – SEON researchers

Again, 60% of those who fell victim admitting to using multiple passwords for the same account. Time and time again, security experts have reiterated that following best practices for passwords is the best way to make sure your data is secure across the board.

Doing so is nearly impossible at this point in technological history, though, considering most people have dozens if not hundreds of accounts. A password manager is your best bet for solving this, as it can store passwords securely and even suggest robust passwords to bolster your security.