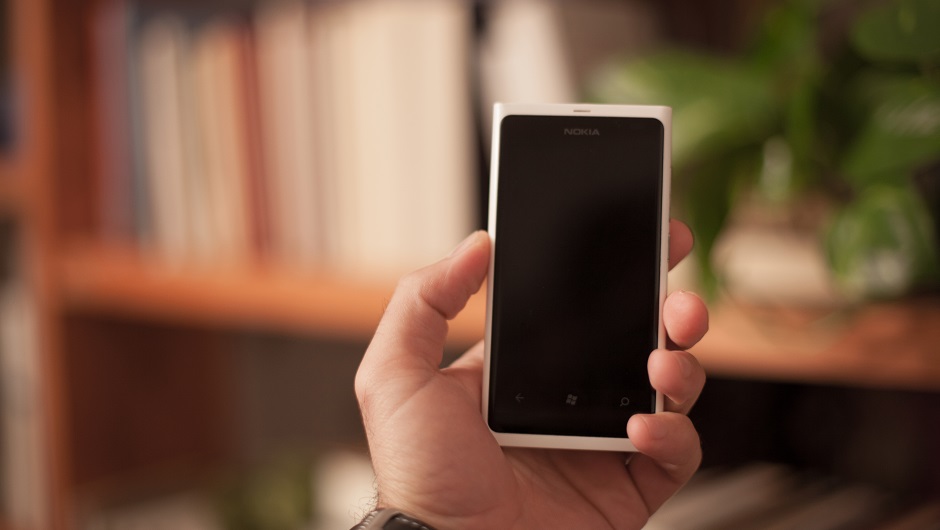 The app boom just ended. Internet growth has officially slowed. People are on social media less than they were at this time last year. The attention economy will continue for the foreseeable future, but it appears to have peaked. What comes next?

It's a question without a clear answer. Which you might have been able to guess based on how I titled this article: One truism about clickbait internet articles states that if any article title is asking a question, the answer is “no.” The tease that a nonsensical possibility could be true is enough to justify the article's existence. People are starting to really hate it. Backlash against articles that hold their audience's attention hostage to drive up clickthrough rates is strong in 2016.

Saved You a Click, a novelty YouTube account, is wildly popular for it's ability to cut through the “attention gap” that clickbait cultivates in order to bring instant gratification. Take a juicy back-and-forth between presidential candidates, for example: A screenshot of Hilary Clinton's response to a Trump comment — “Delete your account” — was the entire story in one article on culture site Mic. They couldn't give the three words away in their social media link, so they blacked it out instead. The result? An insanely counterproductive tweet that obscures the only reason for its existence. Saved You a Click's reponse? “Delete your account, @mic”

Anyway, you get it. The attention economy is devaluing itself. So, will this article actually deliver a solid answer to the question it asked? No. But neither will anyone else.

A recent deep dive into the history of Amazon CEO Jeff Bezos' ownership of the Washington Post hits on this issue. Famed editor Marty Baron explained Jeff Bezos' approach: “He said at the beginning—he was absolutely straightforward about it—that he didn’t have a plan in his pocket, he wasn’t coming in with the magic pill, the silver bullet, whatever term we want to use. He wanted to try a lot of different things, most of which have worked pretty well and others that are still to be proven out.”

Bezos' biggest idea was to promote as much growth as possible, an approach that plenty of other startups and sites fully embraced. But as the attention economy dwindles, that may not be the best solution. Instead, a small but dedicated audience might be better: They'll subscribe.

Another option for what might follow the attention economy: A better, higher-quality attention economy, based off of algorithms that can give people content they value instead of (or as well as) content that grabs their attention. This hope is detailed in an article on ebook publishing site Digital Book World:

“We also know that, over the long term, users tend to be more satisfied with diverse recommendations, i.e. being exposed to a wider variety of content, which can prompt the experience of serendipity — discovering something we were not expecting. By showing content recommendations that are interesting for reasons beyond mere popularity, we can achieve higher goals, such as mental stimulation and intrinsic motivation.”

In either option, one element remains the same: A turn towards the meaningful and the high-quality.

Another Bezos from the above article quote highlights what drives people to care about paying a subscription: “There has to be a business, and the business has to make sense, but that’s not why you do it. You do it because you have something meaningful that motivates you.”

Anyone who wants to see the attention economy die needs to start looking around for something meaningful, and then paying for it.