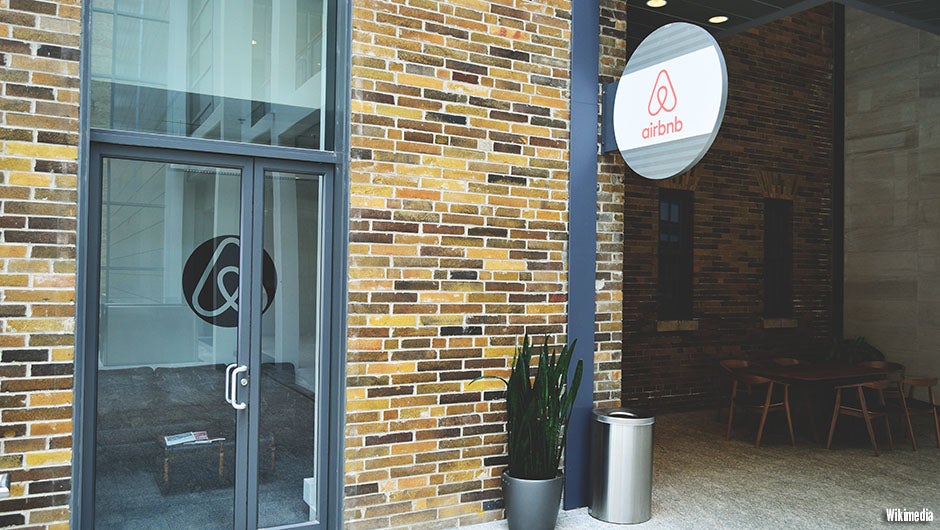 In its annual ranking of “Best Places to Work” – which was just released – Glassdoor ranks companies like Airbnb, Guidewire, Hubspot, and Facebook among this year's best companies to work for. The ranking is compiled using ratings and reviews provided by Glassdoor users – people who are either currently or previously employees of the companies ranked on the list. Airbnb – a company that's become notorious for the various residential legal issues it's battling across multiple cities – surprisingly has an outstanding company culture, allowing it to take the top spot in this year's “Best Places to Work” rankings.

According to the reviews written by previous and current Airbnb employees, the company has an amazing culture focused around innovation and collaboration. Many note the sense of empowerment and the opportunities for growth at the company, on top of the many perks (which include free food and the opportunity to travel the world). And, overwhelmingly, 98 percent of those 261 that have provided reviews approve of CEO Brian Chesky.

Other notable tech companies on the list include Hubspot (at number 4), Facebook (at number 5), LinkedIn (at number 6), Google (at number 8), Apple (at number 25), and Twitter (at number 26). You can check out the full rankings below, or check them out at Glassdoor.