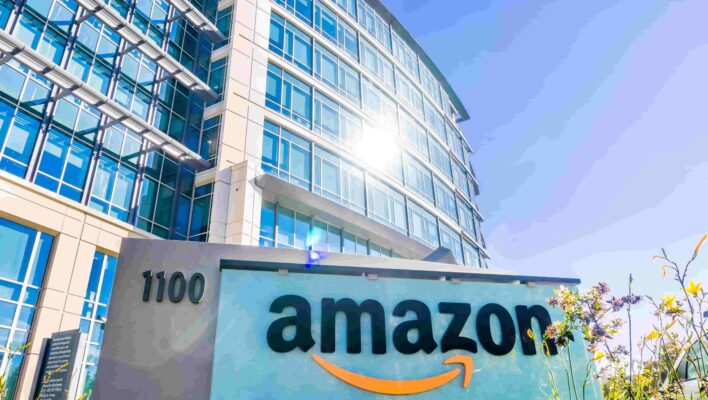 Amazon kicked off 2023 by announcing plans to axe more than 18,000 jobs at once – more than at any time in the company’s 28-year history.

The ecommerce behemoth is currently one of the world’s biggest employers with over 1.5 million people on the company payroll but has evidently decided that it cannot keep all of its current crop in post.

The news suggests that the litany of layoff announcements that sent shockwaves through the tech sector throughout 2022 are likely to continue into 2023, as grim economic conditions continue to force companies of all sizes to make difficult decisions.

According to reports released earlier today, Amazon plans to cut almost 20,000 jobs from its workforce, confirming the concerning rumors that made their way around the tech sector in mid-December about the company's plans to axe staff.

The BBC says that the losses will be felt most heavily in the business's human resources and consumer retail divisions. The countries in which the cuts will take place are yet to be named.

CEO Andy Jassy said in a statement released today that the company has “weathered uncertain and difficult economies in the past”, and claimed it would be wrong to expect entities like Amazon to be in “heavy people expansion mode” every single year of its existence.

In the same letter, Jassy says Amazon plans to “support those who are affected and are providing packages that include a separation payment, transitional health insurance benefits, and external job placement support”.

Amazon, like many ecommerce platforms, raked in record profits during the pandemic. Millions of people who would have usually headed down to the store to buy whatever they needed now had no other choice but to find and order it online.

However, as we've collectively made our way back to what can be described as “normal” life over the past year and a half, Amazon’s sales have been slowing down.

Since the pandemic, businesses have been less inclined to spend money on advertising, while consumers have reacted to the worsening cost of living crisis by tightening their purse strings.

Amazon is not alone, however, with other tech giants, such as Meta and Salesforce, also announcing significant cuts to their workforce as we head into 2023.

2023 Will be a Difficult Year for Tech

2022 was one of the most difficult years the modern tech industry has ever experienced, with many companies facing even tougher economic challenges than they did during the pandemic.

Over 150,000 layoffs were made in the tech sector throughout 2022, and this announcement from Amazon sadly signals that the trend is likely to spill over into 2023.

With the economy not expected to pick up any time soon, making smart investments in products and services that can make a genuine, tangible difference to your top line is crucial for companies in the tech sector and beyond.

Whether it's cybersecurity products you need to keep your business safe or apps for managing projects,  ensuring you strike that balance between utility and affordability has never been more important.