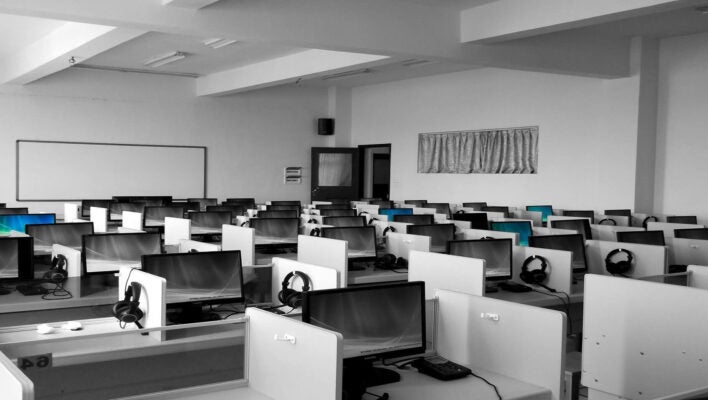 Time to update your resume. A total of 153,160 tech employees left their positions across 2022, according to new numbers from watchdog site Layoffs.fyi.

That's a highest number of tech layoffs and dismissals across the last two decades, and it handily beats the early pandemic spike in 2020.

Meta tops the list of tech company job losses, with 11,000 jobs cut at once in December 2022. That number accounts for 13% of the Facebook parent company's total employee base, which is a far more impressive percentage of layoffs than the second-place company, Amazon.

Other top ax-swinging companies include the Amsterdam-based Bookings.com, which cut 4,375 employees (25% of its workforce), and communications company Cisco, which cut 4,100.

Twitter came into fifth place for jobs cut, with 3,700 — although those employees add up to a full 50% of the social media platform's workforce.

The Biggest Sectors Hit in 2022? Retail and Consumer

Other sectors that lost the most positions in 2022 include transporation, finance, and food, in that order.

Healthcare layoffs were up considerably from the 2020 layoff spike, too, with almost 100 healthcare tech companies terminating over 11,100 employees in 2022. Ed-tech businesses cut over 8,000 jobs in 2022 as well, signalling a slowdown in the industry following an early-pandemic boom.

All these statistics might sound bad for tech labor, but there's a silver lining: The large majority of those who are laid off will land another job quickly, with nearly 80% getting a job within three months of layoff, according to some studies.

This is not an absolute historical low point when it comes to tech-world layoffs, either: The 150,000 jobs lost in the past year don't come close to the dotcom bubble that burst back in 2001, when two million jobs disappeared.

But it is a sign that the tech industry is preparing for a shaky 2023 amid a looming recession. Brush up on your skills, polish up your resume, and hope you don't join the next wave of tech worker layoffs in the new year. We'll be right here, continuing to track the latest ups and downs in tech sector jobs across the year.