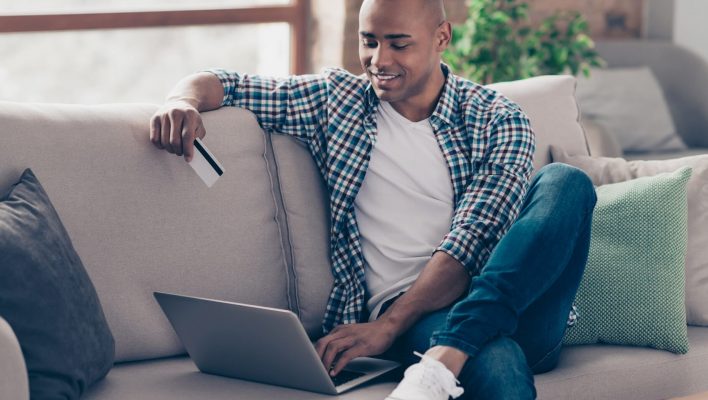 Jeff Bezos didn't get to be the world's richest man by writing a lot of checks, and one recent way to keep Amazon's profits healthy has been to cut its affiliate commissions scheme.

Amazon used its popular affiliate program to spur additional growth, getting reviewers and publishing sites – including us here at Tech.co – to link to Amazon in exchange for a small payout whenever a reader bought something by following that link.

But, Amazon is cutting back on such perks. Since April 21, Amazon has slashed its rates across a wide range of product categories, in some cases dropping as much as 70%.

The impact? A host of bloggers and publishers are seeing their revenues massively dented, from tiny BBQ grill review sites to the hugest media organizations around. Suddenly, every other affiliate program and network out there is looking more attractive.

In fact, multiple affiliate sites I spoke to for this article have seen their partners or revenues nearly double within just a few months. Here are some of the top options available in 2020 to anyone who wants to earn a living or a side hustle by recommending products online.

Amazon started with books, so we will too. The ecommerce site Bookshop offers a book-specific affiliate program. Better still, it partners with indie bookstores to do so, taking those who click to a digital storefront of a local bookshop. And even better still, it offers a great deal for the publications who participate in the program, offering a competitive 8% conversion rate and an impressive 10% commission on each sale (more than double Amazon’s 4.5% commission).

Just about the only downside to this option is that it’s limited to books and books alone. With Amazon’s affiliate scheme, anyone who clicks through an affiliate link to a product can generate affiliate commissions for anything they buy within a certain timeframe, not just that particular product. As a result, an affiliate link to a book could turn into a hefty commission on a flatscreen TV – something that’ll never happen with a Bookshop link.

Still, now that Amazon has upended its previous fee rates, plenty of major publications are shifting to Bookshop. The New York Times now includes a Bookshop link alongside an Amazon one, while BuzzFeed News, Vox, and New York Magazine are all in, and Hearst, Meredith, and Condé Nast will likely start using Bookshop next month. That’s formidable growth, given that the bookselling site only launched this past January.

Bookshop’s goal isn’t to beat Amazon. But it doesn’t need to; it just needs to offer a worthwhile alternative that can keep Amazon from monopolizing the space.

Narrativ offers a dynamic link technology that lets it easily and automatically redirect the links used by any publication partnered with it. This avoids broken links and means that any product link is always pointing to the best possible vendor.

But Narrativ isn’t for everyone. Its aim is to serve as the “largest database of unbiased product recommendations on the open web,” with an emphasis on “unbiased.” They vet their partners for true expertise. If you operate a small blog or review site that has been using Amazon’s affiliate links, you may not have the option to switch to Narrativ.

“We partner only with the best – product recommenders who have conversion rates above 2% and have a proven track record,” Shirley Chen, founder and CEO of Narrativ, tells me. “Most of our partners drive at least $200K in monthly revenue for brands.”

Still, Narrativ’s marketplace has doubled in size over the last month, Chen revealed, so there’s clearly a swath of viable and interested publishers out there. If you’re one of them, Narrativ is an attractive Amazon alternative.

Best for: Mid- to large-sized publishers and influencers 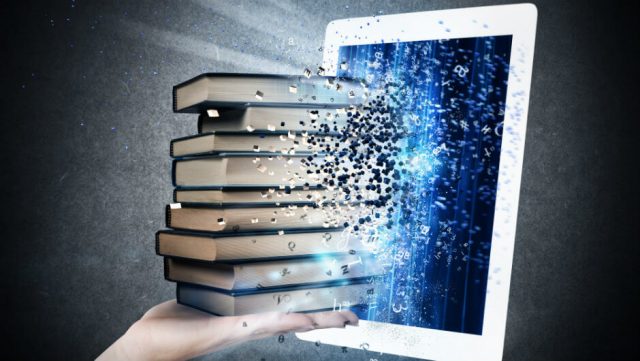 Skimlinks isn't just an affiliate network; it works with more than 50 networks, essentially giving users an all-in-one network with no extra effort on their part. They also negotiate their own rates with merchants, claiming these rates are “often” twice the typical rate.

Top merchants include Adobe, Vimeo, and Nike, among many more. They’re a huge commerce platform, too, working with 60,000 publishers around the globe. Some are big players (Condé Nast, Verizon, Hearst, Meredith, and Time Inc.), but Skimlinks also works with a portfolio of smaller bloggers and content sites.

Still, getting into the Skimlinks program isn’t guaranteed:

“In terms of publishers we're looking for, we actually already work with most of the large players – if you think of an enterprise publisher we probably work with them, but we do still accept new publishers all the time. We have a fairly rigorous approval process, so only about 20% of applications will be admitted to the network, but we're always happy to bring onboard new quality content publishers,” Skimlinks PR person Angus Quinn explains.

The lockdown hasn’t hurt Skimlinks either. Commissions grew 192% across April, and over 1,000 new merchants joined their network, boosting revenues by 160% since the beginning of April. They’re growing fast. If you have a small but high-quality audience, don’t let the fact that only 20% of applicants are accepted scare you away.

The eBay affiliate program brings the same basic appeal that Amazon’s originally did – truly massive customer base. eBay is a huge ecommerce platform, earning an annual revenue north of $10 billion in 2018 alone. Granted, Amazon still outclasses it, but eBay is such a large pie that even a tiny slice goes a long way.

The rates vary by country (you can check them out over here), but overall… they’re only okay, with most US product categories offering commissions of 2-5%, and none higher than 6%.

Worse, the eBay network made a big change in 2019, rolling back the length of time that an affiliate link remains active after it’s clicked – this went from seven days to just 24 hours. In other words, a customer who clicks through your eBay link will earn you a commission on any sales only if a purchase is made within the next day. That’s a big deal because of eBay auctions – many customers like to wait until the final hours of an auction to place their bid in hopes of keeping anyone else from upping the price.

The eBay network is attractive to publishers who want a large customer base and are devoted to abstaining from Amazon, or to those with a particularly eBay-friendly approach. For everyone else, it’ll be tough to break away from Amazon’s larger network, even after Amazon’s recent affiliate rate downgrades.

Affiliate networks aren’t quite the same as affiliate programs, although many use the terms interchangeably (like the eBay Partner Network, which is an affiliate program despite having ‘network’ right there in the name).

A network aggregates programs, offering access to a selection of them. They’re also more difficult to get into, but are worth it for access to a wide range of vendors’ affiliate programs: Skimlinks, and Narrativ are networks, which is why they offer a range of merchants but are tough to get into. You can check out even more networks if you’d like (here’s a list of a dozen), and it’s worth looking into if you’re a website large enough to get in.

Once the pandemic lockdowns are over around the world, the affiliate program landscape may look entirely different. Amazon is unlikely to be going anywhere, but every other affiliate network and program out there will definitely be healthier. The only question is if it’ll stay that way, or if the affiliate world will revert to the same Amazon-dominated industry it was before, even despite Amazon’s fee cuts.

Put in the work to find a great Amazon substitute now, and your publication may help tip the balance towards a more robust affiliate ecosystem.

Selling your own products online? See our guide to the Best Ecommerce Website Builders