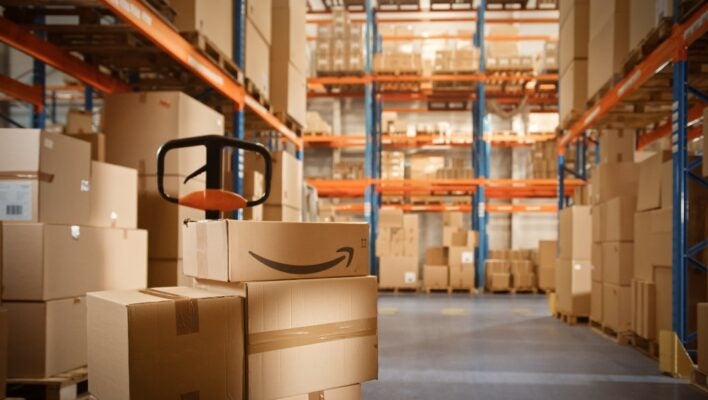 Amazon quietly announced its third exit from India this week, shutting down its entire wholesale distribution center for Bengaluru, Mysore, and Hubli.

The announcement, which will affect one of the largest neighborhoods in southern India, comes just weeks after Twitter cut 90% of its workforce in the same region, causing local businesses to question big tech's commitment in South Asia.

While the company continues to make cloud investments in the country, it's clear that mass tech layoffs so far have had a huge impact on the South Asian market.

Despite having one of the largest growth markets in the world, Amazon has failed to crack India, resulting in its third business closure in the past few weeks, following the announcement of company layoffs.

Amazon, which pledged to invest $1 billion in small businesses in India in 2020, had made huge steps in the country, despite notorious protests questioning the company's foreign business practice.

In 2020, Amazon launched an online food delivery service called Amazon Food in select parts of Bangalore, and in 2021, it launched an edtech online learning platform called Amazon Academy, both of which are set to close later this year.

Despite India having one of the largest online growth markets in the world, the country is still heavily reliant on independent neighborhood stores — which account for 90% of the country’s retail sales — despite its ecommerce market being worth an estimated $39 billion, according to the Guardian.

However, Amazon has struggled to compete with retail rivals like Flipkart, a retailer owned by the US giant Walmart, and ecommerce startups like Meesho and Tiger Global.

Is The Digital Market in India at Risk?

Despite Twitter and Amazon making significant cuts in the country, India is still one of the biggest growth drivers in the market. Ecommerce sales in India, according to Insider Intelligence, are still expected to soar, with projections of India hitting the $100 billion mark for the first time in 2023.

Amazon may be restructuring, but their investment in the region is still evident. Just last week, the company announced its second Amazon Web Services (AWS) cloud unit in Hyderabad, pledging to invest more than $4.4 billion in the South Asian market by 2023.

Competition is fierce, with Google and Microsoft both operating cloud services in the region, however, this just proves that there is still a big drive to invest in other areas in the South Asian market.