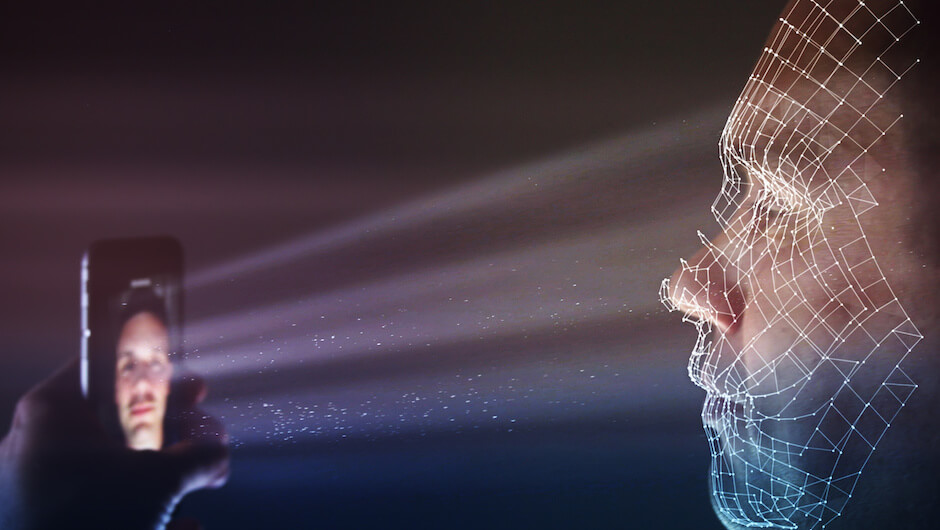 An Amazon shareholder vote to ban the sale of facial recognition to government agencies failed spectacularly today, garnering only 2.4% of the vote, according to company filings.

The debate over facial recognition has been extensive, with privacy advocates and law enforcement officials pitted against each other for the right, or lack thereof, to be faceless. From Facebook's auto-tag features to Google's reverse face search tech, the consumer-facing functionality of this controversial tech has foreshadowed the potentially problematic future of law enforcement and technology for a while now.

The time for foreshadowing, however, has come to an end, as Amazon has announced plans to sell their proprietary facial recognition technology — Rekognition — to police organizations with the goal of catching criminals.

Amazon has reportedly been testing facial recognition technology in Washington and Oregon for a while now, and has started selling the tech to government agencies like ICE to be deployed in airports and other public places.

The tech, as you can see, aggregates an accuracy score that assess a wide range of features, from demographics and emotions to image quality and facial landmarks, to decipher exactly who a person is. Unfortunately, as the critics have pointed out, it's far from perfect in some pretty meaningful ways.

Why Are Some Shareholders Against the Tech?

The few outside shareholders who asked for the vote have plenty of reasonable concerns about selling facial recognition software to government organizations. For one, the right to privacy is the go-to concern when it comes to facial recognition technology, if only because it does make it nearly impossible to “opt out” of the overly connected world that has been so readily established in 2019.

Outside of that overarching concern though, shareholders are primarily concerned about the speed with which this technology is being rolled out, particularly considering its far-from-perfect track record so far. While Amazon has been understandably quiet about the accuracy of Rekognition, AI experts have raised questions about multiple occasions questioning whether this kind of tech is ready to make life and death decisions like recognizing criminals. Amazon, however, is prepared to make that decision for us.

“To the extent there may be ambiguities or uncertainties in how existing laws should apply to facial recognition technology, we have and will continue to offer our support to policymakers and legislators in identifying areas to develop guidance or legislation to clarify the proper application of those laws,” the company said in a statement.

Can We Trust the Private Sector with Facial Recognition?

We'd love to think that the big tech companies we entrust with our personal data and facial structure are noble, good-hearted organizations exclusively using it for the betterment of society. Tragically that is simply not the case.

Between the dozens of anti-trust cases against the likes of Google, Facebook, and yes Amazon, to the woefully under-protected conditions in which our personal information is stored across these platforms, it's obvious that these companies are still all about the bottom line. And when it comes to the endlessly problematic potential of technology like facial recognition, greed is not the force you want driving a global rollout.

These outnumbered shareholders simply wanted Amazon to slow down a bit and allow the technology to go through more regulations and analysis to make sure the potential negative outcomes are as few and far between as possible. Unfortunately, the other 97.8% of shareholders — most of which have notably hearty financial investments in the company — just want to see how much money the government is willing to pay for an imperfect invasion of privacy.