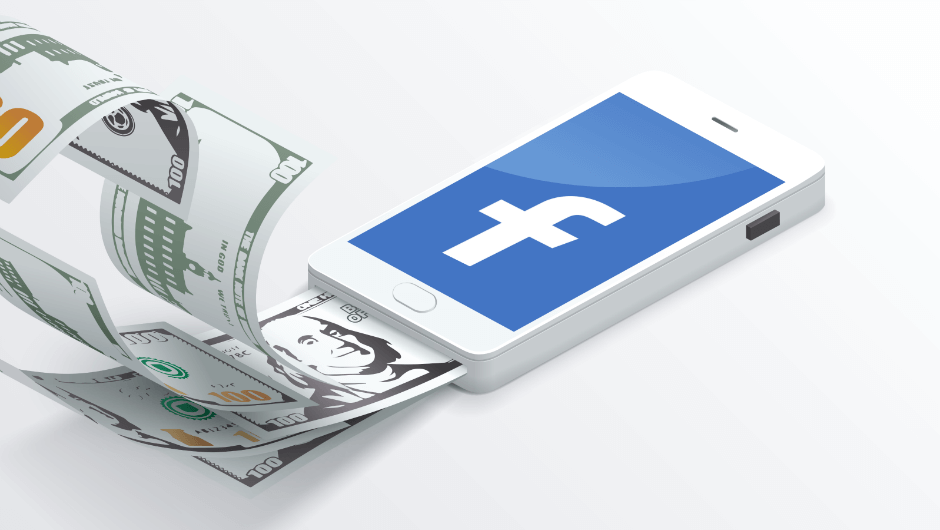 Facebook is setting aside $3bn to pay a fine from the FTC related to the Cambridge Analytica scandal, with costs potentially spiralling to $5bn.

The revelation comes via Facebook's latest financial report, which shows a healthy $15 billion profit, as well as the allocation of $3bn to deal with its potential fine from the FTC.

The money the company has earmarked shows that it fully expects to be saddled with a hefty fine once the FTC reaches a verdict on the sum it will levy at the company.

Although it has set $3bn aside, Facebook expects that the fine could well be as much as $5bn – with calls from some for the penalty to rise further, still.

What is the FTC Fine for?

The fine from the FTC is related to its investigations into Facebook after the Cambridge Analytica scandal, where it emerged that the company had been harvesting personal data from its users, without explicit consent. Facebook had reportedly been investigating the Cambridge Analytica's behaviour since 2015, but it wasn't until March 2018 that it severed ties. In many ways, this incident was a huge turning point for increased scrutiny of Facebook's activities.

The resulting backlash against Facebook resulted in a huge loss of value for the company, resulting in a $37 billion fall practically overnight, as well as a downturn in the public's perceptions of the firm. The company undertook a huge charm offensive and advertising campaign on the subject of privacy. But, it's arguably still dealing with the fallout and the damage to its reputation. This isn't helped by seemingly weekly occurrences of data breaches and hacks that only erode Facebook's privacy reputation further.

The upcoming fine from the FTC is, in many ways, only half the story for the company. The real long-term damage is the public's general perception of its lack of care around user privacy, which won't be solved by punitive action alone.

According to reports, Facebook and the FTC are currently in negotiations about the final figure for the fine. While $3bn might seem like a hefty chunk of change, Facebook is expecting it to be anywhere between $3 and $5 billion.

According to the FTC, the maximum fine per user in such cases is $40,000. If it were to pursue Facebook to the full extent of the law, and apply the fine to each individual violation for each of the company's users who had their data harvested by Cambridge Analytica, the fine could spiral further.

If Facebook's prediction is true and the fine is ‘just' in the low billions, there are some who feel that it won't go far enough. Among those is Democratic congressman David Cicilline, who stated on Twitter “a fine in the low billions of dollars would amount to a slap on the wrist for Facebook”.

It's still a far cry from the fine applied to the company by Russian courts earlier in the month, where the firm was found guilty of compromising Russian users' data, and charged 3,000 rubles – that's just $47 dollars.

In other territories, Facebook hasn't been quite so lucky. Last year, the UK landed it with a £500,000 fine for breaching data protection law, and the EU is apparently considering fines of over a billion dollars for the same offences.

Facebook will likely look to pay off the FTC fine as soon as possible and attempt to sweep the case under the rug. The company is painfully aware that privacy is the new hotness for users online, hence why it has pivoted drastically towards a more transparent approach to its users' data.

In its most recent investors' call, Mark Zuckerberg reiterated the need for the company to expand its privacy focus, talking primarily about the upcoming merging of its various messaging platforms across Facebook, Instagram and WhatsApp. He warned investors that it could take longer than originally conceived, as it is important to “get safety right”. He followed, “A few years ago, we probably would have rolled this out and then dealt with issues later,” so some evidence of a privacy-first culture is beginning to emerge.

Whether Zuckerberg and Facebook have learned their lesson, or are simply changing their business model to appease users – who are jettisoning the service at an alarming rate – remains to be seen.

Whatever the size of the fine, it's likely to be the largest of its kind from the FTC. However, if it's in the low billions, as expected, it won't make much of a dent to Facebook's overall fortunes, which could well raise questions about its effectiveness and the sharpness of the FTC's bite against mega corporations.