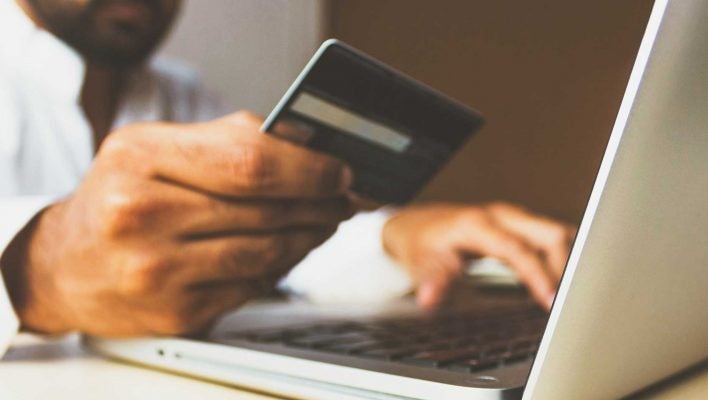 It's been a big week for Jeff Bezos. Not only has he become the richest man in the world again, leapfrogging a certain Mr Musk, but it has also been revealed that Amazon has quietly acquired ecommerce platform Selz.

Selz, run by a team of around 50 in Sydney, Australia, bills itself as a one-stop-shop for small businesses to start selling products and services online. Many have seen the acquisition as an attempt to fight back against Shopify's rampant growth during the coronavirus pandemic.

So, what does this mean for Amazon, Selz, Shopify and, more importantly, millions of small retailers?

To be clear, Amazon actually acquired Selz back in January but didn't see fit to announce the deal at the time, leaving it to Selz. We also don't know exactly how much Amazon paid for Selz.

Martin Rushe, the CEO and founder of Selz wrote a blog post announcing the deal. In fact, Here's the post in its entirety:

We have signed an agreement to be acquired by Amazon and are looking forward to working with them as we continue to build easy-to-use tools for entrepreneurs.

Nothing is changing for our customers at this time, and we’ll be in touch with customers as and when we have further updates.

Selz helps small businesses create online stores, as well as letting them add payment options to existing websites. There's nothing particularly unique about what Selz does. In fact, ecommerce website builders and platforms have become seriously big business over the last few years.

What is Amazon Getting from the Deal?

To put it simply, Amazon is getting instant access to a market it used to operate in.

Amazon previously operated a service called Amazon Webstore which was “a complete commerce platform” that enabled “companies to leverage Amazon technology and expertise in building and managing their direct-to-consumer business.”

However, the platform shuttered in 2015, just five years after its launch. Amazon was only able to garner several hundred active users at the time — significantly less than its competitors.

Selz currently has a user base of more than 125,000. That's not bad but it's miles off market leader Shopify which boasts millions of customers.

But, with Amazon's money and resources, it's likely that Selz would be able to significantly grow its offering. Selz would also be able to market far more aggressively, given the significant amount of collateral it now has, thanks to Amazon's seemingly unending wealth.

Selz currently offers three monthly pricing plans which allow you to create your own store using its platform, or attach Selz' smarts to an existing site. It also offers a $599 per month “Do It For Me” option which will see Selz' own team of developers build a bespoke site to your specifications.

We wouldn't be surprised if Selz starts offering better value for money plans or exclusive features such as use of Amazon storage lockers or even Amazon delivery drivers.

Why Has Amazon Purchased Selz Now?

As we mentioned above, Amazon used to operate a similar service to Selz with its Webstore platform.

However, since Amazon closed the platform in 2015, online shopping has exploded and the coronavirus pandemic has amped-up the demand for essential (and non-essential) online shopping.

But Amazon faces a serious problem: Consumer demand is changing.

Sustainable shopping, eschewing the fast fashion industry in particular, is a growing movement — particularly with millennials and Gen Z.

TikTok, for example, is awash with posts offering sustainable buying advice and how to tell whether brands are genuinely sustainable. Plus, there is plenty of content from young entrepreneurs showcasing their small and more sustainable businesses.

What's more, younger consumers are far more inclined to shop from local and independent businesses. When we sat down with Lightspeed POS CEO Dax Dasilva, he told us that small businesses, despite facing lockdown challenges, are still finding success.

As it stands, Amazon looks out-of-place in a consumer environment increasingly focused on ethical business. Brands such as Shopify, meanwhile, are poised for success with its approachable yet affordable platforms for small businesses. Shopify has even partnered with TikTok to facilitate in-app sales for small businesses.

Amazon's acquisition of Selz doesn't represent a dramatic change to its business model. Instead, it's reflective of the changes in the consumer landscape.