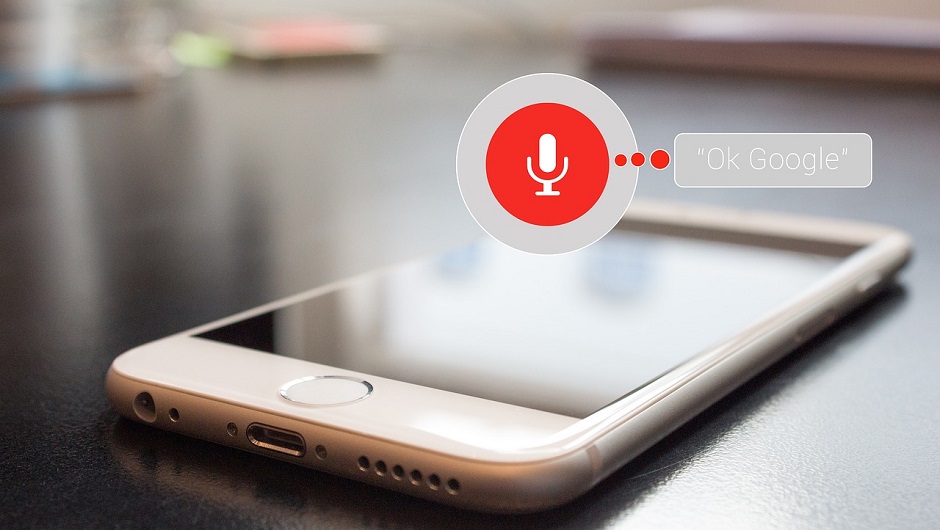 In the land of new media, audio might not be king yet, but it's certainly a rising challenger to the throne. Americans listen to nearly four hours of audio a day on average, and as I reported yesterday, events like PodCon are springing up to bring podcasts even farther into the mainstream. Digital voice assistants are another way Americans are turning to audio, and thanks to new Pew Research data, we know it's a big one.

A full 46 percent of U.S. adults rely on voice-controlled digital assistants in order to interface with smartphones or other devices. Break those numbers down by age, and the trend looks even larger, as 55 percent of Americans between the ages of 18 and 49 use voice assistants, while only 37 percent of those 50 and above do the same. The trend indicates a future of audio engagement growth.

Why are users shifting towards audio interfaces?

“Presented with a number of reasons why they might use voice assistants, 55 percent of users say “a major reason” they use the assistants is that these applications allow them to interact with their devices without using their hands,” Pew Research mentioned in a blog post this morning.

Smaller shares say that they use voice assistants because they are fun (23 percent cite this as a “major reason”), because speaking to the assistant feels more natural than typing (22 percent), or because these programs are easier for children to use (14 percent).”

The hands-free benefit makes sense based on 2016 data we already knew about voice assistants, which is that 43 percent of voice search takes place in a car, compared to 36 percent at home.

The Future Is Audio

Why is almost half of America getting into voice assistants a big deal? For one thing, the number swamps the adaption rates for the podcasting community. Edison Research puts 2017's monthly podcast listeners at 24 percent, compared to 21 percent in 2016. That's strong growth, but the 46 percent of Americans that use digital voice assistants represent an even wider funnel of audio appreciators who could become future listeners.

And new apps can take advantage of the audio medium, as podcast creator Lauren Shippen mentioned at PodCon this past Sunday, saying there is “a real market” for new tech advancements in the space that go beyond the “podcast” label.

“We can be using the technology a lot more to our advantage,” she said, citing the exercise app Zombies, Run!, which gamifies jogging by creating a narrative in which users can actively participate.

Voice data and 3D audio are examples of other areas in the audio industry that show future potential.

As Pew's latest research highlights, nearly half of the U.S. is already exploring some form of digital audio assistant, meaning that new audio-centric apps or innovations could soon be filling a gap in the market. There's plenty of room to improve the voice assistants we already have, too: Pew notes that 16 percent of users claim their assistants accurately respond to their commands “not very often.”