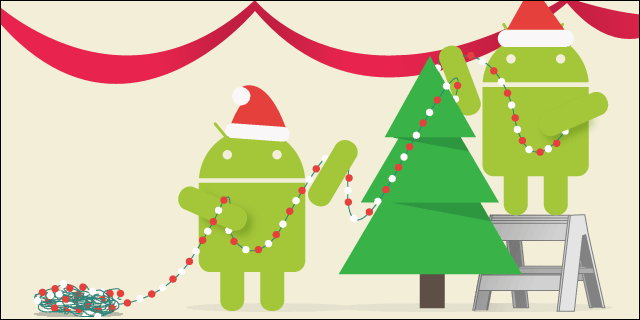 Disclaimer: This piece is purely my opinion. Thanks for reading!

I was at the Verizon store recently, upgrading my ancient Android powered Galaxy Note 2 to the Galaxy Note 4, and I noticed that only one of the five store employees was rocking an iPhone. Naturally, I asked him what it was about the iPhone that attracted his attention.

He told me that when it was time to decide, a year or so earlier, the Android options weren’t impressive enough. However, shortly after he pulled the trigger on the iPhone, Android stepped up their game and dropped the new hotness in 2014. The young man admitted that he acted too hastily and couldn't wait to switch back and grab some of the new hotness.

In fact, every team member there agreed that these recent Samsung, HTC, and LG products – the Galaxy S5/Note 4, HTC One, and LG G3 – were some of the most impressive pieces of phone hardware they had ever encountered. There’s a reason that Android has been dominant in controlling the majority share of the smartphone market.

This holiday season I'm going to help you avoid the pitfalls of bad gift ideas by introducing you to some of the coolest Android devices and accessories. Give your family and friends the best gift of all this holiday season: an Android gift. It’s never been a better time to chuck that Apple dinosaur!

Here are my top Android devices and accessories to ensure your holiday is Android-tastic:

The icing on the cake for Android users this holiday season is that Hulu will be offering all of us exclusive free premium streaming services this holiday season – iOS users are being left behind on this one. Enjoy using your new devices, accessories, or streaming options to get the most out of it! And happy Android holidays, my friends.