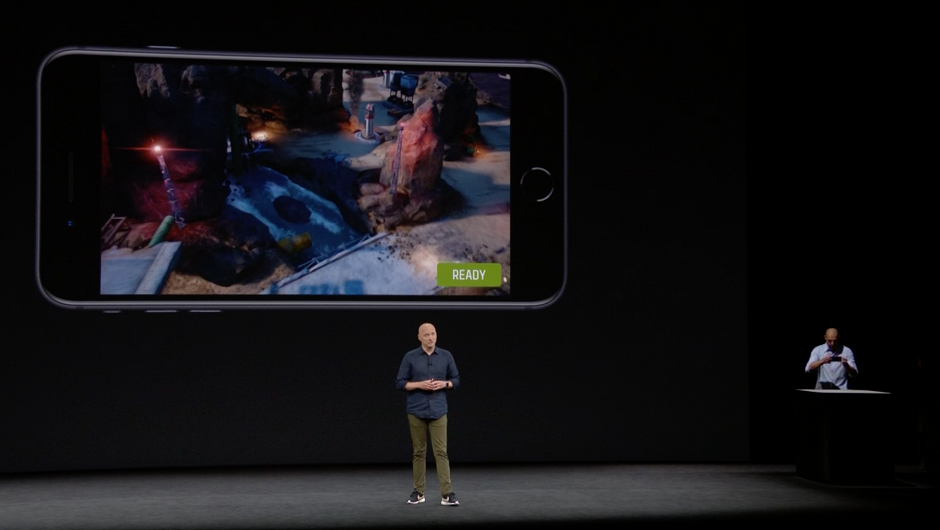 Today, at the opening of the Steve Jobs Theater, the Apple 2017 Special Event released information on a range of upcoming products and projects. Naturally, the iPhone was once again an integral section of the event — both the iPhone 8 and the iPhone X — and there's a laundry list of iOS updates, new app information, and even software integrations for new technologies including augmented reality.

iPhone 8 and iPhone 8 Plus Camera Software

New dual 12MP camera sensors and deeper pixels mean the camera is better than ever. But the photo software is the impressive part: The dual cameras in the new “TrueDepth” camera mean that the iPhone's camera can analyze the shadows across the face of the subject of a portrait.

Then, the software can change the portrait lighting in order to best highlight the contours of the subject's face. Yeah, it's pretty sweet. It's all for $699, or $799 for the Plus, the Apple event notes Preorders are available a week before the Sept. 22 release date. 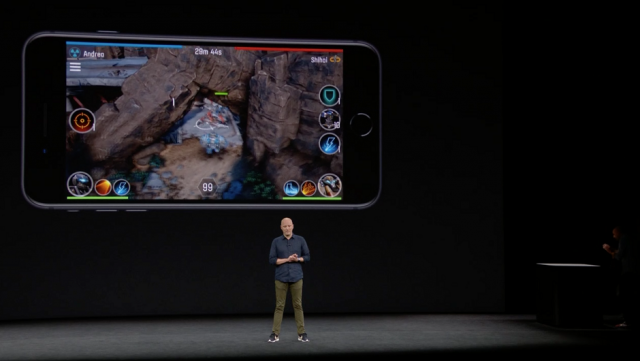 The cameras are calibrated in the factory for AR, meaning the hardware in the iPhone 8 is just as great as the software. The AR apps available can allow you to read star maps superimposed on sky.

A new AR demo was featured at Apple's 2017 Special Event: Directive Games' new AR game is the world's first competitive multiplayer game designed entirely for AR — reminding me of the AR card game I took a deep dive into last year — and the CEO took the Steve Jobs Theater through the tabletop gameplay. Even the audio is included in AR, getting louder and softer as players get closer or farther from the virtual action.

Getting Rid of the Home Button

And the iPhone X debut means one thing: An iOS update that functions to remove the single home button that every other iPhone has featured. It's aimed at a “More fluid, more intuative” experience.

Just tapping the screen means the phone will wake up, which seems like it would result in waking your phone constantly as it's in your pocket.

Swiping up means you'll return to the home screen: You'll need to un-learn a lot of muscle memory in order to handle this one. A larger side button will help you talk to Siri easily. 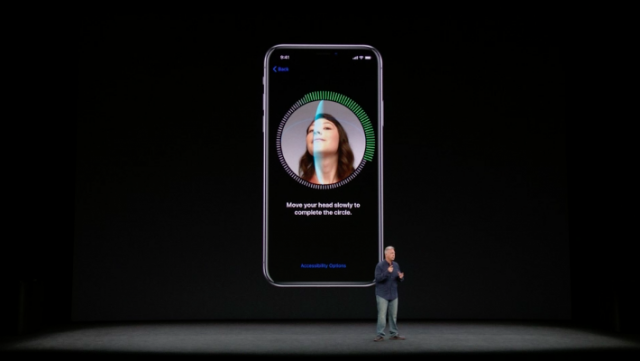 Replacing the “slide to unlock” or touch ID fingerprint functions: The iPhone X will look at you, relying on facial recognition. It's called Face ID. A neural network in the phone's TrueDepth camera will create a mathematical model of your face, invisibly and in real time, when you open the phone. It'll be matched against the model already in the phone to unlock it.

But is this really more secure, you might wonder? A mugger or a police officer who wants to unlock the phone could just hold it in front of your face to do so. Turns out it won't unlock if you look away or close your eyes. Odds that a random person could unlock your phone with their face is one in a million — down from one in 50,000 from a fingerprint security system.

Also, twins, evil or otherwise, probably shouldn't use it. 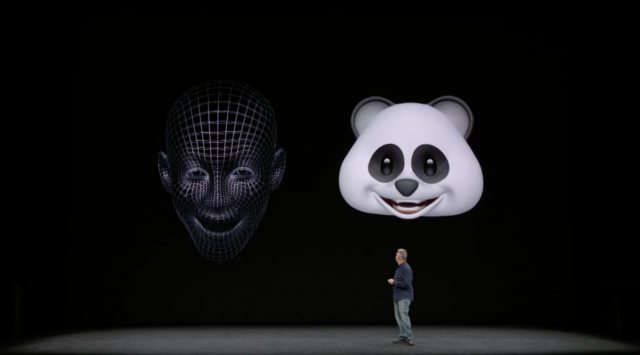 And There's Even Animoji

Also coming soon to the iPhone X: Animoji, which will turn your personal expression into an animated character. You'll be able to record short messages through the animoji, and yes, that means you can put your expressions onto the poop emoji.

The TrueDepth camera is needed to make it work, so you'll have to swap animoji only with your iPhone X-owning friends. It's awesome or creepy, depending on your tolerance of the Uncanny Valley.