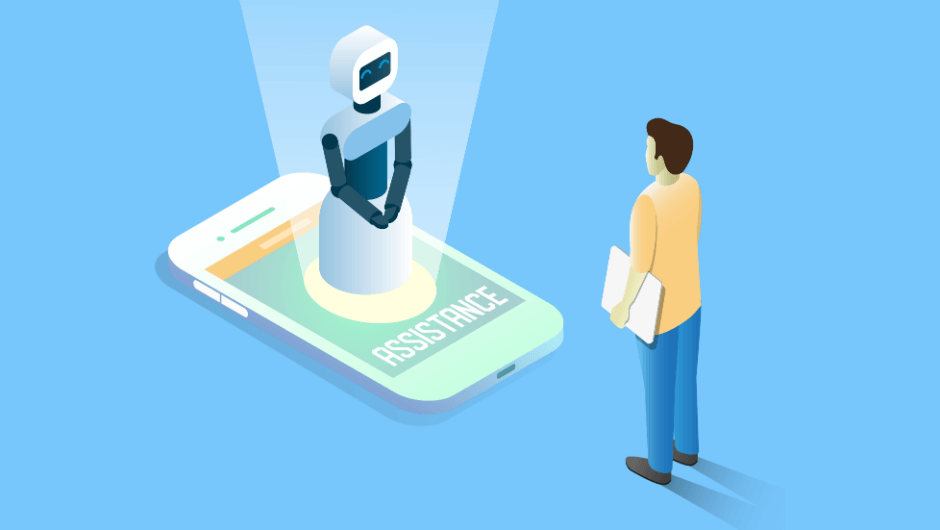 Apple has purchase PullString, a startup that specialises in voice activated toys. That may sound like a strange fit for one of the biggest tech brands on earth, but the move has likely implications for the way Apple deploys voice control across its products. In short, Siri may be in for an overhaul.

It's a sign that the tech giant is increasingly interested in the power of audio AI and sees itself as a major player in the space.

We explain what the PullString acquisition means for Apple, and how it fits into a pattern of purchases by the Apple brand.

PullString, once known as ToyTalk, was founded in 2011 by former Pixar executives, according to Axios, which broke the news of the acquisition. A few of their AI-enabled toys include the very first wi-fi voice-activated Barbie Dreamhouse and a talking version of Thomas the Tank Engine.

So far, not very “Apple”. But, voice-enabled toys aren't all the company does. Like a lot of startups, PullString has leaned on their intellectual property and produced software to streamline the process of making Alexa apps.

Now, they've been bought by the owner of one of Alexa's biggest potential rivals – Siri.

Why has Apple Purchased PullString?

What made PullString look like Apple's own dream house? Apple hasn't released an official statement on the acquisition, but it's not hard to guess what the company is thinking.

Given the strides Pullstring has made in audio AI, Apple's acquisition is a sure sign that the trillion-dollar tech company is investing in the audio AI sector. It will likely fold PullString's learnings into Siri, letting people better connect with its apps through a voice interface.

It's worth noting that the voice-AI-powered shopping industry is levelling up. About a quarter of all purchases from voice assistants are of everyday household items, according to one study. And, since Apple is already pivoting away from its dwindling iPhone sales and pivoting towards subscription media services, improved voice AI capabilities are a good fit.

Once voice AI is good enough, it can become device-agnostic. Apple doesn't care about its individual iPhone models or smart speakers (or talking toys) as much as it cares about having a universal media experience that users can buy into for a monthly fee.

If You Can't Beat Them, Buy Them

Acquisitions are a daily occurrence in today's tech industry, and Apple has purchased more than 100 companies over the years. Here's a quick look at a few of their most recent interesting acquisitions and what industry skills they've contributed to the tech giant:

Once a company reaches a certain size and becomes an incumbent in its industry, it tends to develop a strategy for staying relevant: wait until the pipsqueak underdogs start showing signs of success and buy them out. No need to worry about using your tools, resources or time to innovate. Once you've absorbed the small fries, you'll be back on top again.

With Apple and PullString, that cycle is going strong.