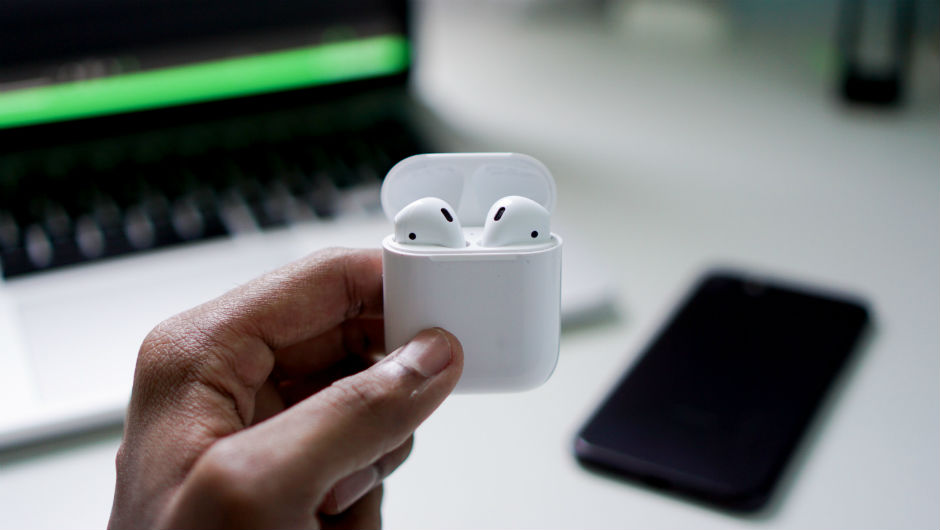 According to recent industry rumors and some heavy hints from Apple, the company could be mere days away from announcing an even more expensive pair of AirPods.

The new headphones were rumored to be released before the end of October but Apple is running out of time to meet that deadline. This might mean that the AirPods Pro might get a more low-key launch than the recent iPhones.

So what do we know about the new AirPods Pro model and when will you be able to get your hands on them? 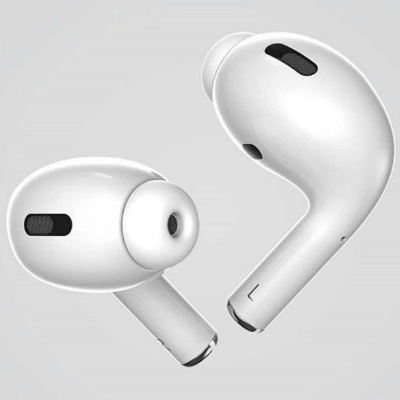 According to a report from an insider in the supply chain, the new headphones are set to feature active noise cancelling. This should reduce the amount of background noise you hear when listening to your favorite music or podcasts and it'll be the first time we've seen the tech on an Apple-branded product.

However, the new headphones will likely borrow existing noise cancelling tech from Beats headphones such as the Studio 3 or Solo Pro headphones.

The upgraded AirPods will also feature improved Bluetooth range and a new in-ear design. The new design will definitely reduce the amount of outside noise that creeps into your ear, but it might mean a fairly substantial redesign from the existing AirPods.

Sadly, you'll have to pay a premium for that flashy new design and active noise cancelling. According to the report, the AirPods Pro will start from $260 — that's a $100 price bump compared to the existing AirPods.

There's also no mention of whether these new, more expensive AirPods will have the $60 wireless charging case thrown in for free. If the case isn't included, then the price would presumably jump again — to a whopping $320.

According to a report from MacRumors, the new AirPod Pros will be available to buy in eight — yes, eight — colors when they finally go on sale.

This might seem out-of-step for Apple, which typically never releases any product in more than five colors. However, with the company's experience selling Beats headphones (which are often availble in a wide range of colors) perhaps Apple is reconsidering the one-size-fits-all approach it has previously taken with Apple-branded headphones.

Despite the new iPhone lineup launching just last month, Apple is apparently going to release the improved AirPods before the end of the month.

An October release would represent an unusual deviation from Apple's regular twice-a-year launch pattern, but it would make financial sense. A new model released in time for Christmas would likely fly off the shelves, regardless of how much they end up costing.

Of course, there's no official word from Apple on this just yet — so we'll just have to watch this space.