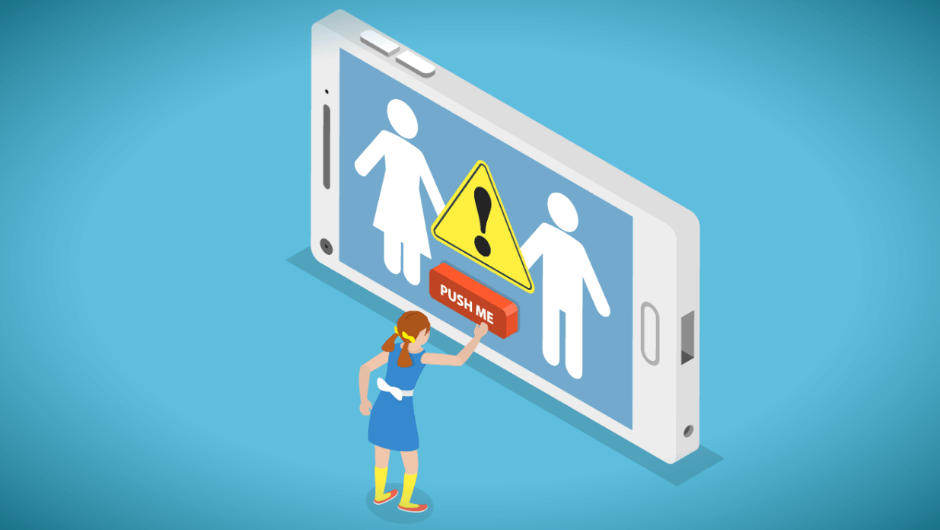 Apple has been under fierce criticism for removing and restricting a number of apps that offered screen time and parental controls.

A New York Times feature revealed how, over the past year, Apple has quietly axed over half of the most downloaded parental control apps. These included OurPact and Freedom, which had over three million downloads, and a quarter of a million downloads, respectively.

According to the app developers that the NYT spoke to, Apple’s actions have jeopardised their future as companies, and has forced others to close up shop completely.

However, despite the potential cost to the app developers, and regular consumers, Apple’s actions are arguably justifiable in the name of security and privacy.

According to Apple, the apps that were removed were “using a highly invasive technology called Mobile Device Management,” or MDM. This tech effectively gives a third-party complete control over a device. While it is useful in business contexts, for example, MDM controls are “incredibly risky.”

Apple said that the apps “could be used by hackers to gain access for malicious purposes” and that the apps were also in “clear violation of App Store policies.”

Apple even commented that:

“When we found out about these guideline violations, we communicated these violations to the app developers, giving them 30 days to submit an updated app to avoid availability interruption in the App Store. Several developers released updates to bring their apps in line with these policies. Those that didn’t were removed from the App Store.” 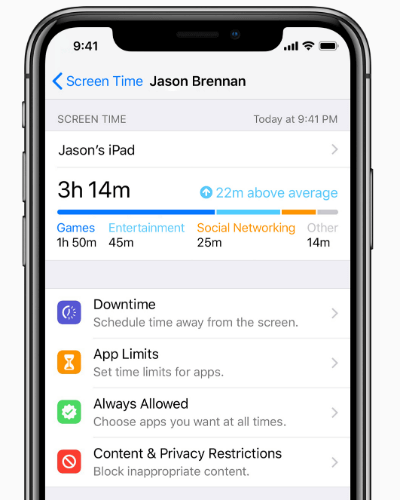 The app developers were, unsurprisingly, far from impressed with Apple’s description of events. “They yanked us out of the blue with no warning,” Amir Moussavaian, OurPact’s chief exec, said. “They are systematically killing the industry.”

Apple’s decision to remove screen time and parental control apps, while developing its own, may seem nefarious. However, having a business model based entirely on access to another business’ platform is an enormous risk.

Imagine a catering company which only sells snacks on the trains operated by another one. The train company may decide to cancel buffet cars to cut costs. The catering company would lose out as they didn’t diversify their business enough, and were entirely reliant on one other company to access customers.

At present, Apple’s hands are far from clean when it comes to invasive apps. The company – despite repeated criticism – continues to host the Absher app on the Apple App Store. This is a highly controversial app developed by the Saudi Arabian government, which offers incredibly invasive controls over women’s phones.

Women in Saudi Arabia must have a male legal guardian – whether that is a father, brother, or husband. These guardians can now exercise a huge amount of digital control over women’s lives through the Absher app. For example, using the app, men can specify when and where women can fly, and can revoke travel privileges at any time.

Apple, and Google, for that matter, have steadfastly refused to remove Absher from their app stores, despite it offering a level of invasive control far more significant than any screen time app.

Absher does offer a range of necessary public services through the app, including driver’s license and passport renewals. However, by allowing the app to continue despite mounting criticism, Apple remains complicit in facilitating patriarchal oppression in Saudi Arabia.