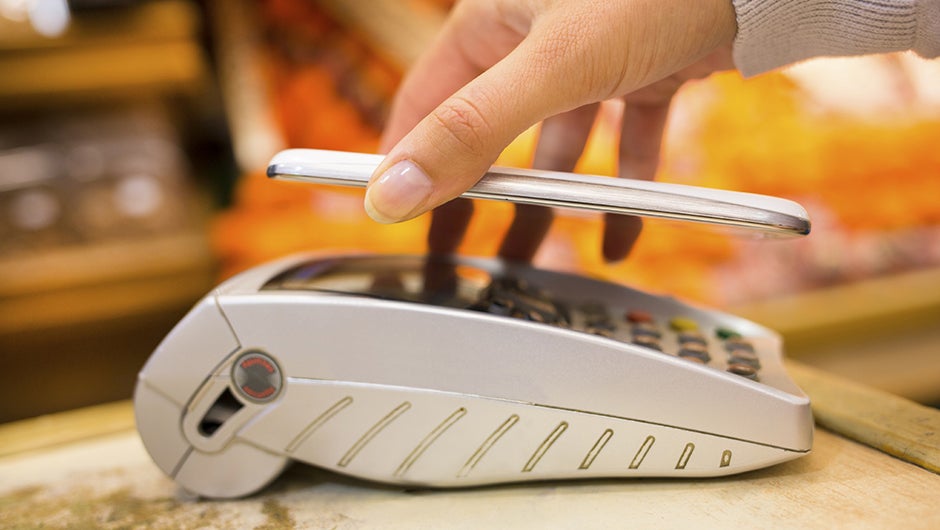 Apple has announced its plans to muscle its way into the Buy Now, Pay Later (BNPL) market with a new service that will be available when iOS 16 is rolled out.

Since the pandemic, BNPL services like Klarna have become an ever-present fixture of ecommerce websites – which itself enjoyed a boom in lockdown – but calls for regulation and worsening economic conditions

The question of whether Apple’s financial and technological might will be too much for smaller BNPL businesses to take is an open one,

Apple’s Buy Now Pay Later offering – unveiled at the tech giant’s developer conference – will let users in the US pay for single purchases in four installments over a six-week period.

The feature is built-in to Apple pay and will be able to be used anywhere the company’s payment service is accepted (roughly 85% of US businesses), and will be supported by Mastercard’s Network.

In a press release, Apple described the new service as a “seamless and secure way to split the cost of an Apple Pay purchase” and confirmed that no interest or fees would be applied to purchases. A “soft credit check” will be carried out, however.

The announcement comes just a couple of months after Apple acquired UK startup Credit Kudos, which creates alternative credit scores using machine learning capabilities – it may be a sign the company is exploring new ways to determine people’s capacity to pay up.

The BNPL market, to put it lightly, is controversial for a number of reasons. Financial regulators in a number of countries – including the UK and US – have started to take notice and regulation seems to be around the corner.

It couldn’t come at a worse time for companies like Affirm and Klarna – the latter of which just laid off a significant portion of its workforce – as worsening global economic conditions coupled with a plateau in ecommerce interest inject uncertainty into the industry.

Economic and regulatory factors – plus Apple’s sheer size – have led some analysts have projected Apple to swallow up the already fragile market space.

“It’s not that it obliterates the existing businesses, but . . . buy now, pay later is most powerful when you have a whole ecosystem around it,” Gwera Kiwana, product manager at fintech consultancy 11:FS, told the Financial Times.

The move feels eerily similar to Apple’s decision to create a Tap-to-Pay feature for iPhone – which will launch this month – effectively turning your iPhone into a working payment terminal without the need for external hardware.

The move sent ripples through the POS industry, with the potential effect on existing market leaders like Block (formerly Square) similarly unclear.

How does Apple Benefit From its New Service?

Two words: money and data. First and foremost, Apple can charge both ecommerce websites and brick-and-mortar stores that offer Apple Pay merchant fees, and having BNPL services available will, in theory, mean more people opt to use Apple pay over other methods of payment.

On top of this, the longer that Apple can keep a user inside the Apple ecosystem, the more purchase data it can obtain for free. The more people using Apple to pay for things (or indeed, to take payment) the easier it'll be for the tech behemoth to make predictions about consumer spending.

With both a Tap-to-Pay and Buy Now, Pay Later Service, Apple has a stake in the game on both sides of the transaction – and that will make all the competitors operating in those spaces uneasy.