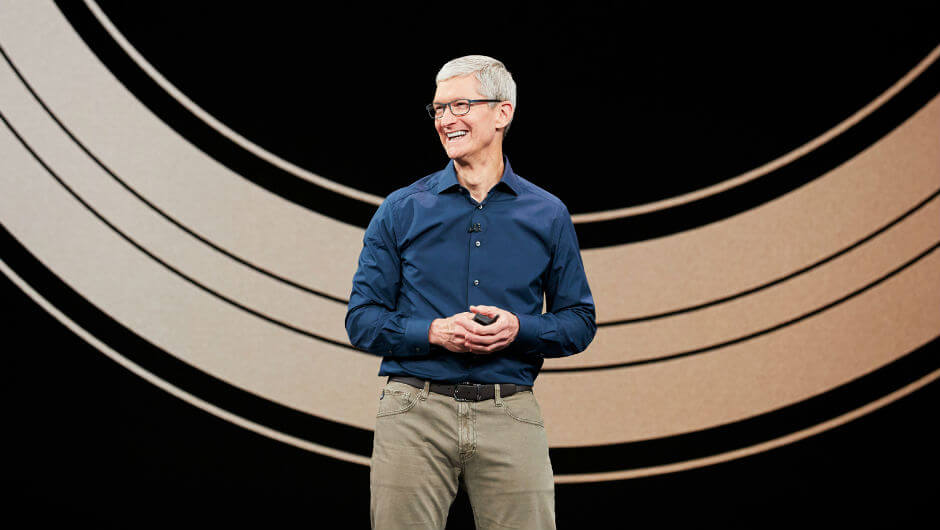 Capitalism can be cruel and unpredictable. And no one is feeling the scorn of the markets quite like Cupertino’s finest computer company, Apple, which has lost its briefly-gained trillion dollar status.

Ok, perhaps Apple hasn’t fallen on the hardest of times, but after it forecast lower-than-expected sales for the upcoming quarter – which includes Christmas – it has ceased to hold its unprecedented $1 trillion valuation.

These lowered expectations saw Apple shares fall from $222 per share to $208 per share. That doesn’t sound like much, but it was enough to wipe $67 billion off its value. This in turn meant the company lost its trillion dollar value and has fallen behind Amazon in the ongoing war to be the most valuable company worldwide. 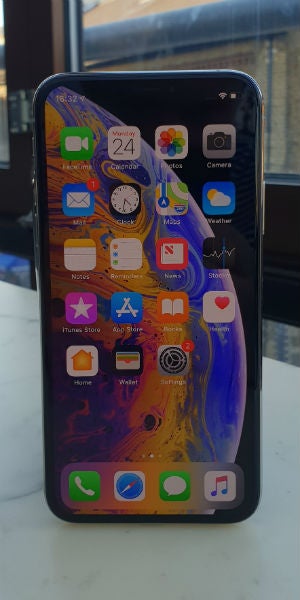 As we mentioned, Apple forecast lower-than-expected figures for the upcoming quarter – which, crucially, includes the holiday buying season.

To be clear, this isn’t Apple failing to hit its own forecast numbers. That would be far more concerning. It’s merely that the numbers Apple revealed on Friday were lower than the forecasts that market analysts were expecting.

Apple explained the lower figures by citing poor performance in emerging markets and increased foreign exchange costs. These two factors highlight the extent to which tech businesses such as Apple rely on globalization.

The high prices of Apple’s iPhones and iPads mean that adoption in emerging markets, such as India, has tended to be slower than in more developed economies, such as the UK and the US, where Apple saw success very quickly.

The increased foreign exchange costs are also important. Apple sources components for its products from all over the world, and manufacturers them in Foxconn’s infamous factories in China.

But Didn’t Apple Just Have a Good Quarter?

Oh it did. Read the statements on the investor section of its site and Apple proudly tells you that:

“The Company posted quarterly revenue of $62.9 billion, an increase of 20 percent from the year-ago quarter”

But, crucially, the numbers quoted by Apple for the upcoming quarter were lower than the numbers expected by many analysts. Of course, they still sound pretty impressive: Revenue between $89 and $93 billion, for example.

But that’s beside the point. For the people that want to buy and sell Apple shares, these numbers indicate that their shares wouldn’t increase in value the way they had expected. And, as a result, some have even decided to cut their losses and sell, causing the share price to drop.

What About All Those New Apple Products?

Unless you’ve been living under a rock, you’ll know all about Apple’s new iPad, MacBook Air and Mac Mini models that it unveiled last week. So, you’d be forgiven for thinking that these new products would point the way to Apple sales success, particularly over Thanksgiving and Christmas. 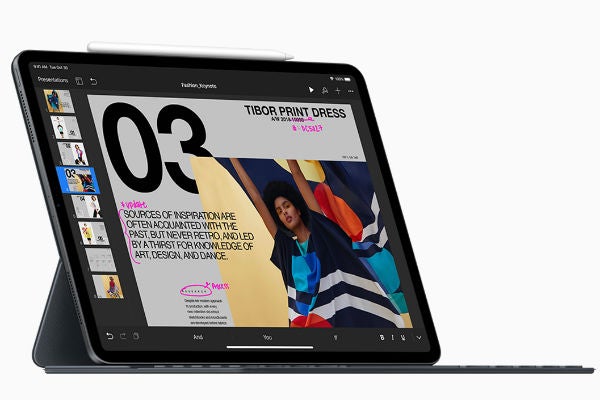 However, as we’ve mentioned, these new product launches didn’t really get us off our seats. The new MacBook Air and Mac Mini models were simply updates of old devices. And, while the new iPads were cool, they certainly didn’t reinvent the wheel the way Apple used to.

And with tablet, PC and mobile phone adoption rates in developed economies hitting saturation point (basically meaning that everyone has got one) these new devices are unlikely to change that. This means they’re reliant on emerging markets to grow but, again, these products are too expensive to become mass market devices in those regions.

Read more about Apple on Tech.Co