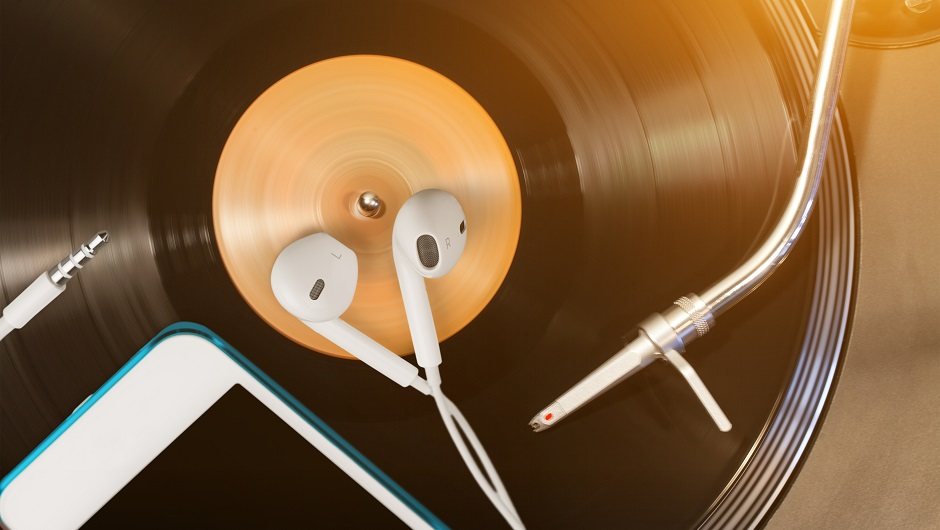 Digital music service Spotify has been passed up at its own game. According to a new report, Apple Music now has more subscribers in the United States than Spotify. Apple's music service user base totaled 28 million paying subscribers at the end of February 2019, solidly overtaking Spotify’s 26 million subscribers.

Apple doesn't make its subscriber numbers public, so this news comes from Reuters, which cites “a person familiar with the matter” and includes a few caveats and clarifications that are definitely worth noting here.

First, this refers to paid subscribers only – Apple Music doesn't have a free tier, but Spotify includes an ad-supported subscription level. If you were to include Spotify's free users, it would beat Apple Music handily. Both services offer a $9.99/month paid tier, however, and it's this tier that an apples-to-apples (no pun intended) comparison puts Apple Music in the lead.

Second, this only includes the US audience. If you widen the scope to a global view, Spotify remains on top: Around 67 million of Spotify’s total of 96 million premium subscribers reside outside of North America, according to Spotify's latest quarterly report.

How has Apple done it?

Apple's user base is huge, and Apple Music's rapid growth was enough to push them past Spotify. Monthly growth rates hovered between 2.6% and 3% for Apple Music recently, compared to Spotify's 1.5-2% rate, according to the Wall Street Journal.

Apple's game plan for the future is definitely focused on services, as their most recent company event drove home through its raft of services for news, games, and TV as well as a credit card service. To succeed, Apple will need to prioritize everything that helps a service-based business succeed: cutting down churn, finding incremental ways to boost revenue, and keeping its brand squeaky clean in the process.

What does this mean for Apple TV & Apple News?

This Apple Music success could serve as an example of how Apple aims to succeed in its new services: sheer market dominance. Thanks to their massive user base, Apple can launch even just a mediocre service and expect to reach a large enough audience to recoup their investment.

One interesting question mark still dangling over Apple's new focus on subscriptions is whether they may choose to bundle some of their services. Knowing Apple and their focus on premium pricing, we might even see a cable-TV style approach that uses a tiered price that lets users add or ignore whichever services they'd prefer.

But, regardless of their approach to pricing, Apple is in a strong position for subscriptions.

Lapping Spotify is just the latest example of their most useful power. The company can shoot massive new subscription services into existence with about as much effort as someone using a T-shirt cannon.