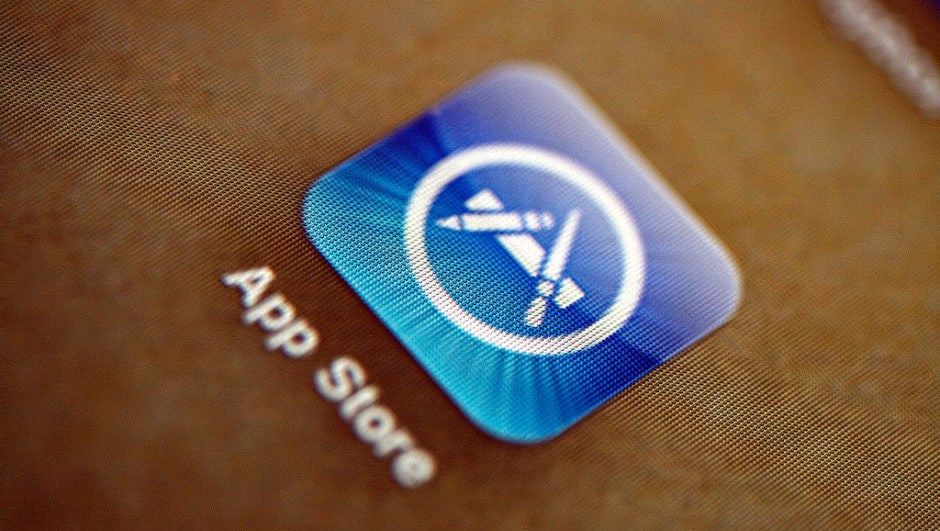 As you've probably heard from fear mongering news sources and 8th grade history teachers, “Power corrupts and absolute power corrupts, absolutely.” Well, it would appear that this sentence has never been more true than when referencing Apple‘s control over the App Store. According to Spotify, the multinational technology company is trying to keep Apple Music in the fight by blocking an app update proposed by their competitor in the music streaming world.

The general counsel for Spotify, Horacio Gutierrez, has informed Apple of the music streaming company's accusation and hopes to generate some buzz in regards to their battle over how they govern subscription services that use its App Store. While Apple claims that their business model rules legally permit them to refuse an upgrade to the Spotify app, Gutierrez isn't convinced.

“This latest episode raises serious concerns under both U.S. and EU competition law,” wrote Gutierrez. “It continues a troubling pattern of behavior by Apple to exclude and diminish the competitiveness of Spotify on iOS and as a rival to Apple Music, particularly when seen against the backdrop of Apple’s previous anticompetitive conduct aimed at Spotify… we cannot stand by as Apple uses the App Store approval process as a weapon to harm competitors.”

The dispute began when Spotify began running a promotion to draw potential subscribers to their website rather than through the App Store with a substantially discounted price. When Apple got word, Gutierrez insists that they threatened to remove the app unless they stopped the promotion. While Spotify agreed to halt the promotion, they also turned off their App Store billing option, which reignited the dispute leading to this exchange of written words.

As far as the actual battle for paying subscribers goes, Spotify (30 million paying subscribers) is heartily in the lead with almost twice as many as Apple Music (15 million paying subscribers). Whether or not this legal shouting match will have any implications for the future of music streaming is beyond me. But if Apple plans to utilize its stance as gatekeeper to snuff out the competition, they're going to have to be a lot more subtle than that. Thankfully, Apple hasn't taken over the world yet, so you can still enjoy the best as chosen by customers, not Tim Cook.