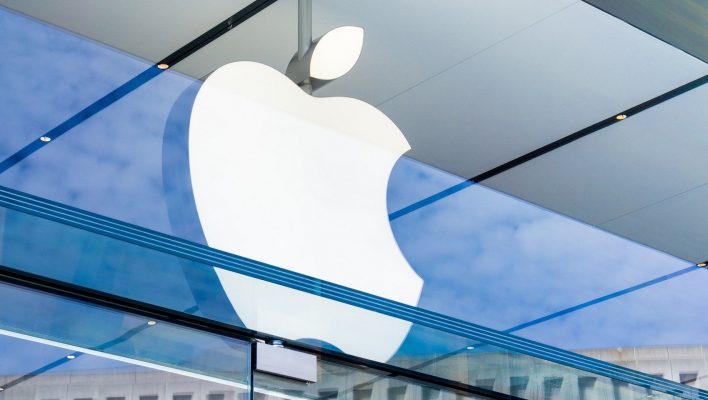 In its recent Q4 earnings report, Apple talked up its wearables success. And for good reason: When Apple first debuted its smartwatch and cordless earbuds, reactions were mixed, and sales didn't seem immediately as strong as they could have been. Now, they might be earning as much as $20 billion a year, and growing 37% year-over-year to boot.

Where is the success coming from? It's tough to say, but we have a few ideas.

“We are thrilled to report Apple’s highest quarterly revenue ever, fueled by strong demand for our iPhone 11 and iPhone 11 Pro models, and all-time records for Services and wearables,” said Apple CEO Tim Cook in a press release. “During the holiday quarter our active installed base of devices grew in each of our geographic segments and has now reached over 1.5 billion.”

It's growing rapidly, too — In July 2019, Cook had stated that the Wearables division's revenues by themselves were in the same range as a Fortune 500 company. Impressive, right? Well, in the new earnings call, he has upgraded that estimate: Now Wearables revenue is that of a Fortune 150 company.

The Rise of the Apple Watch and Airpods

The Apple Watch Series 3 might have helped tip the balance in Apple's favor recently, given the popularity of its $199 price tag, set last September in contrast to the Series 5's $399 starting price for the aluminum case base model. Apple has struggled to meet demand for some products during the holiday rush, with both AirPods and the Series 3 Apple Watch included.

Plus, Apple's overall dominance can't be discounted: Given the iPhone's pre-existing market penetration, especially in the US, any related accessories, like the AirPods, were always going to do well.

But the Apple Watch wasn't an immediate success, as one revealing factoid from the recent earnings call indicates: 75% of the Watch units shipped last quarter were to first-time customers, Cook said. In other words, a full three-fourths of the Apple Watch audience just in the latest quarter is brand-new, despite the Watch having existed in one form or another since 2015.

That's a good sign for wearables on the whole, as it indicates that the industry has proven itself, moving past early adaptors and drawing in the late adaptors — or, “normal people,” as we like to call them.

And it's a great sign for Apple. By weathering the early years, it has positioned itself as the biggest brand in wearables, beating now defunct competitors like the Microsoft's Band and the Pebble Watch to emerge with the biggest market share. In fact, Apple is now the biggest watch seller on the planet, shifting more units than even traditional manufacturers such as Rolex and Omega.

What's next for Apple Wearables?

iPhone sales are still going strong, according to the new earnings report: They're up 8% year over year, hitting $56 billion. That's a bit of cold water on the narrative that iPhones are on the decline, though it's not a complete refutation of the argument either.

What's more interesting is a comment from Cook during the recent call, where he positions the Apple Watch as an entry point into the larger Apple ecosystem — a position that was once reserved entirely for the iPhone.

“I think that with each Apple product that a customer buys, I think they get tighter into the ecosystem because that’s the reason that they’re buying into it,” Cook explained. “They like the experience, the customer experience. And so from that point of view, I think each of our products can drive another product. I would think in that case that the iPhone comes first. But there’s no doubt in my mind that there’s some people that came into the ecosystem for the Watch.”

The iPhone's still a flagship product for Apple. But in the Apple Watch, it has some fast-growing competition.

Finally, let's not forget the one other division that Cook specifically named as an all-time-record-setting division alongside Wearables: Services. It's just another indicator that Apple is charting a new course for itself as a subscription operation underpinned by premium products like the iPhone, Apple Watch, and AirPods.

The rapid rise of wearables is a big part of Apple's plans moving forwards, and a key element behind its record-breaking $91.8 billion in quarterly revenue.