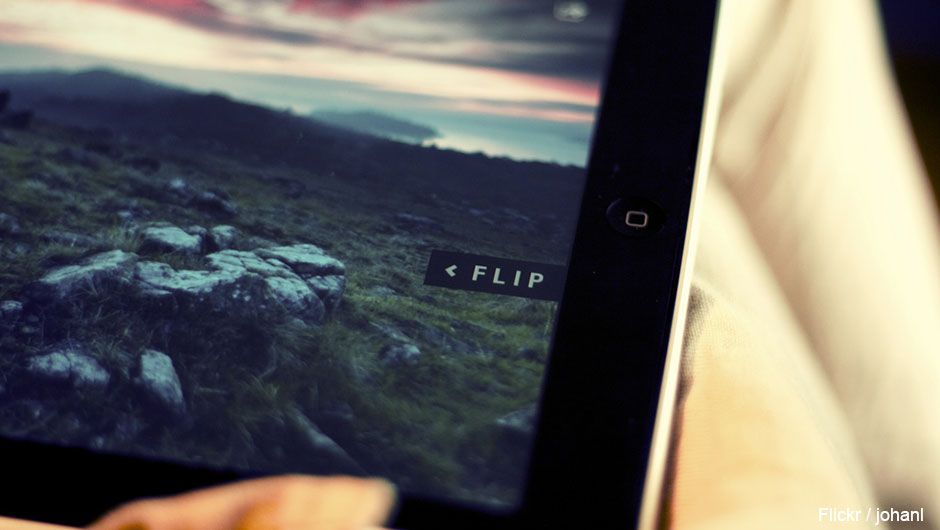 So long Apple Newsstand! Or, at least, that's what's being reported by Re/code's Peter Kafka. At this year's Apple Worldwide Developers Conference (WWDC), Apple will reportedly announce the death of its native app committed to serve initially as a central source for distributed newspapers and magazines. In its place, the company is supposedly launching a Flipboard competitor that will feature content from Apple's various media partners, including ESPN, Conde Nast, the New York Times, and Hearst.

According to Re/code, publishers to the new Apple publishing platform will retain 100 percent of the advertising within the Flipboard competitor, while the company will help sell the unsold inventory and “take a cut at rates that one publisher described as ‘very favorable'.” Apple plans to continue taking a 30 percent cut of revenue from the subscription sold through the publisher's own apps.

The announcement of this Flipboard-like app comes at the heels of Facebook's similar efforts to allow publishers to content directly on its platform. But while such an initiative seems like a worthy endeavor, Business Insider reported yesterday that no new articles have been published through Facebook's “Instant Articles” since the launch of the experiment last month.