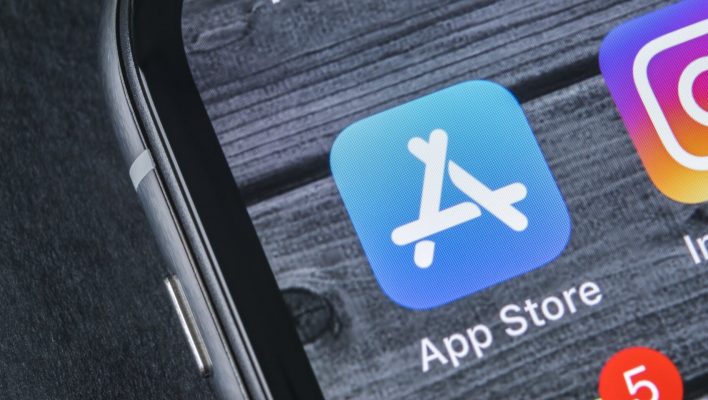 Several apps on the Android and Apple app stores have been removed since January of 2021. Some of these apps haven't broken any specific rules or laws, but have been removed for questionable practices, like targeting a younger audience using predatory tactics, or lacking a privacy policy.

Individual apps are not permanent fixtures of the App Store. Apps are removed constantly, whether it's at the behest of the developer, or due to an app becoming incompatible with a new operating system.

As apps are becoming easier to make, app stores are needing to be more heavily policed in order to avoid dangerous or exploitative apps that target children or harvest data for shady purposes. Apple and Google have cracked down in 2021 to avoid being responsible for any such apps.

Why Are Apps Being Removed?

Apple and Google haven't made any public announcements about why certain apps are being removed, but by looking at what has been removed, and the common threads between each app, you can get a sense of why this mass deletion has occurred.

Pixalate has created a summary of the deleted apps, finding that over 813,000 apps where taken off of both stores. 25% of the apps deleted from the Google store and 59% deleted from the Apple store had no privacy policies, meaning that the apps were potentially able to freely sell or otherwise abuse user data. This is does not mean that they were, simply that they could, and Apple and Google weren't going to take those chances.

However, the biggest reason that apps were removed was due to COPPA (Children's Online Privacy Protection Rule). A colossal 87.5% of the delisted apps between both stores targeted children aged 12 and under. Again, none of these apps were explicitly found doing something illegal, but they were classified as risks and removed from the store before something could happen.

What Can Apps Do to Protect Themselves?

While it might sound scary to hear that 15% of Google's and Apple's app stores have been taken down, apps that lean toward the more upstanding end of the spectrum have nothing to worry about.

This purge, for lack of a better word, was directed almost entirely at apps that prey on children under 12 in order to make money through micro-transactions and manipulative design.

As long as your app doesn't go out of its way to be harmful to underage users, and you have an up-to-date privacy policy that ensures users that their data is safe and sound, you shouldn't have to worry about your app getting taken down.

Future of the App Store

As mentioned, if you own an app that is currently on the App Store, there is little risk of it being removed in the current months as long as it isn't a COPPA risk, and it has a viable privacy policy.

Hopefully these steps will discourage any developers from making similar apps, as well as encouraging existing apps to keep their standards high.