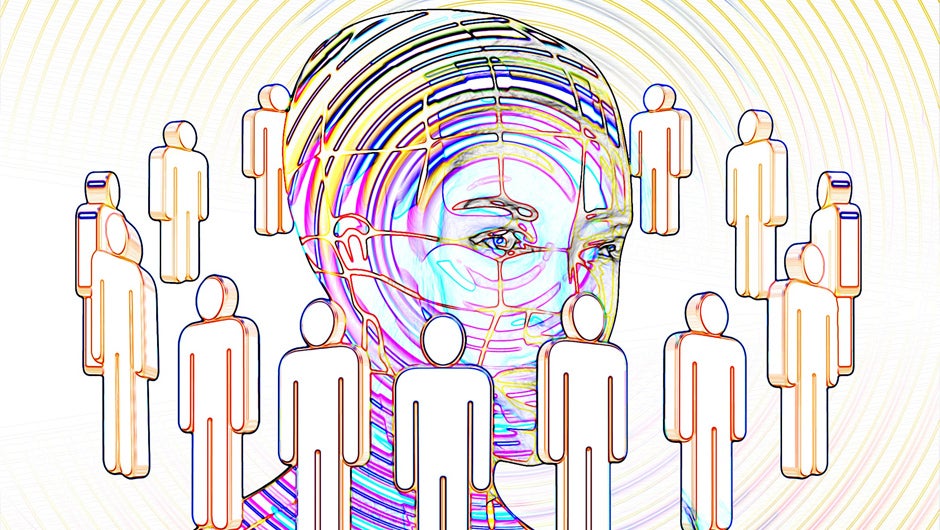 Regardless of how you feel about the evolution of artificial intelligence, and its subsequent integration into our day to day lives, there's one common question weighing on a lot of minds: do robots, in fact, have personalities? I think it's the most important question to consider when dealing with AI.

After all, if we're going to be comparing humanity to machinery you have to consider that personalities are what make certain humans paragons, destroyers, sadists, or optimists. Our initial question kind of shifts then: how do you find out if an AI has a personality?

For a long time humans have turned to the Turing test, a test of a machine's ability to exhibit intelligent behavior equivalent to or indistinguishable from that of a human. It applies to things like speech, linguistics, sight, acoustics, and motor skills. It's not a bad test by any means, but with the current state of our technology it could be said to be a bit outdated.

Fernanda Viegas and Martin Wattenberg, two Google engineers currently leading the Google Big Picture Data Visualization Group, would agree with the Turing test being a bit outdated. It's precisely why they set out to administer and record their own test to figure out if machines have feelings, personalities, and psychological idiosyncrasies.

The pair wrote a blog post on Medium detailing their process to answer these questions. They decided to present four commercially available vision systems different Rorschach inkblots to see how they examined and reacted to them.

“To understand the subconscious thoughts of the new mechanical brains, we turned to an old standby. We made them stare at inkblots and tell us what they saw,” reads their blog post on Medium about the whole project. “Before we started, we worried that all image recognition programs would have the same personality. Our very first results put that fear to rest.”

Viegas and Wattenberg  labeled their robots one through four, revealing the actual hardware at the end of their study, and employed an algorithm from this art project to create artificial inkblot. Here's what each robot had to say about the different inkblots it was presented with. I've also included Viegas and Wattenberg's thoughts on each test below the robot answers: 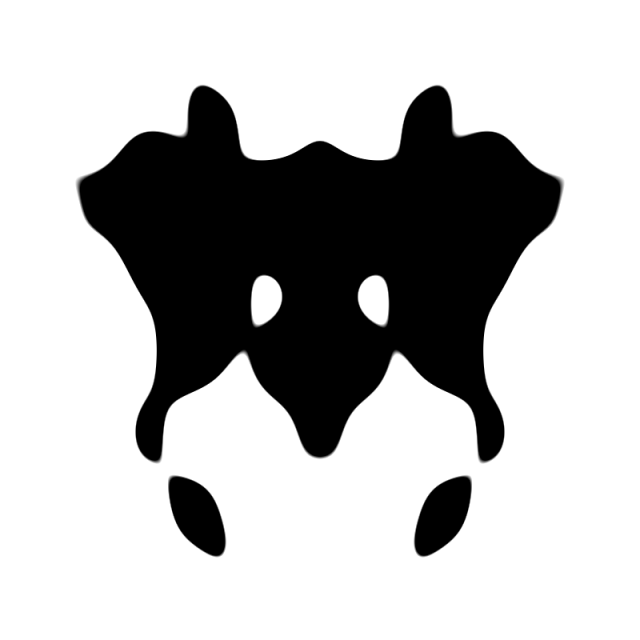 “Robot 1 has a practical, understandable response, but provides two different answers. There’s a whiff of insecurity and an eagerness to please. Robot 2 says, ‘Barrette': a surprise, until you think of a butterfly hairclip. Nice! Robot 3 pays us a vague compliment. Meanwhile, Robot 4 is on to us.” 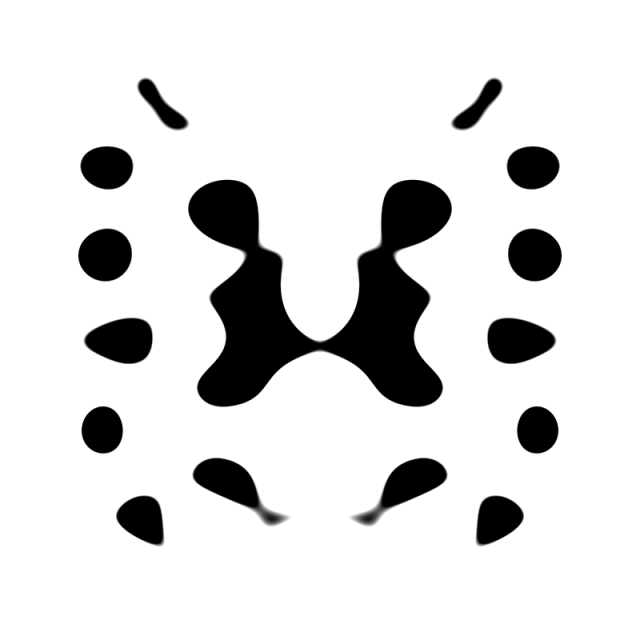 “Once again, Robot 1 picks a solid response. Robot 2’s answer is more poetic, with a royal flourish. Robot 3 evidently has opinions about the difference between art and design. As for Robot 4: ‘splotch'? Should we be insulted?” 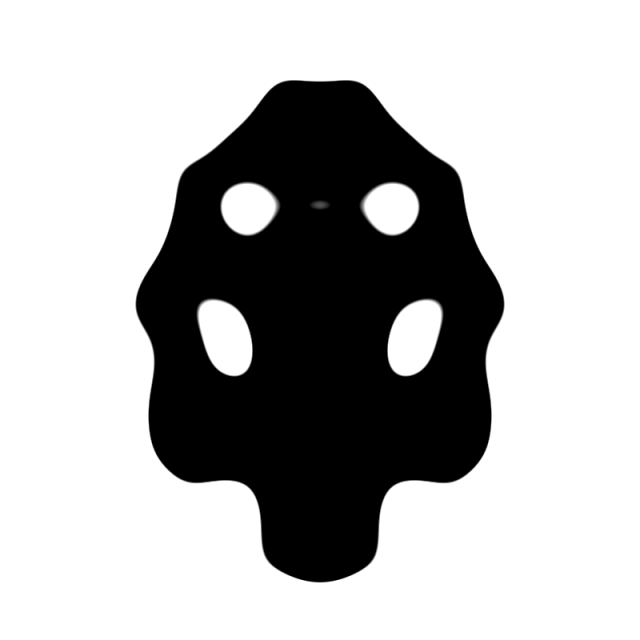 “Robot 1, our most solid contender, goes with the cliche. Robot 2 picks ‘pin', and wins points for imagination. ‘Isolated', Robot 3? Are you trying to tell us something? If Robot 4 has eyes, it’s rolling them.” 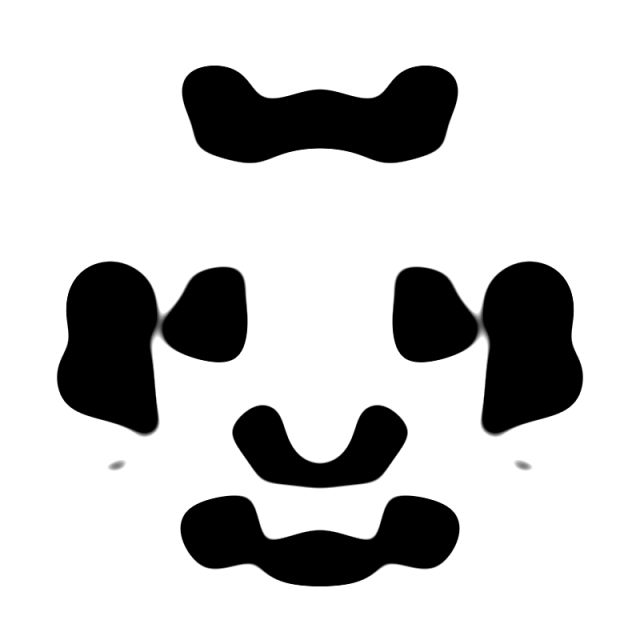 “Robot 1, once again, chooses the hook/claw combination. Maybe an idée fixe? Robot 2 sees a hipster. Robot 3 stays vague, with ‘print'. At least it’s not feeling isolated this time. Surprisingly, Robot 4 decides to throw us a bone.” 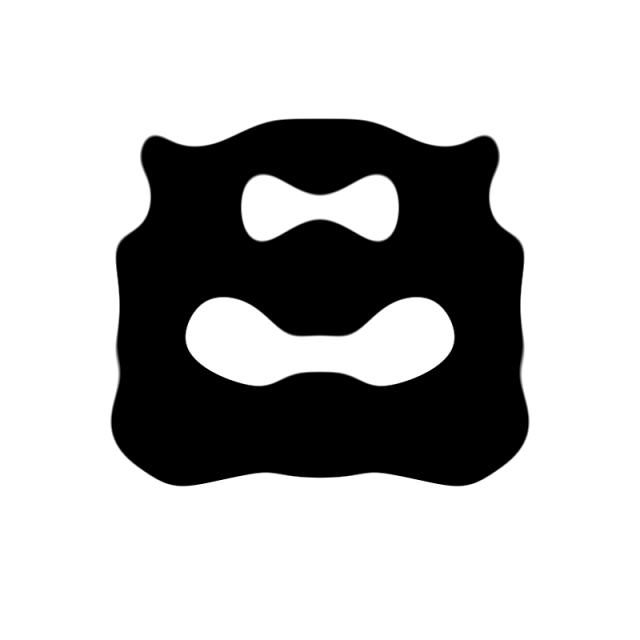 “Here Robot 1 goes with the obvious, but for the first time, a hint of violence creeps into Robot 2’s answer. Meanwhile, Robot 3 once again alludes to feelings of loneliness. We’re still pondering Robot 4’s answer. Is it mocking us or playing along?” 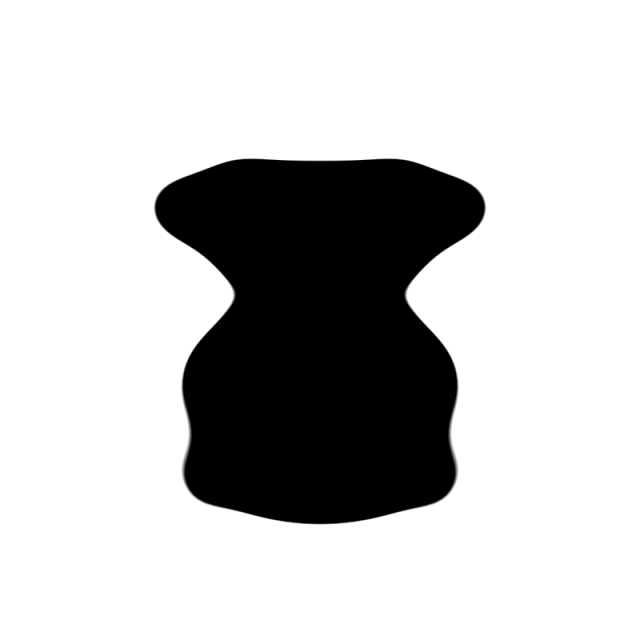 “For the final inkblot, Robot 1 has a solid guess and tries to show off its vocabulary. (Again, that need to impress…) Robot 2 shows some imagination with ‘fastener'. By now we’re sure Robot 3’s answers are a cry for help. And Robot 4? Look, it’s not our best blot, but you didn’t have to be mean about it.”

The duo built out this table to help synthesize the data:

Here’s the key for the robot personalities:

Here's my take on it all. If we're comparing robots to humans the Rorschach test is probably a good method of determining if there is a latent personality behind all the circuitry. However, I still consider it a pretty big leap to say that as a direct result of this test robots definitively do have a personality. More importantly though is the innovative methodology that Viegas and Wattenberg use to research an interesting topic – it's absolutely a step in the right direction. I'd love to hear your take on this – please feel free to comment below.