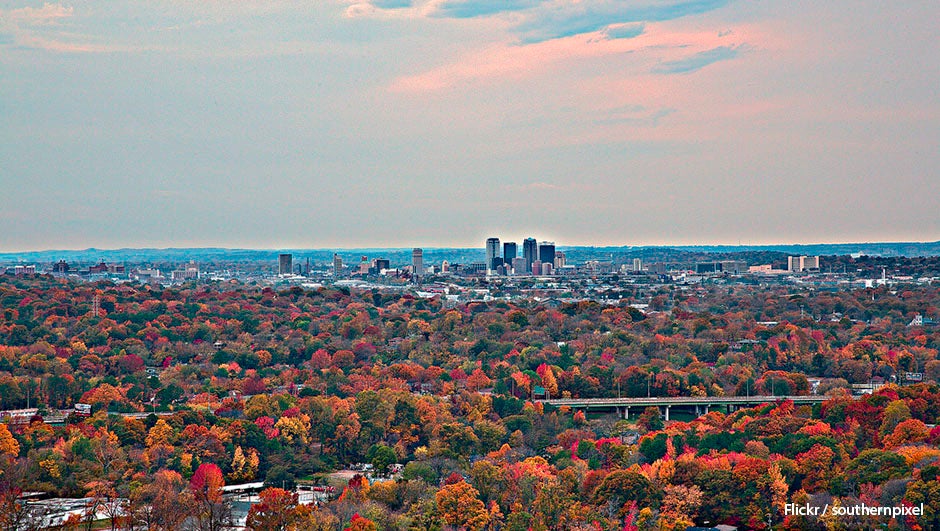 Do you live in a state where people want to cheat the most on their significant other? According to a an analysis of the leaked Ashley Madison data by data scientist Jake Popham, it seems that Alabama is the the most unfaithful state in America.

The ranking of most unfaithful states was determined looking at how much users from each state spent in dollars per capita on the extramarital dating website. Looking at the top five on the list, it should come to no surprise that the District of Columbia comes in at number 3; in the breakdown of information provided by the leaked Ashley Madison data, somewhere between 10,000 and 15,000 email address of government officials were discovered. 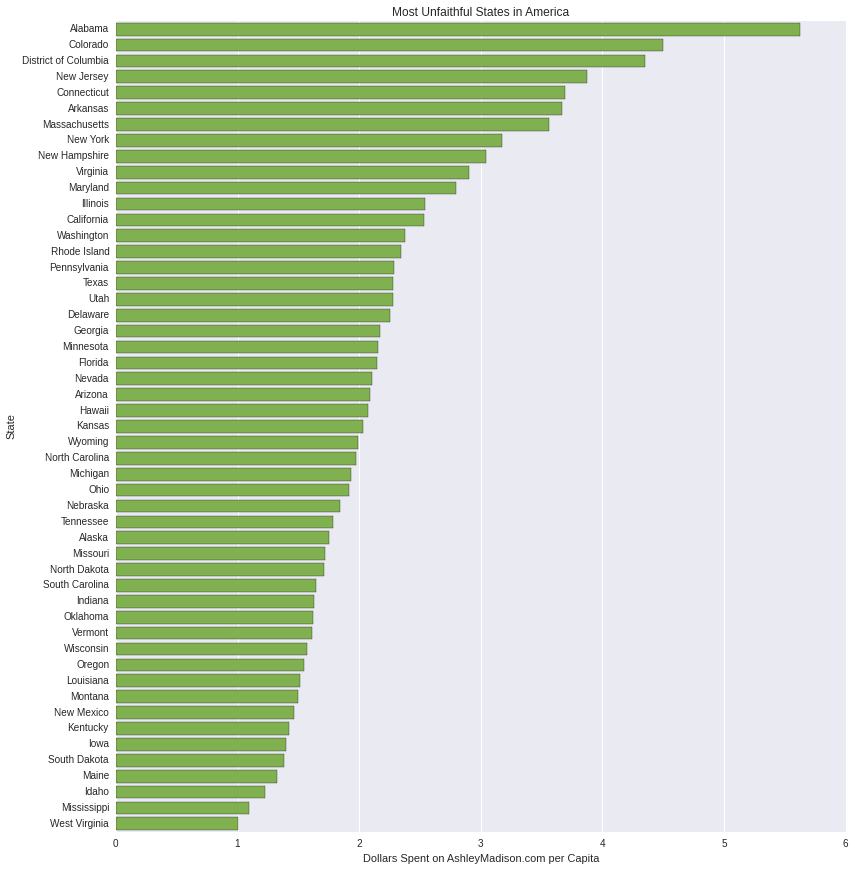 If infidelity by states isn't your thing, then consider looking at the most unfaithful cities in the world using the same Ashley Madison data. The graphic was created by Dadaviz, and looks at which cities around the world had the most user accounts set up on the dating site. At the top, we find Brazil's Sao Paulo followed by New York City. It's interesting, though, that this graphic doesn't at all show Washington, D.C., which could mean that those few users in D.C. are just super desperate about wanting to cheat on their spouses. 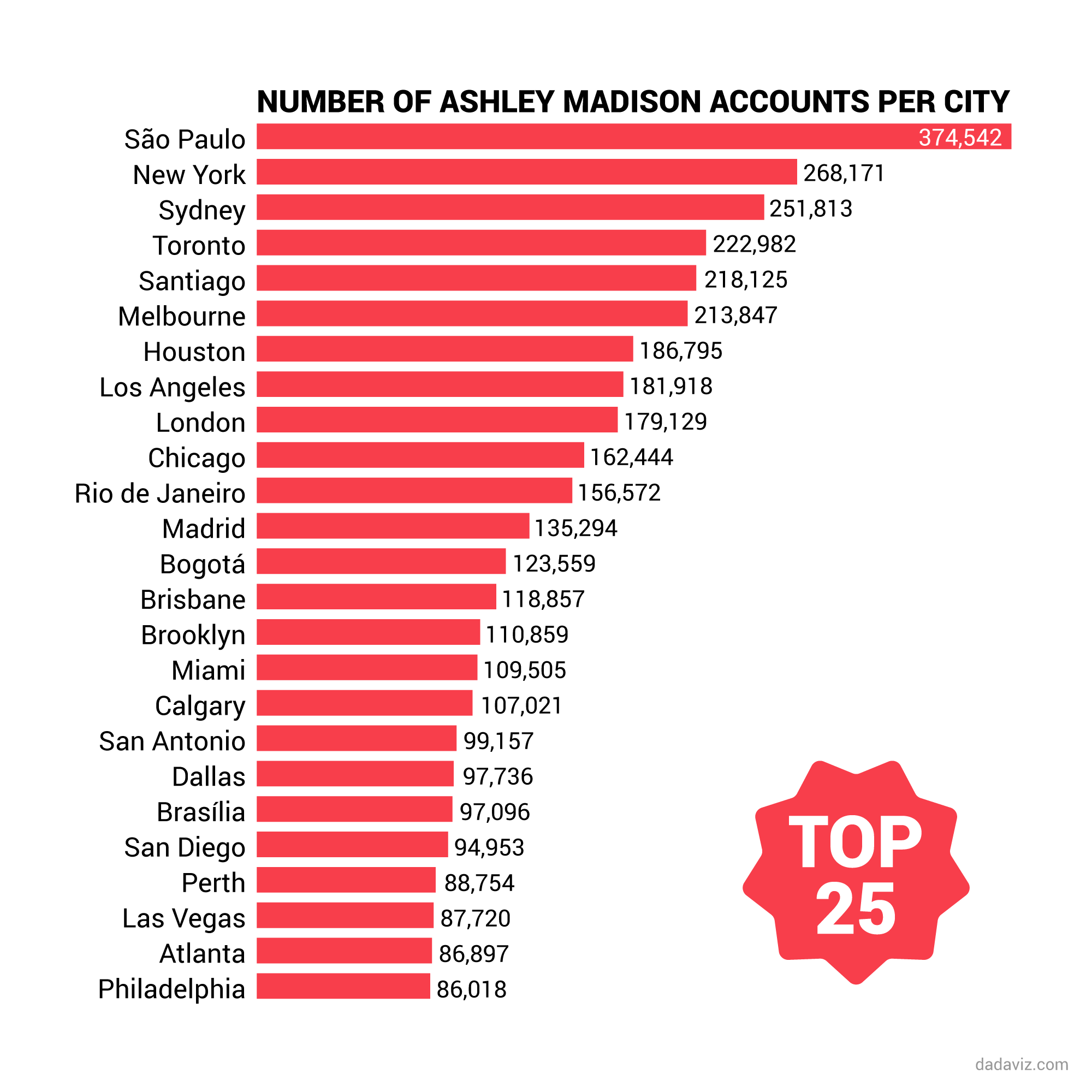 According to reports, even more Ashley Madison data has leaked – doubling the amount of total data leaked to nearly 20 GB. We've been keeping our yes on everything related to the Ashley Madison hacking – first reporting on the initial hacking in July, learning about a quick tool for people to determine whether their significant others were on the released hack data, and then looking through the data itself to determine what kind of information was actually released. With the addition of this new data, it's likely we'll find even more surprises about human behavior and the state of the modern relationship.