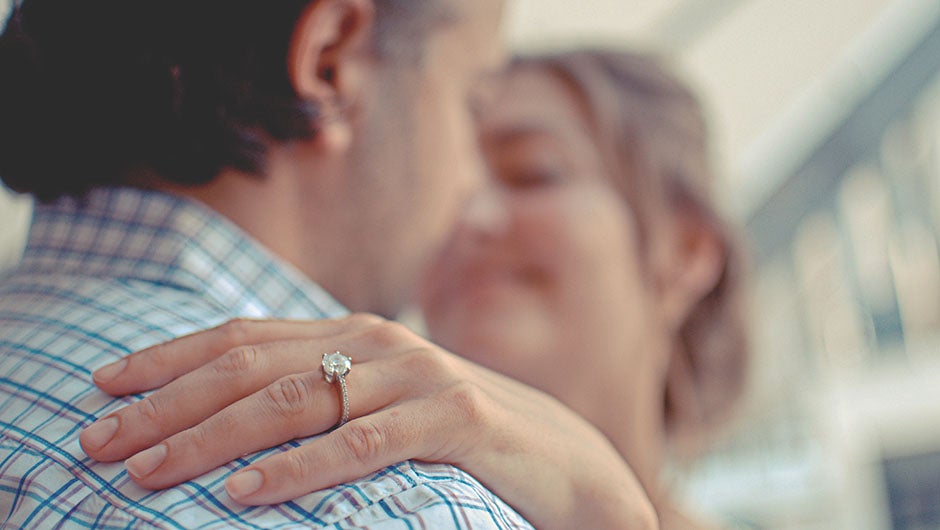 The hackers who claimed to have stolen data from Ashley Madison, the online personals and dating website aimed at those in committed relationships, shocked the world on Tuesday when it actually followed through on its word on releasing that data. Yesterday, nearly 10 gigabytes of that stolen data was released, including the profiles (including descriptions of what members were seeking), email addresses, and credit card transactions of members of the website at the time of the initial hacking. Since the data dump, the Washington D.C.-based Trustify has updated its free tool to include Ashley Madison user data, allowing people to quickly determine whether their significant others were cheating.

At the time the Ashley Madison hacking was first reported in late July, Trustify launched the tool using past hacked data from AdultFriendFinder. With the addition of data from Ashley Madison, the on-demand private investigation services company has seen 10,000 people utilize its database in the past 12 hours. According to Trustify, they've gotten requests from both people who want to check on whether they're among the hacked profiles and people who want to check on the status of their spouses.

According to several experts, the Ashley Madison data hacking is real. In a statement accompanying the data dump, Impact Team (the hackers responsible for the breach) writes:

“Avid Life Media has failed to take down Ashley Madison and Established Men…We have explained the fraud, deceit, and stupidity of ALM and their members. Now everyone gets to see their data…Keep in mind the site is a scam with thousands of fake female profiles. See ashley madison fake profile lawsuit; 90-95% of actual users are male. Chances are your man signed up on the world’s biggest affair site, but never had one. He just tried to. If that distinction matters.”

To see if your significant other was on Ashley Madison, check out Trustify's tool at Trustify.info/Check