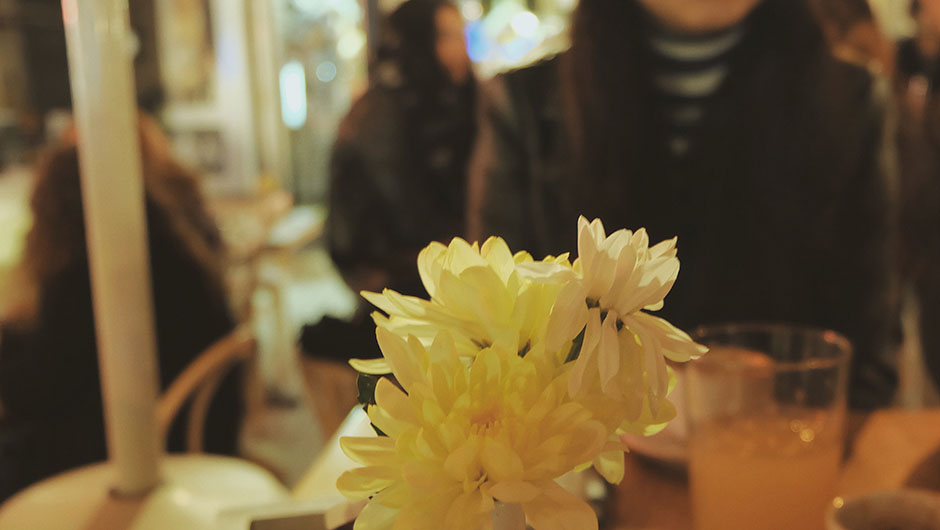 Over the weekend, Ashley Madison – the online personals and dating website targeted at married people and those in committed relationships – had the personal information of its users taken by hackers. And, if I were one of the approximately 37 million users on its site, that would scare the shit out of me. But, I guess, if you consciously decide to create a profile on the site, then I guess you deserve to get what's coming at you. In light of the Ashley Madison hacking, one Washington, D.C.-based startup is helping people determine whether their significant others have been cheating on them – and all they need is their email address.

Update: The hackers followed through with their threat to release Ashley Madison data.

Last month, we got an opportunity to sit down with Danny Boice to chat about his new startup Trustify, which offers on-demand private investigation services. As a response to the recent Ashley Madison hacking, the company launched a tool earlier this week that allows people to discover whether their significant others have are cheating on them. By simply entering the email address of your loved one, you'll get sent a report detailing whether he or she has been spotted online meeting other people.

In May of this year, adult dating site AdultFriendFinder also faced a hacking of its user data. The data was incredibly revealing, showing individuals' sexual preferences and proclaimed relationship statuses, and was published online to the embarrassment of many – from a Washington police academy commander to an Federal Aviation Administration (FAA) employee. Trustify's tool looks at the data from Adult Friend Finder to discover whether any of the more than 100 million users on its network matches the email of your partner.

If you do happen to use Trustify's tool and find that your partner's email was found, it's important to note that it may not necessarily mean that he/she was cheating – other explanations could include a theft of your partner's online identiy. According to Trustify's Boice in an interview with ABC's Good Morning Washington:

“That's common. So I think people that are cheating are inherently going to be doing things to not get caught. So, fake names…fake email addresses. And even if they are using their actual email address, it doesn't mean they are cheating, it may mean that a very hard discussion needs to be had in the marriage.”

While Trustify's tool currently doesn't include data from the Ashley Madison hacking (since it has not been released online), there's chance that it soon will have access. According to the Ashley Madison hackers, all of that user data would be released unless the site was taken offline. It's now Wednesday, and it seems that Avid Life Media – Ashley Madison's parent company – has no plans of taking down the site, and has even emphasized the message that they've been able to remove all of the stolen information and to secure all unauthorized access points.