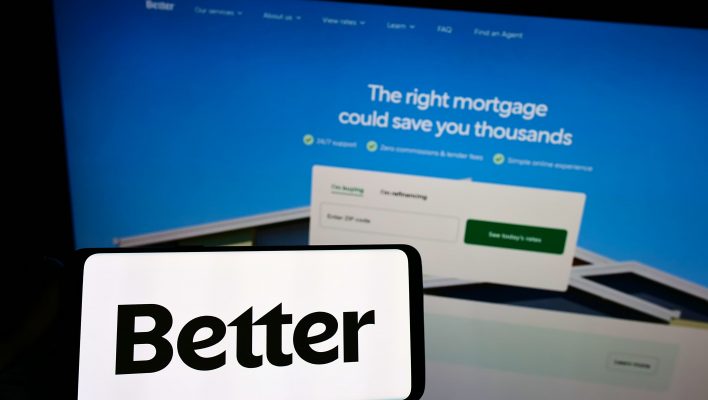 The head of Better.com, whose ill-fated decision to fire 900 employees at once over a Zoom call caught the attention of the world’s media, has been reinstated as the company’s CEO.

Vishal Garg, who used the web conferencing service to fire 9% of his workforce, took time off to “reflect on his leadership” after the redundancies were made.

The move sparked a huge debate on social media and inside business circles regarding the treatment of employees working in remote environments as well as the workforce in general.

Has Garg Changed for the Better?

Garg took a short hiatus from his role as chief of US mortgage company Better.com in December 2021 after being pilloried by the media for the way he chose to fire employees.

In a message sent to employees on Tuesday, the now-reinstated CEO said that he understood “how hard these past few weeks have been.”

“I am deeply sorry for the angst, distraction, and embarrassment my actions have caused” the email continued.

‘I've spent a lot of time thinking about where we are as a company and the type of leadership Better needs…and the leader I want to be” – Vishal Garg.

Better.com – recently valued at $7bn – said it would be rolling out a training program with the goal of fostering a “respectful workplace” grounded in a healthier culture.

Another company-wide email, seen by the New York Times, pledged that the mortgage business’s leadership is “‘confident in Vishal and in the changes he is committed to making to provide the type of leadership, focus, and vision that Better needs at this pivotal times”.

When Better.com Made the News – for All the Wrong Reasons

“If you're on this call, you are part of the unlucky group that is being laid off,” Garg said on the call, which was recorded and subsequently circulated widely on the internet. “Your employment here is terminated effective immediately.”

After the story hit the media, Garg sent a letter stating that he was “deeply sorry and am committed to learning from this situation”, but to stem the tidal wave of criticism being directed at him.

However, the apology only came after Garg took an initially aggressive stance to the strong reaction over his handling of the process. “You guys know that at least 250 of the people terminated were working an average of 2 hours a day while clocking 8 hours+ a day in the payroll system?” he said in a blog post on professional network Blind.

Garg's tone-deaf decision making led to a wave of resignations from employees in senior management positions, including Better's VP of Communications, Head of Marketing and Head of Public Relations.

Garg’s reputation for being a difficult boss to work for, however, existed well before the infamous call. One previous email to his company's employees obtained by Forbes reportedly read: “HELLO – WAKE UP BETTER TEAM. You are TOO DAMN SLOW. You are a bunch of DUMB DOLPHINS and…DUMB DOLPHINS get caught in nets and eaten by sharks. SO STOP IT. STOP IT. STOP IT RIGHT NOW. YOU ARE EMBARRASSING ME.”

On top of this, CNN reports that one of Garg’s most “loyal lieutenants” was given huge perks by the company, including $1 million of stock options, but was later placed on administrative leave for bullying other employees.

Vishal Garg has a Mountain to Climb

Only time will tell if Vishal Garg and Better.com will stay true to their promises. They've got their work cut out – the decision to fire 900 employees simultaneously was impersonal and devoid of the firm yet sensitive approach required to deal with difficult decisions in this period of unprecedented economic uncertainty.

Web conferencing services like Zoom have made the transition to hybrid and remote working smooth and have essentially kept thousands of people in their jobs; to see it wielded to do the very opposite was uncomfortable for thousands of remote workers worldwide.

It’ll take a mammoth effort for Garg to right his wrongdoings; seeking redemption for what was held up as a paradigmatic example of the widening executive-employee disconnect present in the pandemic era will not be easy.

Better.com's staff will likely be hoping that the time off – as well as the furious reaction from staff everywhere – showed him the error of his ways.