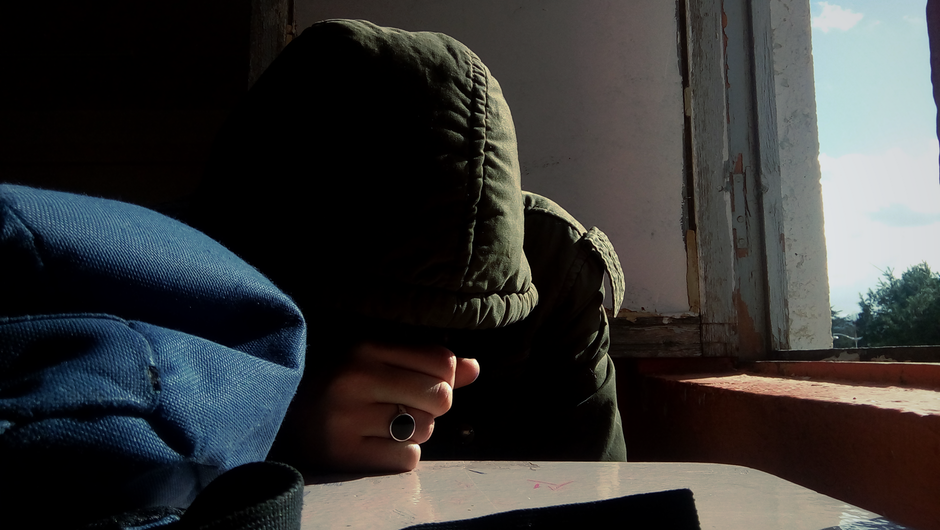 In honor of the day, Comparably unveiled results from a survey collecting a whopping 85,000 employee responses to highlight the ins and outs of stress in the workplace. Here are the top takeaways from the study, as well as advice on the most healthy responses to these insights.

42 percent of the study's respondents said that being forced to grapple with unclear goals is their top source of workplace stress. That number makes lack of clarity the obvious winner, since the next worst source of stress wasn't called out by even half as many employees.

“The second-most popular responses were ‘commute' and ‘bad manager' (tied at 16 percent), followed by ‘difficult co-worker' (14 percent) and ‘too long hours' (12 percent),” the study noted.

“‘Unclear goals' was the most popular response across every gender, department and age group.”

At least the solution here is simple: Workers and their employers must communicate in order to understand each other in concrete terms and cut down on employee stress.

This data point tackles the pesky ageist misconception that older people are running on fumes. Around 48 or 50 percent of employees say they feel burnt out, regardless of their age. There's a small bump up when they near retirement, and a tick down in burnout-ness among entry-level workers, but nothing significant. Women are affected by it slightly more than men, at 52 percent compared to men's 47 percent.

Working during a vacation? That's a pretty blatant oxymoron, but it's also the reality for one in four workers.

“33 percent of women and 26 percent of men say their bosses expect them to work while they’re on vacation. The rates are the same out of the tech industry,” the study reports.

Remember back when we thought that workplace automation would translate into more free time for employees? That didn't happen. Now, here's evidence that carrying around a smartphone that can connect us to our boss at the drop of a Slack notification might be cutting into even our vacation time. Hopefully they can at least be clear about their goals in the process.