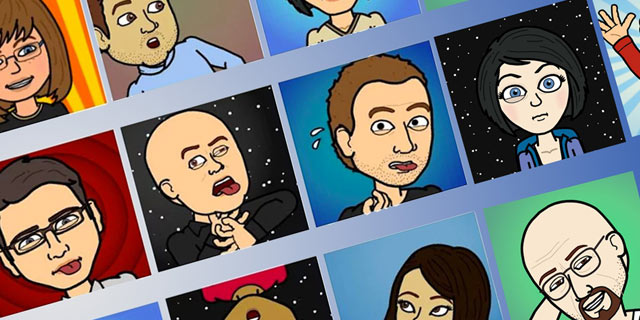 It’s been a year and some change since Bitstrips launched their Android and iOS Bitmoji apps as a response to seeing tens of millions of avatars created on their website. Recently, Bitstrips announced that they would be taking the personalization aspect of the app even further.

The newly released Bitsrips update, called Bitphoto, is available for both Android and iOS and lets users insert their created avatars into any photo they want. All you have to do is snap a photo, or choose one from the mobile gallery on your phone; from there the world is your oyster.

“Whether you’re inserting yourself into a real picture with friends, photo-bombing the Grammys red carpet, or upping your selfie game, Bitphoto lets your avatar be wherever you want,” says the Bitstrips team.

And speaking of The Grammys, the team threw together a Bitstrips comic to show the world how we really feel about Kanye West’s childish stunts. Bottom line, we’re all tired of it and would love to just see an awards ceremony where he loses with a shred of dignity. Also, I'm a huge Beck fan. 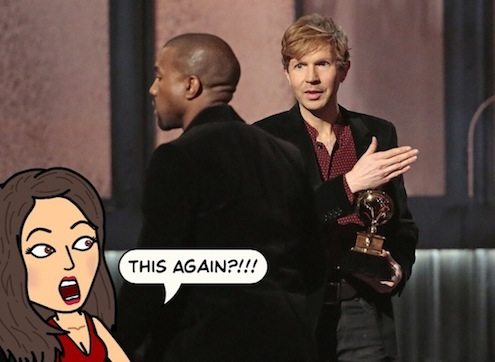 When you’re inserting your avatar you can choose from a variety of poses and expressions to pair with the background and overall theme you’re aiming for. You can also add text bubbles to give your avatar a voice.

As is standard protocol with Bitstrips apps, all of your creations are prime sharing material across integrated social media integration. What are you waiting for? Get out there and mock, play, love, or excite your friends and family! The only important part, as the Bitstrips team would say, is to have fun. 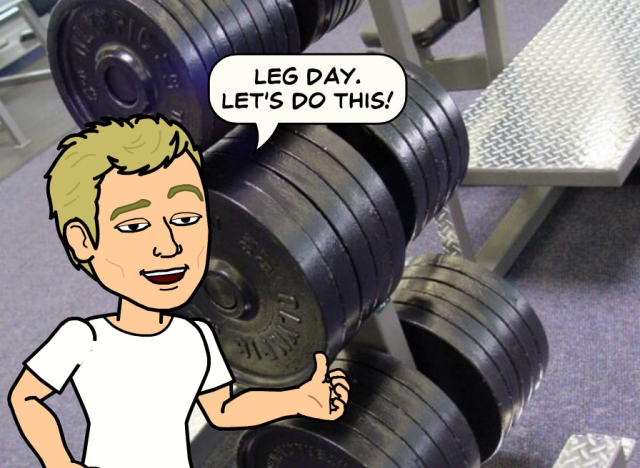 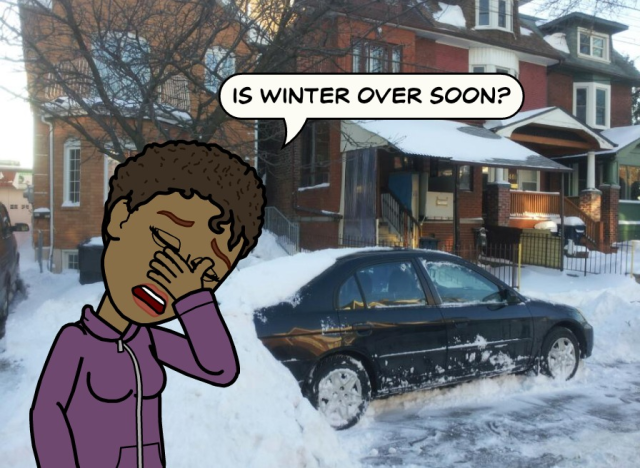 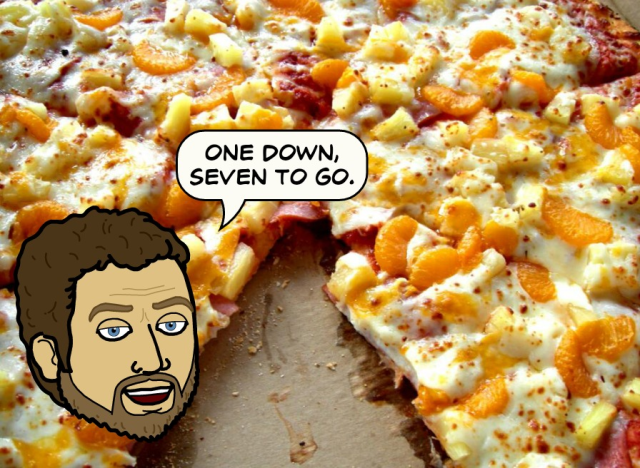