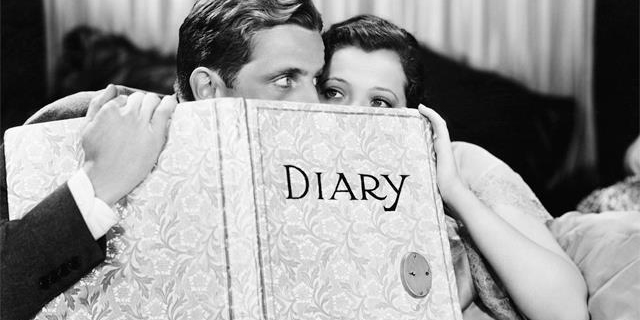 We’ve all heard it. We’ve all lived it—feeling the wrath and pent-up rage of a snarky, faceless troll throwing zings your way. They’re hard to keep at bay: recently many magazines have shut off their comment system, finding it better to have silence than vocal baiting.

But what do you do when your service naturally attracts trolls? Anonymized apps like YikYak or After School App are notorious for the nastiness stirred up by the lack of personal identification. How can apps that allow people to say things without real-life ramifications encourage people to be, well, good?

Jonathan Lucas, founder of the anonymous posting app Burnbook, lives on a farm, names Jesus in his Twitter profile, and has a sister who has lived through bullying. So when he noticed that his app was beginning to resemble a real Mean-Girls-style Burn Book, he took the app down, quit school, and devoted himself to reworking it.

“The majority of people are good,” said Lucas, but you have to “design the app with the most sinister person in mind.”

To that end, Lucas has implemented several key tools for Burnbook. The first, and most effictive, is a simple down vote system wherein five down votes (perhaps 3 soon!) automatically removes a post. 2-4% of posts are destroyed this way.

He also has a “blur” option for every photo to protect people’s identities. And before every post he reminds people to post “responsibly, ethically, and legally,” whether this is their first time posting, or their thousandth.

Does it turn people off? Sure. But he says that the people who hate the protective measures aren’t really the ones that should be in the friendly, sharing community.

Last week one of the most popular posts was someone asking if they should come out to their parents. The post was deluged with supportive comments, and ones that weren’t were quickly down voted into oblivion. One Burnbook user was even supportive enough to leave his phone number, in case the poster ever needed to talk.

So if you ever tire of trolls, Burnbook is there for you.