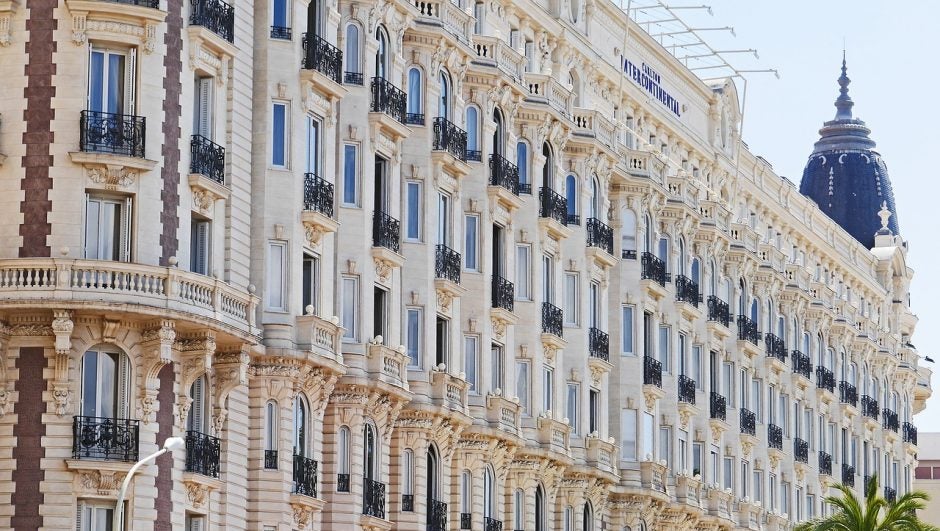 At the 2017 Cannes Lions International Festival of Creativity, the creative global community come together to learn, network and celebrate individuals who push the limits of business, creative communications and change for good.

This year, Adobe and Wunderman selected 11 of their favorite thought-leaders who are finding new ways to connect creativity with data and technology for the 2017 Cannes Portrait. Each individual had their portrait designed by special artists who used data as both a tool and for inspiration. 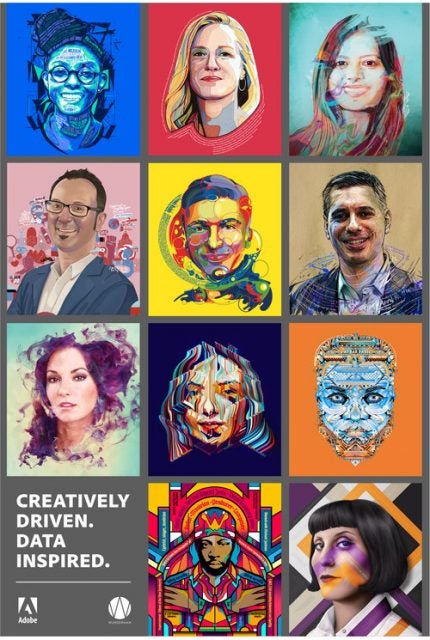 Born in Haiti, Wyclef is a recording artist and songwriter who is a member of The Fugees, the uber-influential hip-hop group. Jean has won three Grammys and written and performed on #1 songs in more than 20 countries. His philanthropic efforts with the Haitian earthquake and (most recently) prison reform, have won him much recognition, including the 2009 BET Humanitarian Award.

Speichert’s expertise is a combination of data, creativity and more. He has served as CMO for L’Oréal and as Global Client Partner at Google.

This name is very familiar to Tech.Co as Klickly was one of the top five finalists at the 2016 Startup of the Year Competition. She was one of the first women to win the AT&T Hackathon (LA),  Starting out as an actress, Cooper dumped that life for a career in tech. Her company Klickly is a data-driven digital payments platform that has won both customers and awards, including the prestigious Consumer Technology Association’s 2016 Startup of the Year award. Watch

A Conversation With Klickly Founder Cooper Harris: An Ode to Kicking Ass

Thalia once served as the only female executive creative director at VICE Media, and led the award-winning joint venture with Intel, The Creators Project. She is the founder of The Front, an all-female production and media company, and a platform dedicated to supporting feminism. 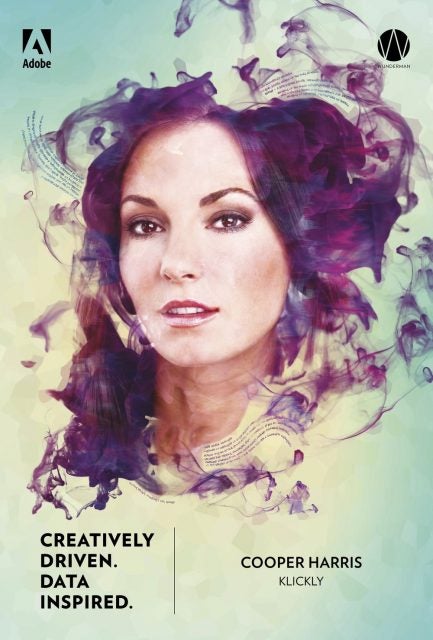 Baccus-Clark meshes neuroscience and art to address global social. Recently she served as lead artist on the VR film “Neurospeculative Afrofeminism,” and the Official Selection at the 2017 Sundance Film Festival.

Lemkau was named one of the 10 most influential CMOs by Forbes Magazine. She is known for pushing creativity, that includes her partnership with the Golden State Warriors (and Steph Curry) and making the Chase Sapphire Reserve card a must-have for younger travelers.

Markozashvili was 2016 Young Lions Marketer Gold Award winner for her idea (developed with Nino Ungiadze) that enabled millennials to support a sustainable cause simply by opening a savings account.

Gada is also recognized in this year's 2017 Young Lions competition.

Zaid is a big data-savvy marketer that was with P&G, where he won Cannes Advertiser of the Year. He was also CMO for HouseTrip, which was acquired by Trip Advisor, before he finally joined the BT Group.

Armoo has been an entrepreneur since 14-years-old and sold his first company at 17. Now at 22, he leads Fanbytes, a video advertising platform that helps companies engage with audiences by enabling the creation and sharing of videos on Snapchat.