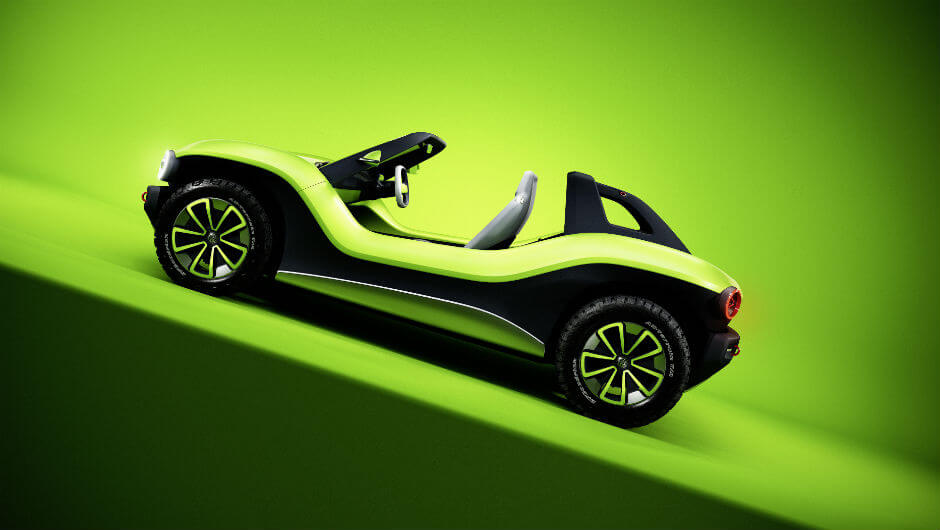 The Geneva Motor Show is the grandest event in the world of car launches. Every year, the biggest names in the world of motoring descend on the Swiss city to debut new models and unveil weird and wonderful concept cars.

This year, however, there’s been a distinct trend for manufacturers to launch high tech electric cars promising AI features and a range of autonomous tech,

So, let’s take a look at all of the best news from this year’s show, including cars from VW, Aston Martin, Fiat and Honda. 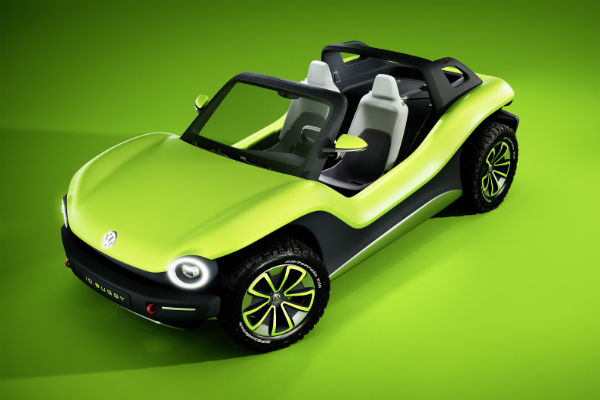 The VW ID Buggy harkens back to the German brand’s history of old-timey Beetle conversions to beach buggies. However, this new concept ditches the old petrol engine for an electric motor that can generate 150KW, or about 200 horsepower.

What makes it special? When was the last time you saw a beach buggy? That’s what makes the ID Buggy special. It’s cool, completely impractical and will make you feel like you’re on Venice Beach even if you’re in Vermont.

Will you be able to buy it this year? No, and it doesn’t look like it’ll hit the showrooms any time soon. However, we might see some of the ID Buggy influencing upcoming VW models. 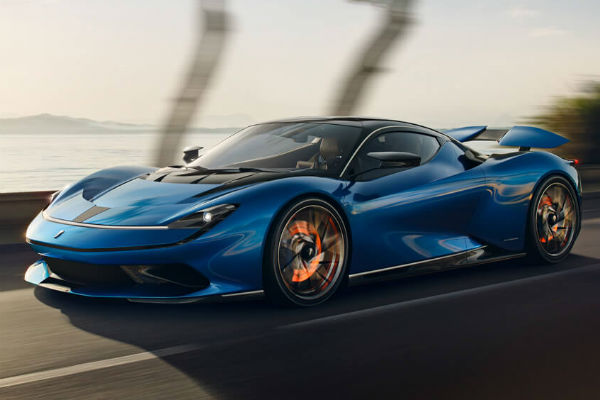 Pininfarina isn’t known for building cars, instead the Italian firm has been responsible for designing Ferraris over the years. However, the Battista (named for Battista Farina, the company’s founder) is shaping up to be a remarkable manufacturing debut.

What makes it special? It’s set to be the fastest accelerating car in the world. Yep, if Pininfarina’s claims are to be believed (and we’d take them with a generous pinch of salt), the all-electric Battista will accelerate from 0-62 mph in “under 2.0 seconds” and will hit a top speed of “over 350 km/h” — that’s at least 217mph in old money.

Will you be able to buy it this year? You can actually apply to buy the Battista on Pininfarina's website. However, it’ll be built in “very limited numbers” and it’ll almost certainly cost well in excess of €1 million. So, chances are you won’t be buying one. 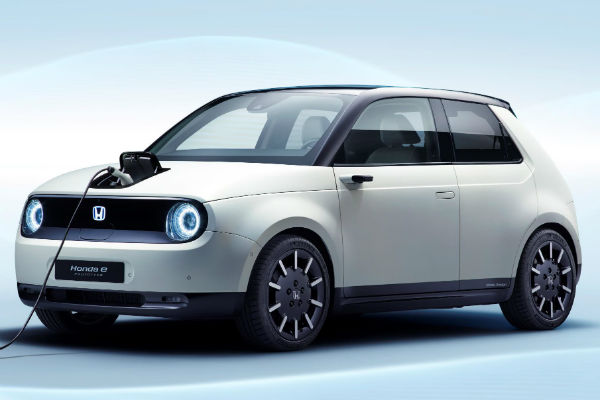 The third electric car of our list, Honda’s Urban EV was actually unveiled as a concept in 2018, but the Japanese company decided to wait until this year’s Geneva show to unveil the full production version of the Urban EV.

What makes it special? Cute looks? Check. Electric powertrain? Check. Brand recognition? Check. If Honda prices it right, the Urban EV could be a huge success for the Japanese company. Oh, and it has cameras in place of wingmirrors.

Will you be able to buy it this year? Yep, you can register your interest in the Urban EV on Honda’s site and you’ll be able to reserve one “early in the Summer 2019.” 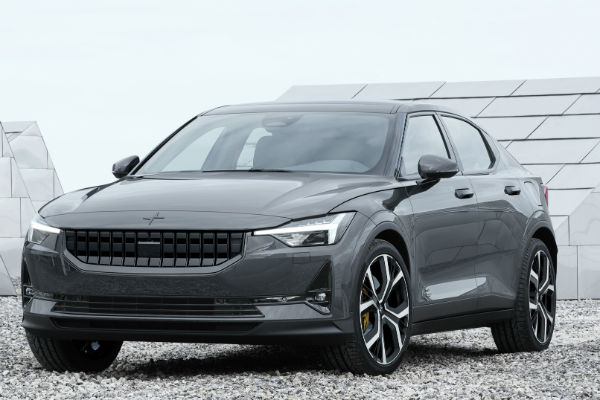 Volvo-owned Polestar is a relatively new name in the automotive world. However, it’s gunning for Tesla, the biggest name in the world of electric cars. The Polestar 2 is a sedan aimed squarely at the Tesla Model S.

What makes it special? Well, being able to buy a small saloon without the production delays and FTC controversies that surround Tesla would be nice. However, the Polestar 2 is the first proper Model S competitor from a mainstream manufacturer. It has a similar range, similar speed but – whisper it – we prefer its more aggressive design to the Model 3’s soft curves.

Will you be able to buy it this year? Absolutely. Polestar announced the 2 along with full pricing details, so it’s safe to assume the company is pretty serious about its electric car. You can reserve one on Polestar’s website. But, be warned, it’s not cheap: US prices start at $63,000, while in Europe it starts at €59,900. 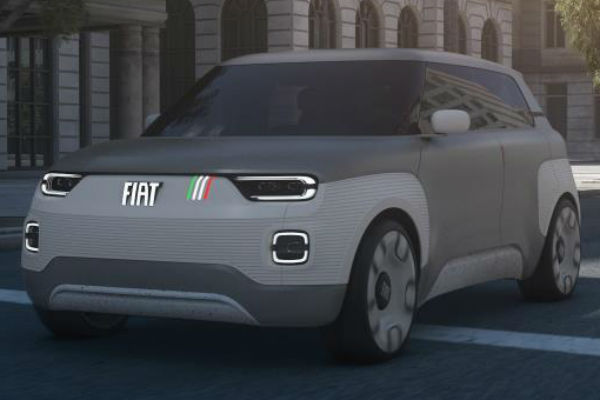 Translating as, literally, 120 and pronounced chen-tow-ven-tee, this new little Fiat concept was created to celebrate Fiat’s 120th anniversary and to usher in a new era of accessible motoring. It’s another all-electric car, but the Centoventi is aimed squarely at the budget end of the market, following in the footsteps of legendary cheap Fiats, such as the 500, 126 and the Panda.

What makes it special? According to Fiat, customers will be able to configure almost every detail on the car according to their “tastes and needs at any time of their life.” With its modular approach, you’ll be able to swap out the bumpers, the roof, rear bench seat and more.

Will you be able to buy it this year? There’s no official word from Fiat on whether you’ll be able to actually buy the Centoventi at any point, our guess is that it will land in showrooms at some point — probably around 2020 or 2021. Whether anyone will be tempted by the modular design, though, we’ll have to wait and see. 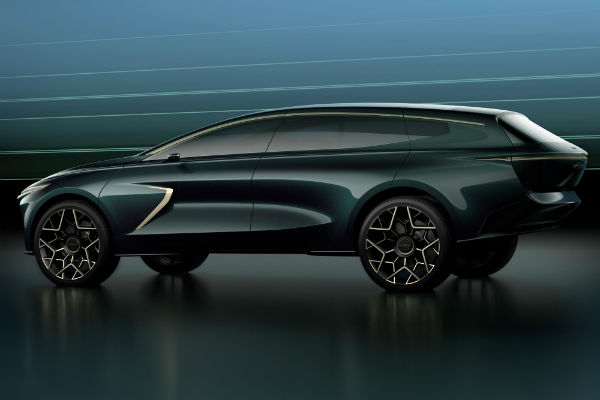 Lagonda is Aston Martin’s luxury side-brand, which it uses to roll out high-end SUVs and sedans every so often. At this year’s Geneva Motor Show, it debuted the unusual All-Terrain Concept. Again, it’s an all-electric car but aimed squarely at the well-heeled buyers of high-end Range Rovers and, according to the press release, people who need to go “straight from a glamorous red carpet event to a remote scientific research lab” — whoever they are.

What makes it special? Well, we don’t know loads about the All-Terrain Concept. However, we do know that it’ll have rear-hinged ‘suicide doors’ like a Rolls-Royce, which are always cool and you won’t actually have to turn the key to start it. Instead, “thanks to the wonder of electromagnets, the key floats when it’s placed in position, levitating between the front seats” – which is good, apparently. 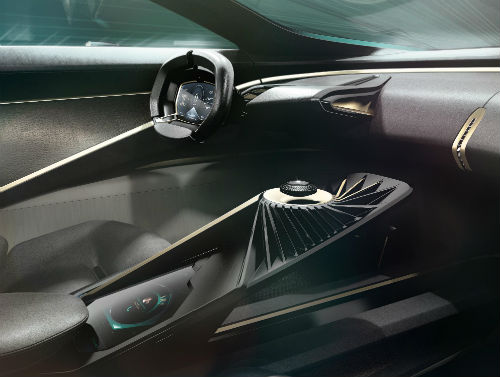 Will you be able to buy it this year? No such luck, but Aston Martin promised that it would be in production by the end of 2020 at a plant in North Wales. We’re not holding our breath, though.

Read more about the tech powering the cars of the future on Tech.co