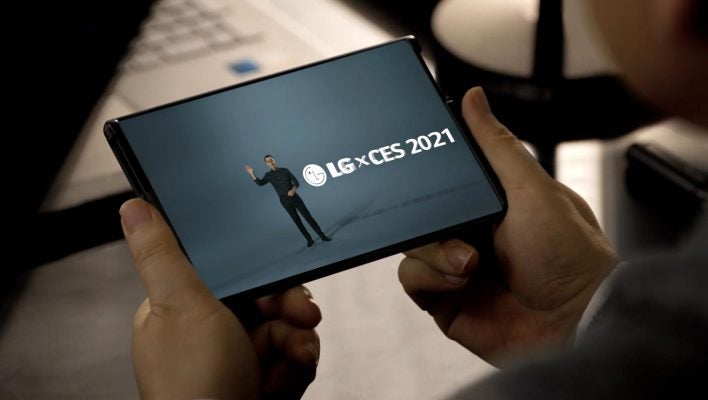 Smartphones aren't normally the main draw at CES but, this year, we've seen some notable models.

TCL, for example, has announced some new phones to continue its charge into the smartphones market. LG, meanwhile, has teased a rollable phone which promises to bring bigger screens without the heft of a foldable.

Samsung, of course, has revealed its S21 flagship lineup — we've got more on those here.

Ok, this phone is very much a concept rather than a legit product that's waiting to go on sale.

However, at LG's press conference, we got a very quick glimpse of what a rollable smartphone could do.

The phone, being held horizontally to watch the live stream, looks pretty unremarkable. But then, the screen starts expanding, rising smoothly up out of itself to reveal the whole press conference. If you skip to 28.25 in the video, you'll get to see the phone close, as well.

CNET understands that the LG Rollable is supposed to be coming out this year. In a statement, LG said the following:

So, not too much to go on, but it's a fair assumption that LG will be following up quickly with more details on this new phone concept.

TCL also displayed some new phones at CES this year, including one very affordable 5G model and a sub-$200 phone with a surprisingly stylish design.

However, the company revealed that it is also working on some rollable phones.

These aren't close to being finished and might never see a full release. But the company did see fit to show off some working tech demos.

Here's a real-life peek at the TCL AMOLED Rollable Display (it'll make you feel like you're at a CES booth again!): #CES2021 pic.twitter.com/RRVM5QAqwc

And here's the scrollable tech demo.

Here's a look at the TCL OLED Scrolling Display working in real-life: pic.twitter.com/Vj7Z2yCbkq

Watch this space for more – our prediction is rollable screen tech is just getting started.

We normally see new phones from Motorola at Barcelona's Mobile World Congress (MWC). But, sadly, the event isn't going ahead this year.

Instead, we got to see the latest phones from the venerable manufacturer this week.

The big news is a new affordable 5G handset for North America, the Motorola One 5G Ace. We've reviewed the Moto G 5G Plus (which didn't come to the US) and we were impressed. The new One 5G Ace will cost $399.99 and is available to buy now.

It has a 6.7-inch Full-HD+ display with HDR10 tech. It also has a 48Mp wide-angle lens as well as an ultrawide lens and a macro lens for closeup shots. The 5G Ace is powered by the new Snapdragon 750G chipset and has a large 5,000 mAh battery which Motorola claims will net you more than two days of battery on a single charge.

Next up is the Moto G Stylus — think of it like a cheaper Samsung Galaxy Note phone with a large display and built-in stylus. It'll set you back $299.99 and features a 6.8-inch display, four rear cameras, and a Snapdragon 678 processor. That means no 5G connectivity but, for less than $300, you're still getting a lot of hardware for the money.

Finally, there are the Moto G Play and G Power. We're big fans of Motorola's G-series phones here at Tech.co and these look set to be more interesting additions to the lineup.

The G Power, on the other hand, is all about battery life. Again, it has a 5,000 mAh battery and promises 20 hours of video streaming or 17 hours of non-stop web browsing. The 6.6-inch 720p display means that you should have plenty of screen to watch videos and browse the web on, too. 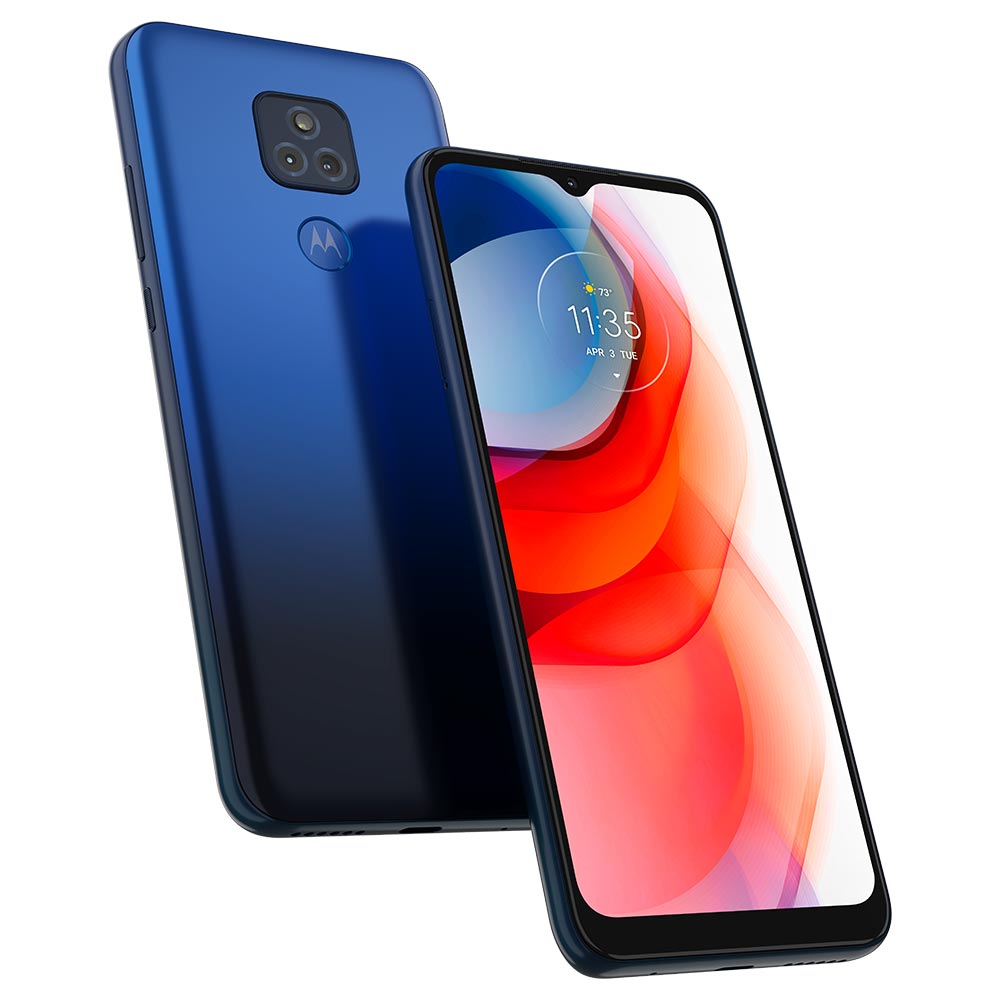 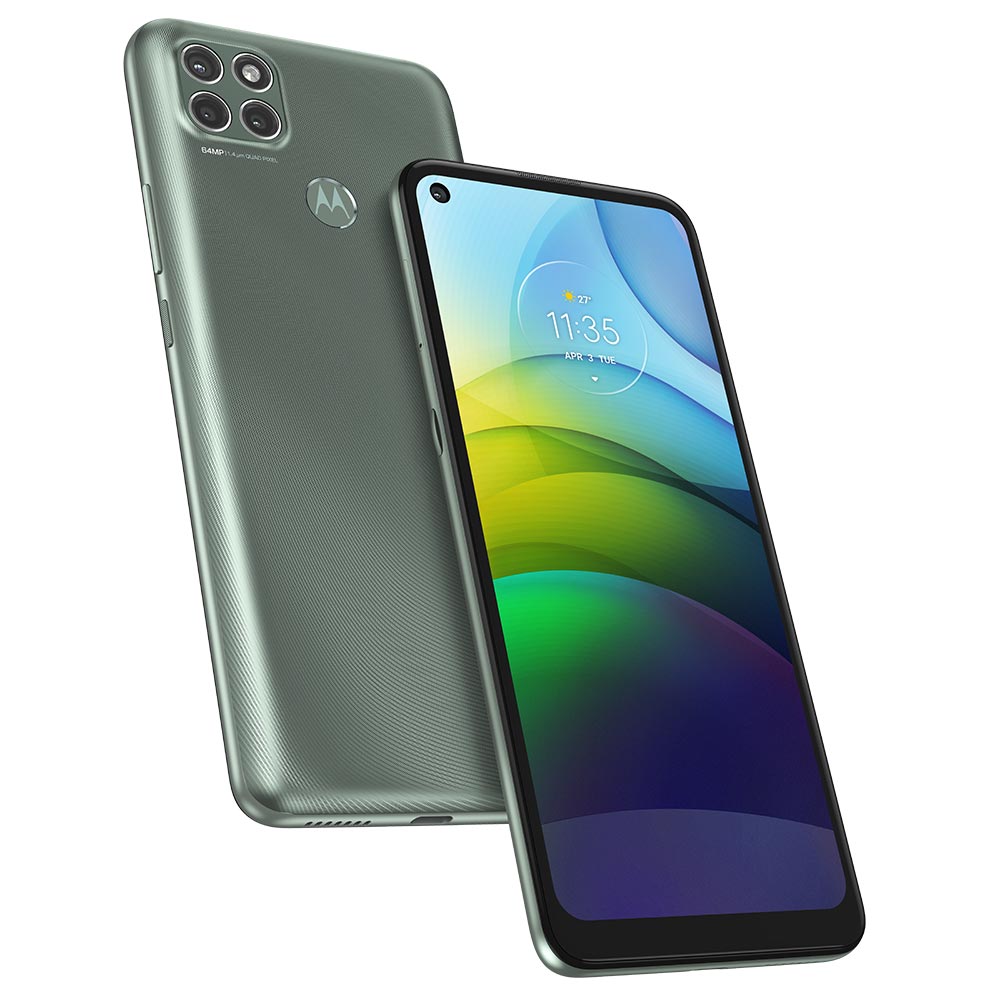 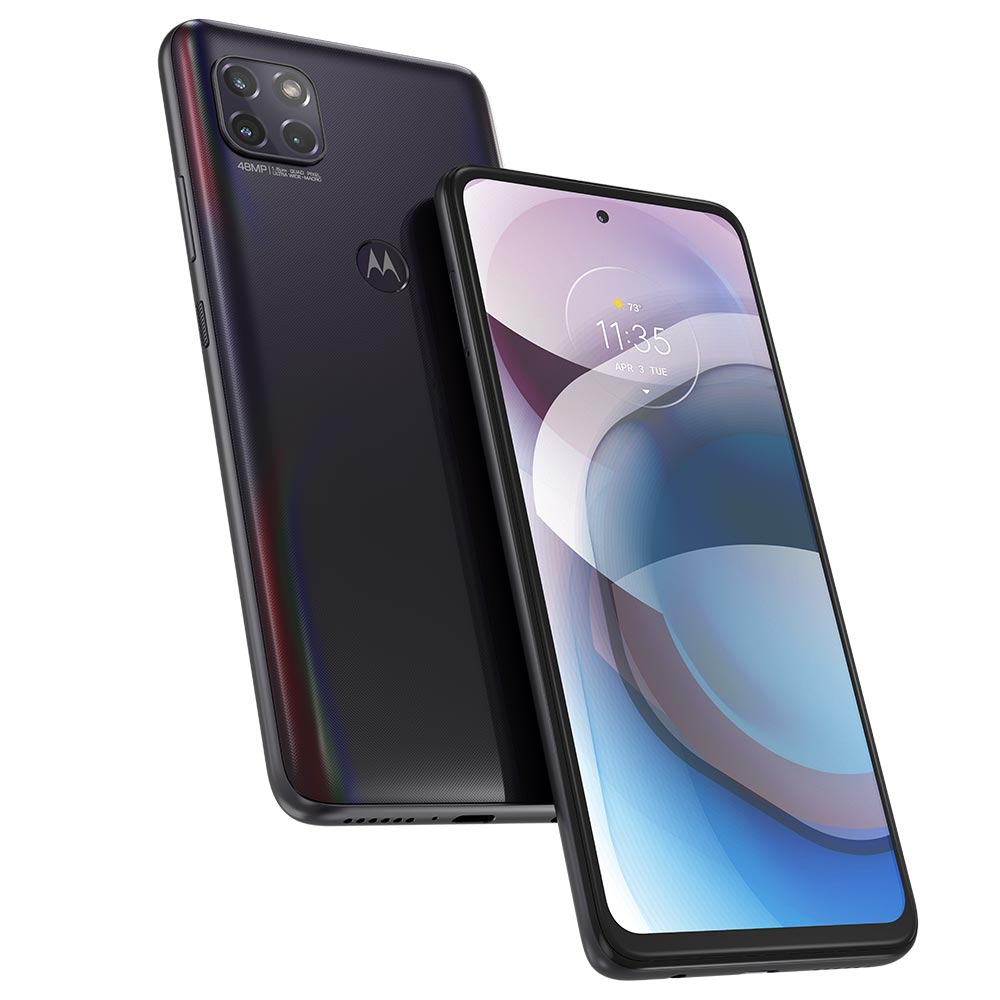 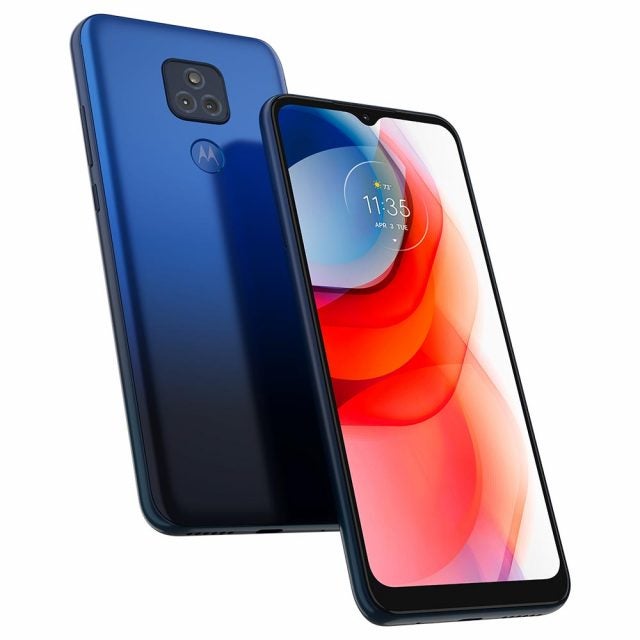 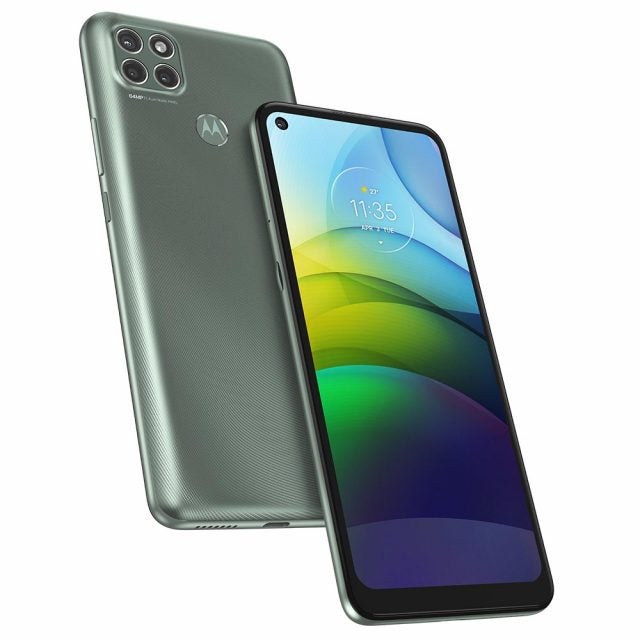 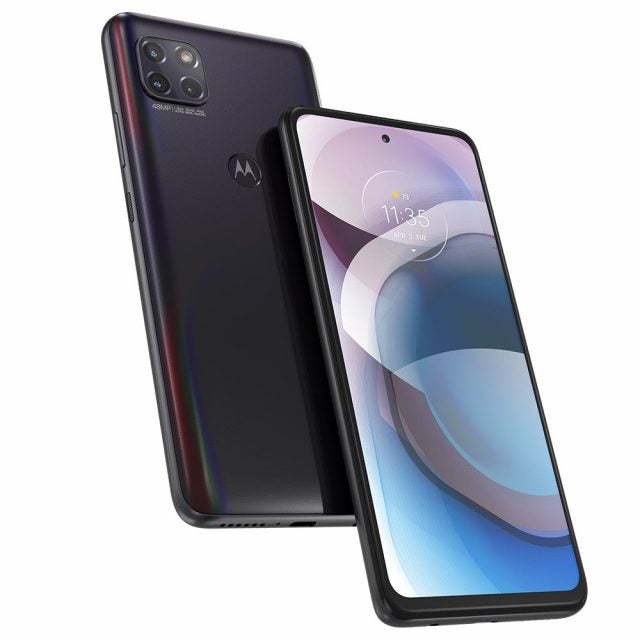