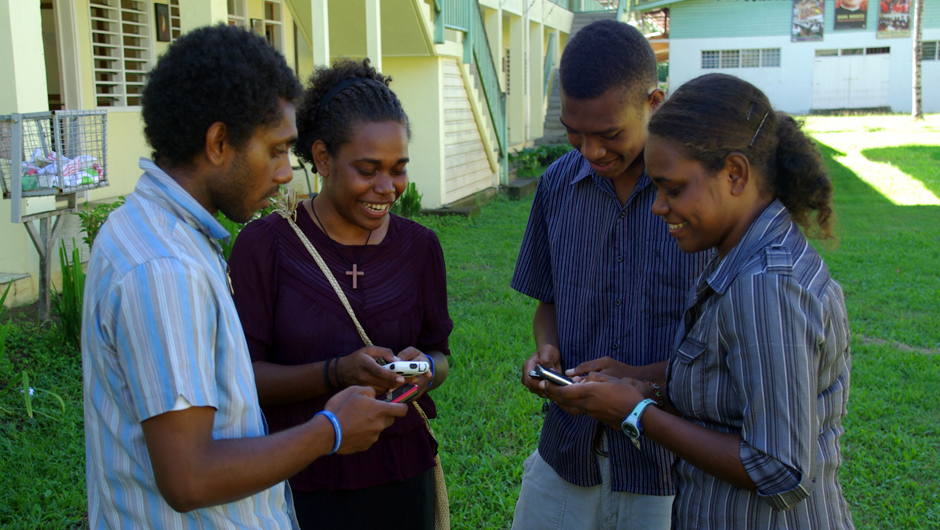 These days people are looking for various ways to say a simple hello. Whether it’s friends connecting for a weekend of fun or parents checking in on their kids, the very essence of messaging is changing before our eyes.

We’ve seen platforms like Imgur and Pixit build out GIF keyboards to offer people alternative, fun ways of messaging each other. They’ve both seen a lot of traction on their respective innovations, and it was only a matter of time before other companies jumped on the band wagon.

Chargies recently launched their app on iOS and Android specifically to tap the market segment seeking different forms of communications. It lets people engage with each other by transferring a virtual creature from phone to phone: think Tamagotchi with a twist (and a lot less annoying beeping noises).

Initially there are 10 Chargies for each user, with various charge levels. To charge them and keep them running, users must pass along their Chargies to other users. If a user does not send a Chargie, it will run out of juice and disappear after 24 hours. 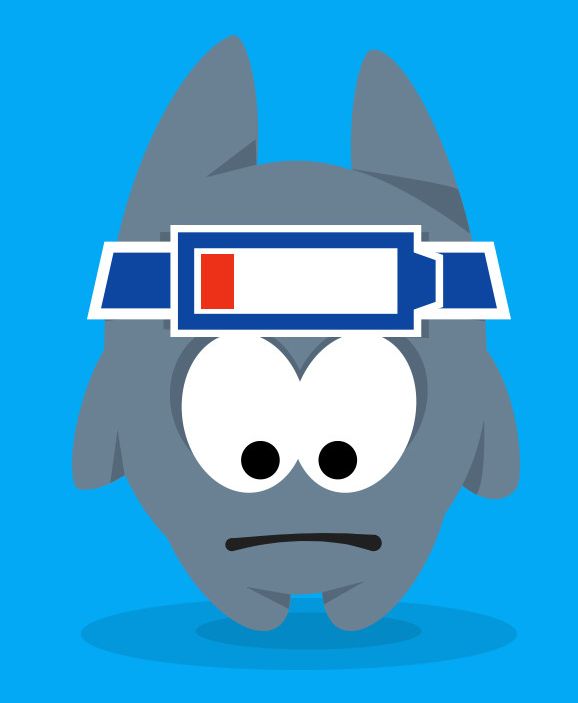 However, in order to continue using the app you have to keep your Chargies going. Just like Tamogotchi, Chargies need to be taken care of in order for them to stay alive, and if you neglect 10 Chargies, you’ll be locked out of the app until your friends save you.

“We wanted to give our users the opportunity to engage with anyone in their phonebook,” says Anastasiia Bilous, founder of Chargies. “It shouldn’t be a daunting task to initiate conversations with the people you know. The app is a great way for users to let people know that they are thinking about them, but in a non-intrusive way.”

To use the app, you just select one of your Chargies and pick a contact to send it to. The Chargie instantly transfers to the recipient’s phone and sends them a push notification. It’s an elegantly simple, and fun, solution to checking in on the people in your life. 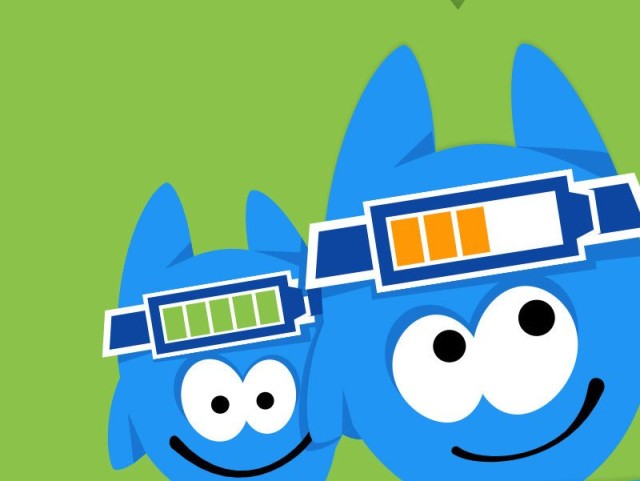